Ex-convict's program prepares incarcerated women for life outside of prison 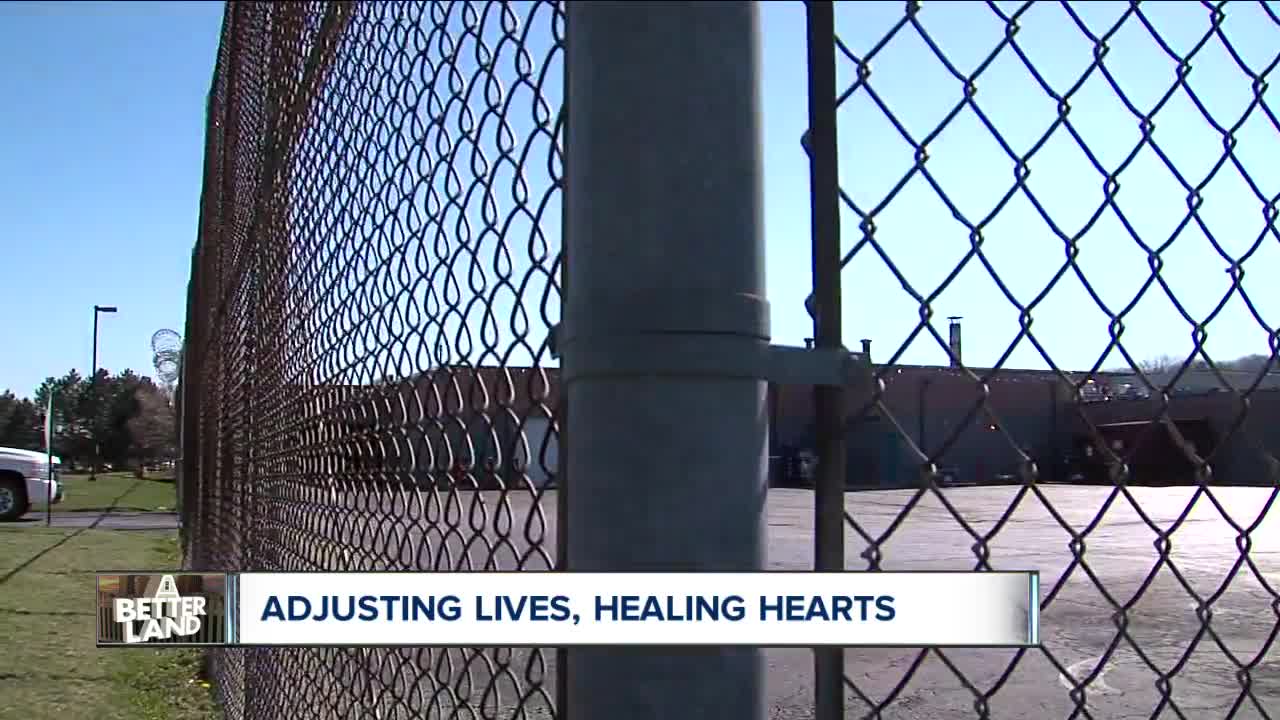 Gaylisa Carr spent a large part of her life behind bars for dealing drugs in her community but after her release, she turned things around and is working to help others from continuing down a bad path. 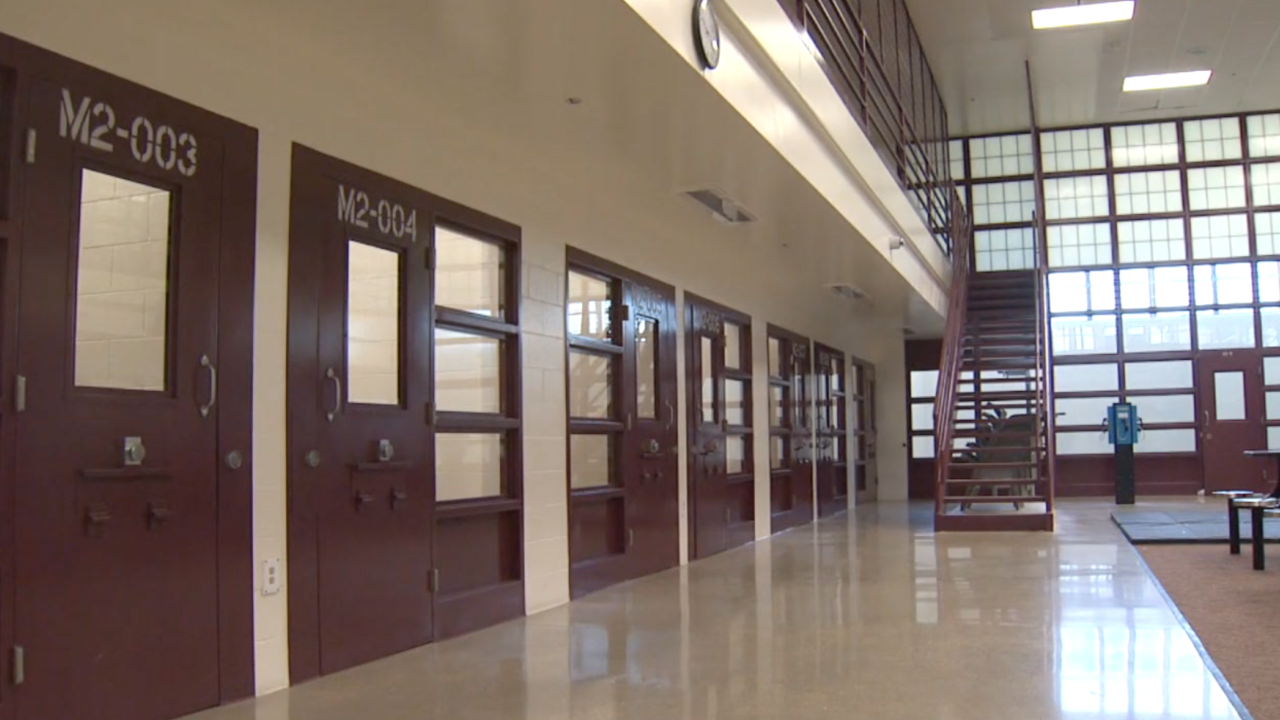 CLEVELAND — Gaylisa Carr spent a large part of her life behind bars for dealing drugs in her community, but after her release, she turned things around and is working to help others from continuing down a bad path.

Carr was selling crack when she shot an addict during an incident at a crack house. She spent 13 years in prison.

Now, Carr is dealing deliverance. She stops recidivism through coaching.

"Using my experience and passing it on to other people,” Carr said. “I’ve got look out for the ladies."

Carr was released from prison 16 years ago, but returns to help the women still incarcerated. Many women turn to her for growth — they hope to right their wrongs by writing about them. Some write of childhood trauma, while others mention poor decisions.

Carr said a first, she didn't know what to do after she was released. She figured other women face the same struggles.

“All I knew is what got me locked up. I was released and found out I had no skills," Carr said. "Life shows up and we may not be equipped for the situation."

A nine-year study by the Bureau of Justice Statistics found more than a third of women released from prison across the U.S. were arrested again within their first year of freedom.

Carr knows that struggle, and she wants to break the cycle, so she formed Adjusting Lives, Healing Hearts—a program that equips incarcerated women who are nearing freedom with life skills, and even helping women who are already out.

Carr said her 8-week program will likely take place at the Collinwood Library, on Aug. 15.

Women are encouraged to bring their children, as free childcare will be provided.