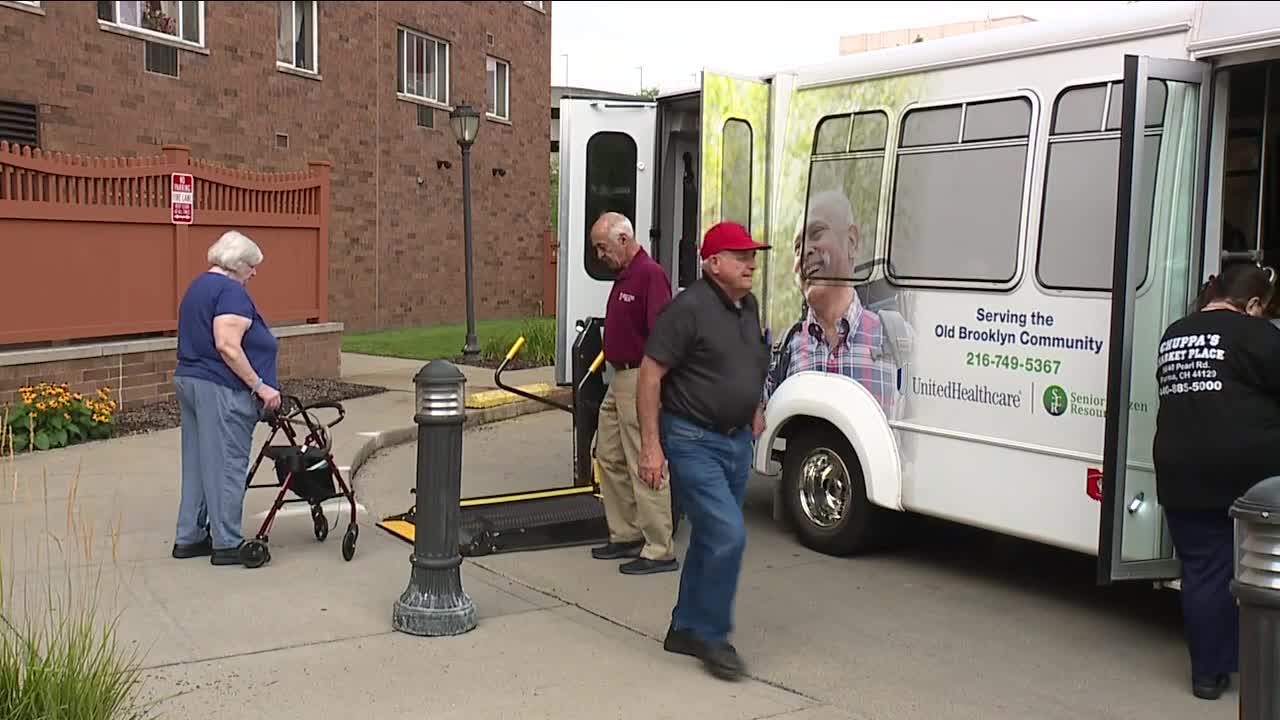 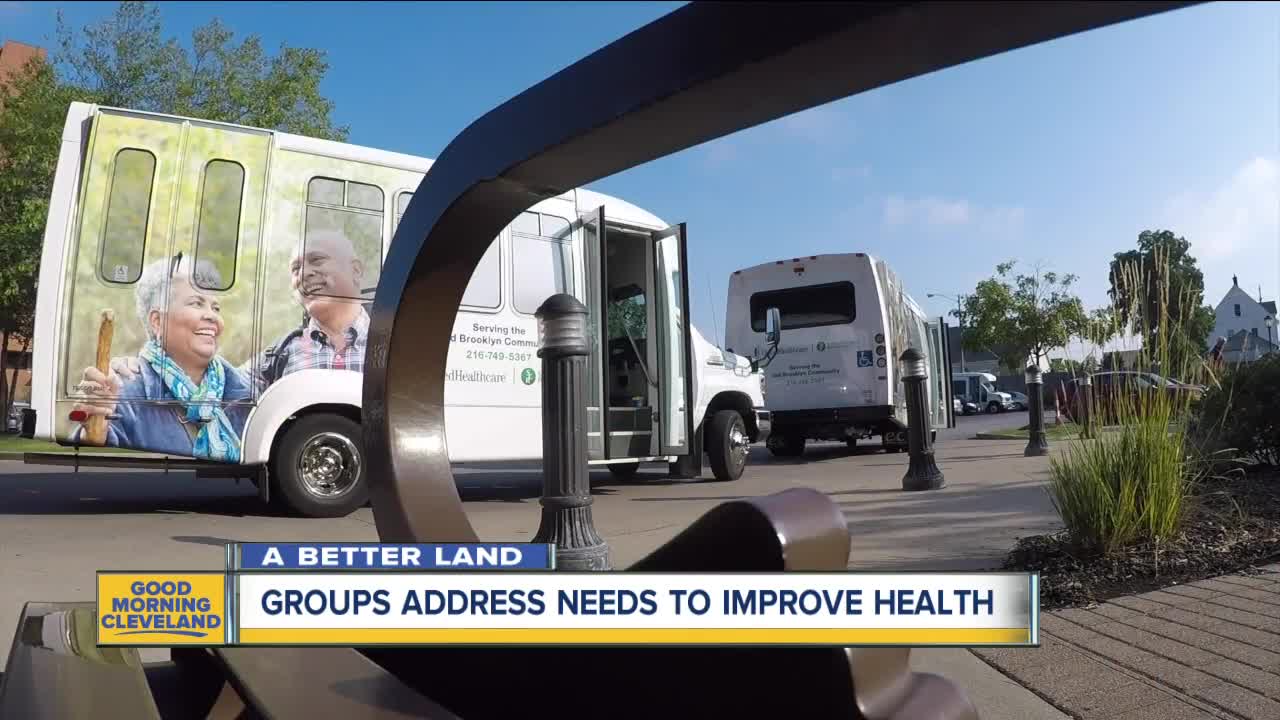 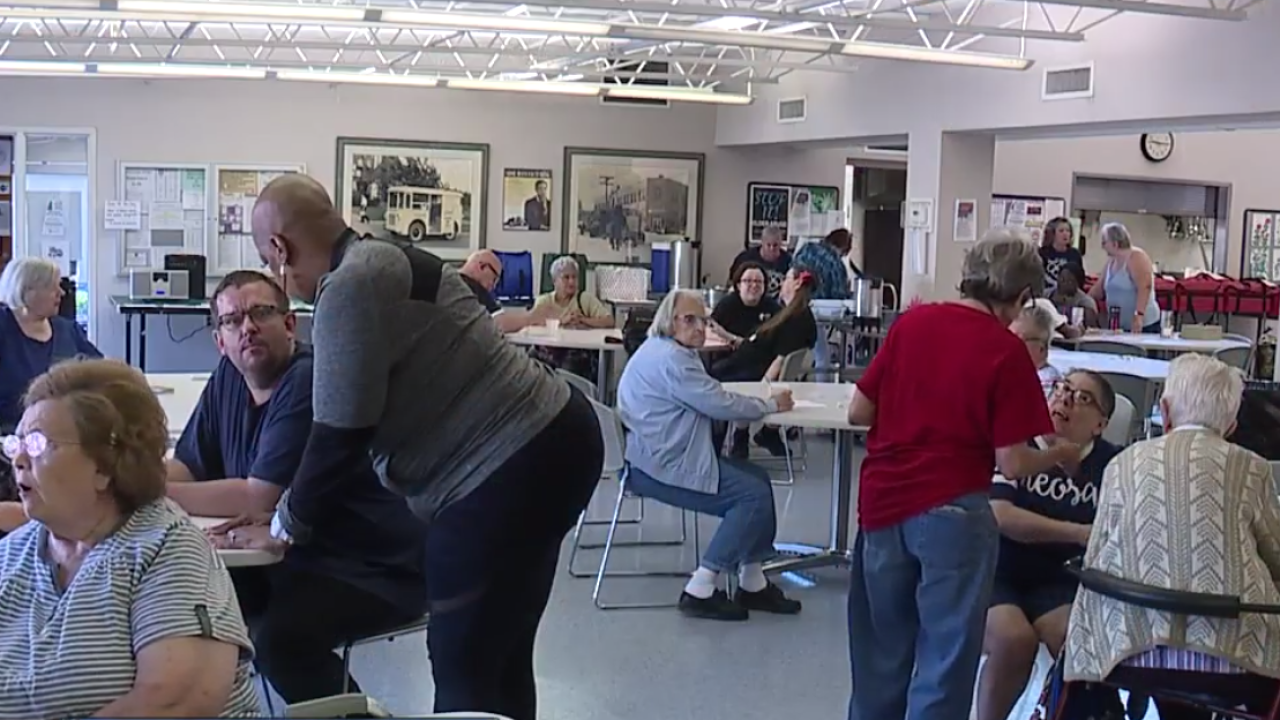 Where you live has a lot to do with your health. Data shows people in Cleveland — one of the poorest cities in the nation — have plenty of obstacles when it comes to their well-being.

Nearly 80% of what influences a person’s health is actually due to non-medical issues.

It’s why one health insurance company is working to tackle the root of the issue.

At Senior Citizen Resources in Old Brooklyn, the money was used to purchase transportation vans.

“Transportation to get people where they need to go, whether it be to shopping, a food bank, to medical appointments,” said Liz Kilroy-Hernandez, executive director at Senior Citizen Resources. “Transportation is really the lynchpin of all we do.”

It also helps combat isolation for seniors, which can result in poorer health outcomes.

East End Neighborhood Resources is another grant recipient, getting two 15-passenger vans to transport teens and seniors in need in the Buckeye neighborhood.

“This grant means the world to us,” said Zulma Zabala, CEO at East End.

Zabala said a health insurance company funding nonprofits like this might surprise some people, but it makes sense. And she hopes other corporations can take note.

“Because at the end of the day, you know, what happens to one person should matter to the rest of us regardless of where you work or what entity you represent,” Zabala said.

And that’s something they’re working to change.

“Things that impact people that maybe you and I don’t normally think about that could be a detriment to them staying healthy and get about in the community and to live a full life,” explained Tom Sullivan, executive director of United Healthcare for Northern Ohio.

The Ohio Association of Foodbanks is another grant recipient, receiving $500,000 for refrigerated trucks, fridges and freezers for food pantries across our state.

Sullivan said they will be making similar grants every year.

They’ve even created a committee to figure out exactly where the need is most in Ohio, and specifically in Cleveland.