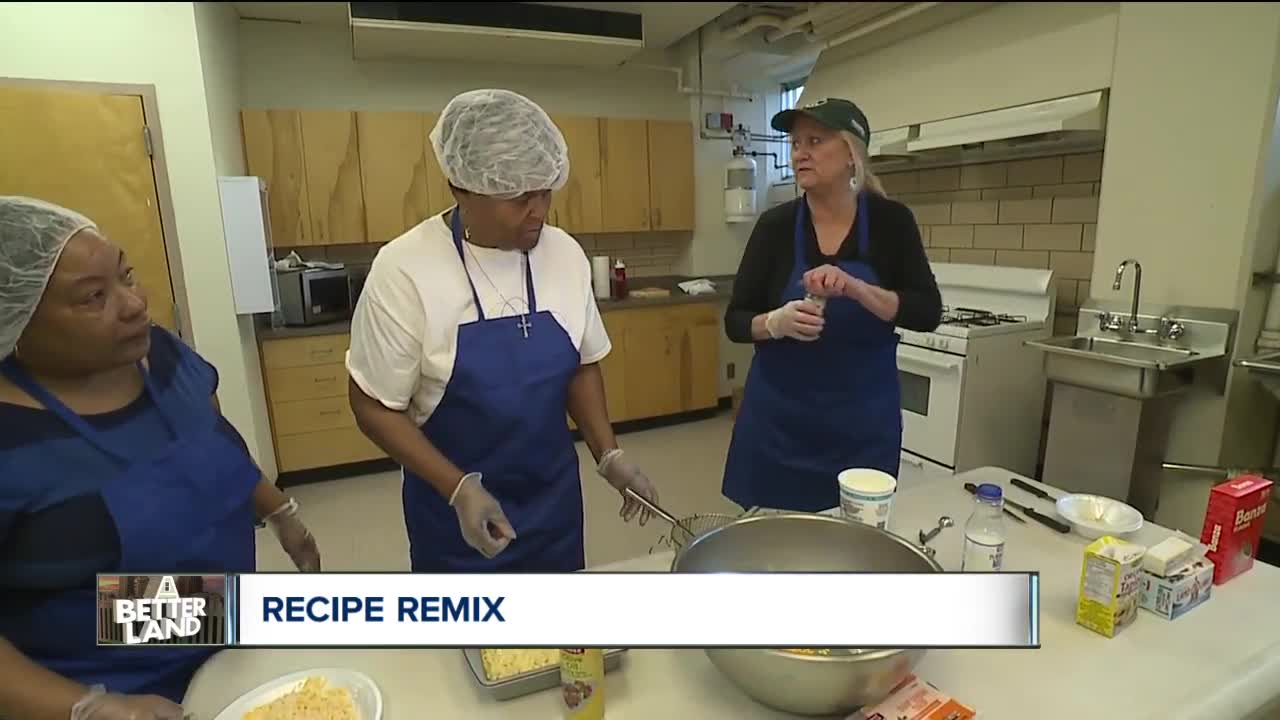 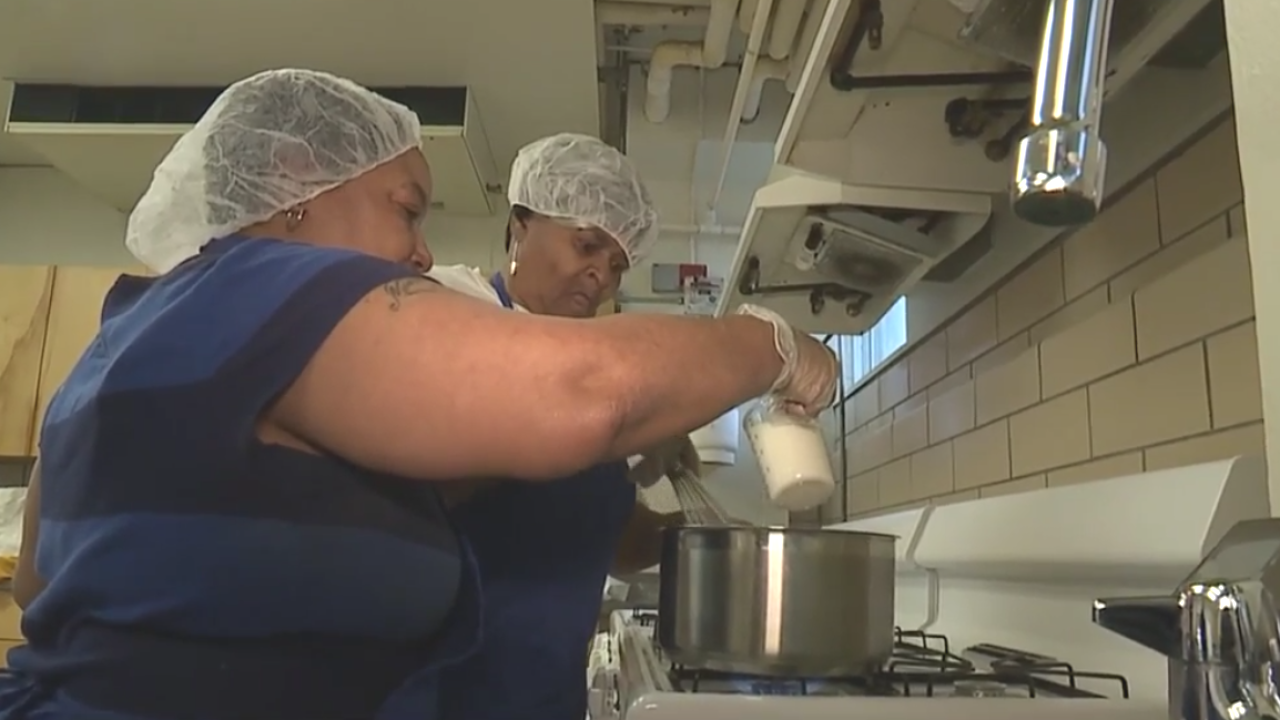 CLEVELAND — Helping people take inches off their waist one ingredient at a time.

In our latest Better Land report, we show you how one Cleveland woman is breaking down barriers when it comes to accessing healthy alternatives in the kitchen.

The best part: people don't have to give up their guilty pleasures.

Susan Porter knows her way around the kitchen.

The former restaurant owner, like many others, is growing concerned with how popular comfort foods impact our health.

Giving up those classics like mac and cheese can be a tall order.

"It's not just about how food tastes, it's about what these foods mean to us. So, I've had to learn over the years how to substitute ingredients to make those same comfort foods, but make them in a healthier way," said Porter.

"It's baby steps into eating healthier. We still eat the foods that we want to eat," said Porter.

On the menu when we stopped by the Cedar High Rise—Mac and cheese with chick pea pasta.

"Which has a lot more fiber and protein than regular pasta," said Porter.

Other substitutions include tapioca powder in place of flour to make it gluten free and Greek yogurt.

"It was delicious," said Larry Carter.

"I had to have my leg amputated," said Carter.

Carter said the subtle changes in his cooking, along with his medications, are helping him keep his disease in check.

"The way they cook it down here they show me and teach me how to eat better than what I was eating," said Carter.

For those who can't make it to these classes, Porter is trying to reach them.

"I'm creating a website, so that these recipes will be in an easy to read format," said Porter.

"Some people might have limited reading skills, but they can watch a video and be able to understand how to make it," said Porter.

Right now, the Recipe Remix program is only available at the Cedar High Rise.

But CMHA told News 5 that plans are in the works to expand the program to their other properties.

This story is part of A Better Land, an ongoing series that investigates Northeast Ohio's deep-seated systemic problems. Additionally, it puts a spotlight on the community heroes fighting for positive change in Cleveland and throughout the region. If you have an idea for A Better Land story, tell us here .