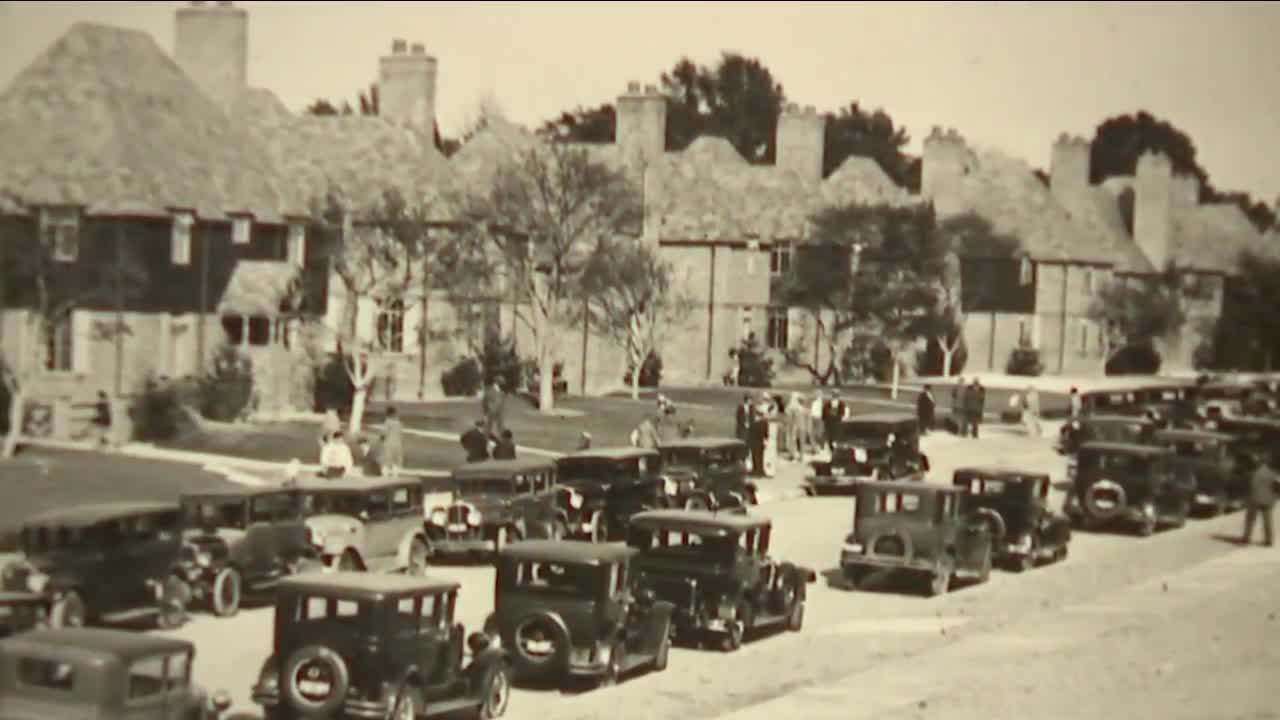 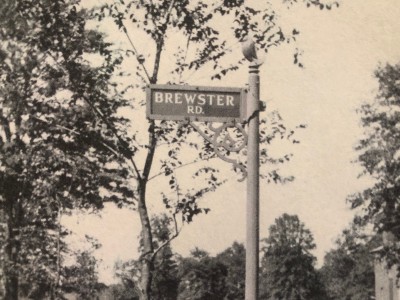 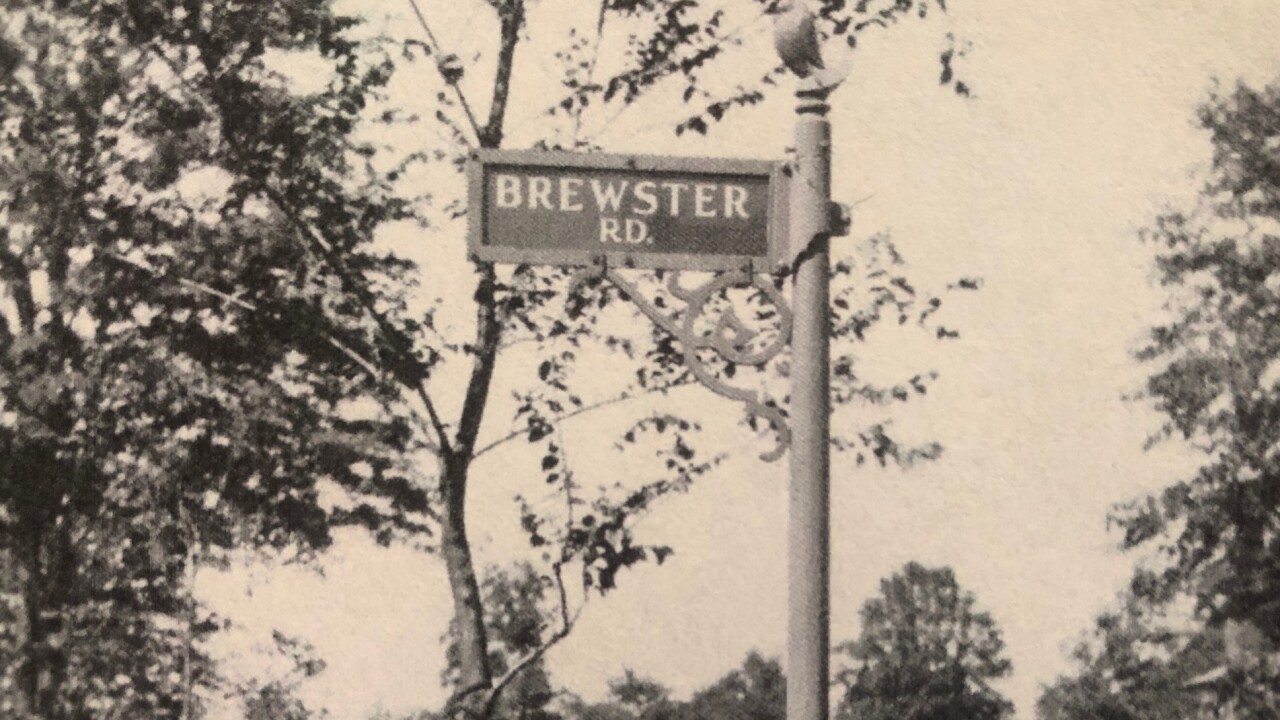 But over time, the jewelry disappeared and what were once very ornate street signs were gradually replaced with very ordinary ones.

“We were interested in bringing back some of our history and some of our personality of the original development,” said Prufer.

The problem the neighborhood association ran into is that East Cleveland is struggling. There are a lot of demands on the city’s resources, but not many resources in the first place.

That’s where the crowdfunding site, IOBY, standing for “In Our BackYards,” comes in.

“This is a platform where they can say, ‘No. I want to do this thing,” said IOBY Cleveland strategist Dawn Arrington.

IOBY focuses on grassroots projects, brought forward by residents who might not be able to get funding anywhere else. Unlike other crowdfunding sites, IOBY has strategists like Dawn in Cleveland, Detroit, Memphis, and Pittsburgh guiding fundraisers through their campaigns.

With help from IOBY, the East Cleveland Forest Hill Neighborhood Association is looking to raise $20,000 in four $5,000 phases. That will allow them to install roughly 30 historic-looking street signs that they say meet ODOT standards for modern street signs.

She says the city and the neighborhood association can’t fix every problem but they’ve been successful already with smaller, more-attainable projects. They found a way to get consistent leaf removal in the fall and were part of a project to get the community’s nearly century-old trees trimmed for the first time in years.

“Let’s stop complaining,” said Williams. “Let’s come together on a consistent basis and let’s take some small steps and let’s do some action.”