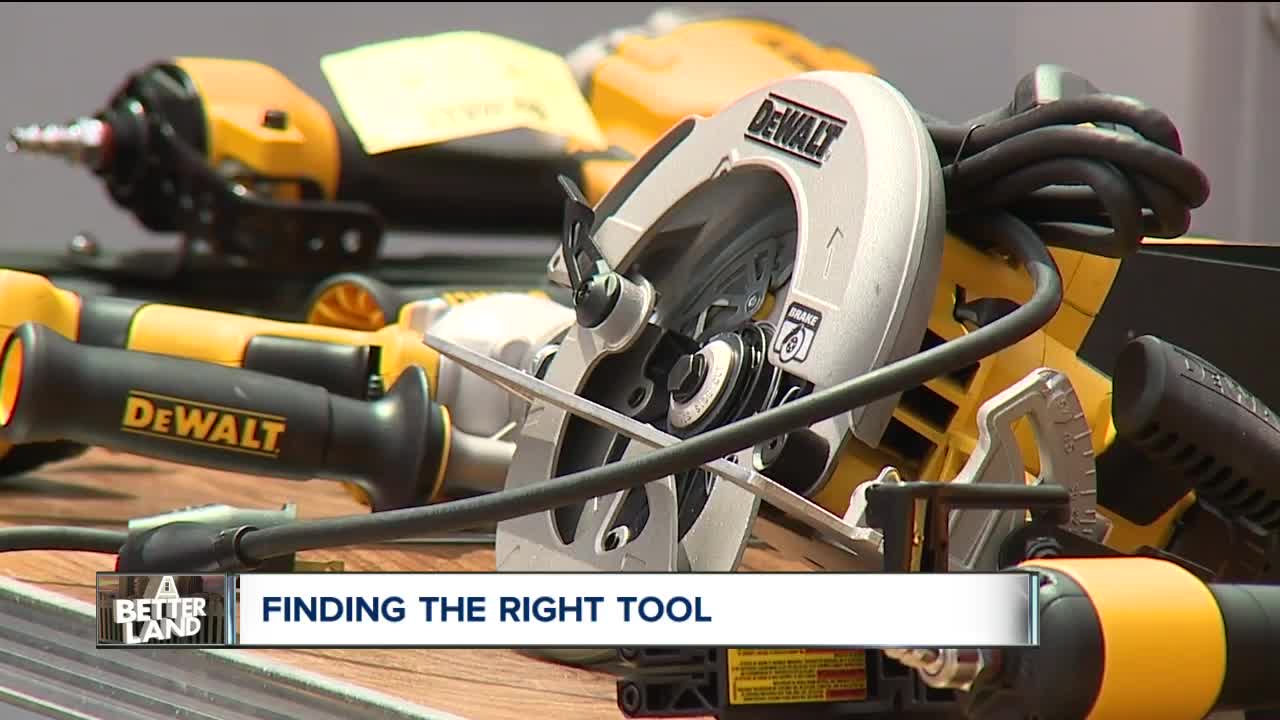 Lakewood Alive is starting the Lakewood Tool Box on June 4, offering 60 tools to Lakewood residents who want to do work around their home but don't have the right equipment. 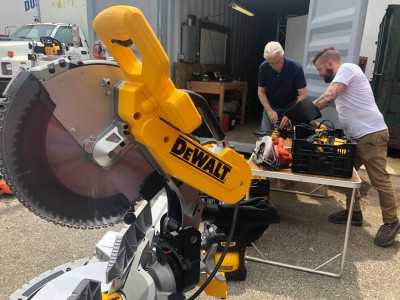 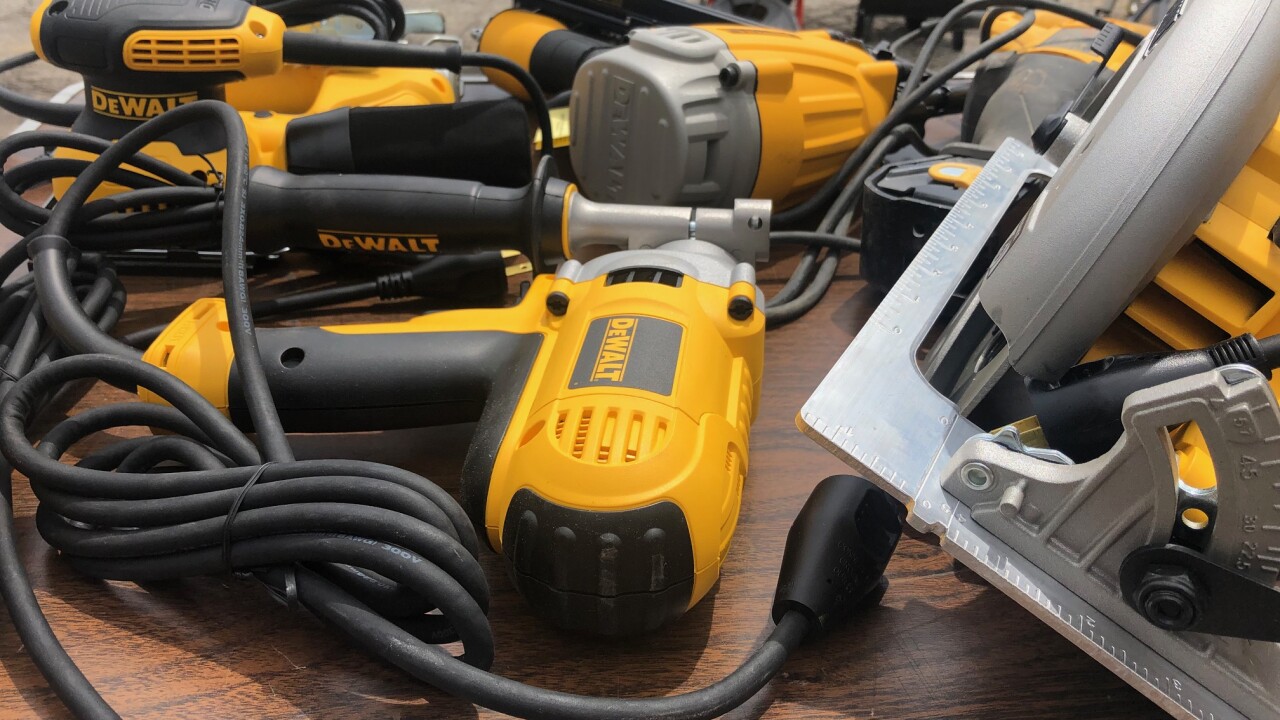 LAKEWOOD, Ohio — Lakewood resident Carl Orban does about one big project a year around his home. Before hammer ever meets nail, there's a lot of work to do, like trying to price out and get all the materials he'll need.

Then there's finding the right tool for the job.

"The tools themselves or finding somebody that has a tool to borrow is a lot of work," said Orban.

That's why Lakewood Alive is starting the Lakewood Tool Box on June 4, offering 60 tools to Lakewood residents who want to do work around their home but don't have the right equipment.

"We have everything from large to small as far as tool variety goes," said Tool Box Coordinator Matt Clark.

In Clark's five years after moving back to Lakewood he's seen new neighbors all around him.

"They're all younger people who want to have kids and want to stay here and want to do their own projects around their house," said Clark.

Many of those homeowners might be moving into their first home and Clark says most likely just have simple tools.

"Not everybody has a jigsaw or a framing-nailer or something that would help make the project that they're doing go so much easier or so much faster," said Clark.

So for just $30 a year for homeowners, and $75 a year for landlords, Lakewood residents have the right to borrow the tools.

They pay a small fee and refundable security deposit to make sure the tool comes back. Clark says that makes the tools more affordable than bigger stores that also rent out equipment.

Orban says the larger payoff can benefit neighborhoods all over the city.

"It could be a paint project but it could also be a porch repair, steps repair, things of that nature," said Orban.

He says one small project can lead to another, making entire communities look nicer just because the right tool for the job was a little easier to get.

"As one neighbor sees that project and how simple it was and what the processes were, it's kind of infectious to each of the other neighbors around there," said Orban.