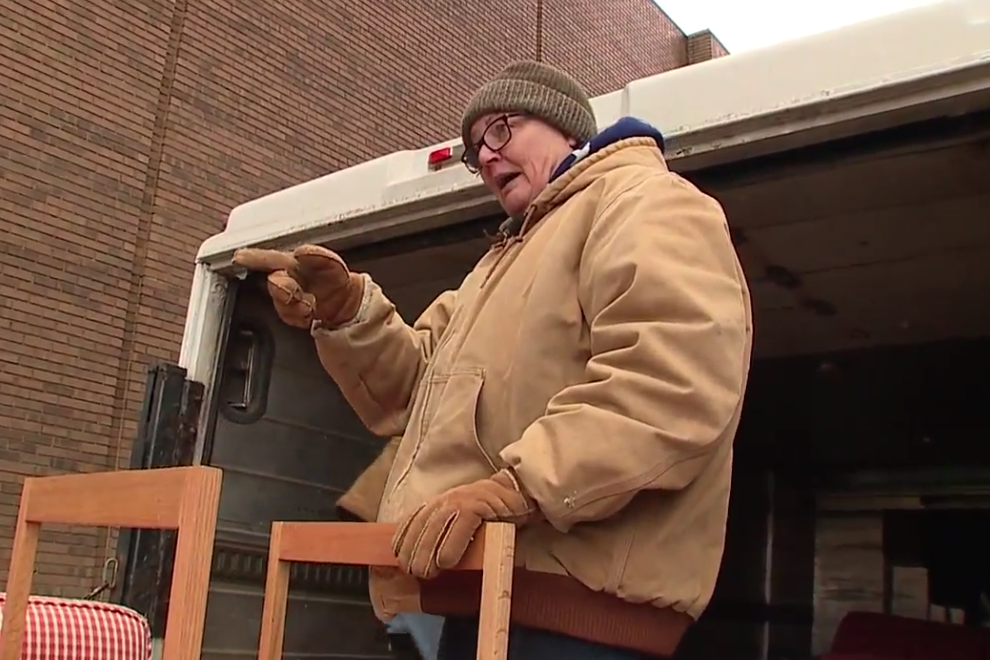 CLEVELAND — Charlie Hyatt, a local Columbia Station woman, has been named a 2019 GoFundMe hero for helping veterans across Northeast Ohio.

Hyatt was volunteering about eight years ago at a local Cleveland VFW when she met a homeless vet who was about to move into his own apartment.

He was thrilled but reluctant about the move since he didn't have any furniture or household items. She enlisted the help from people on Facebook who were willing to donate their unwanted items for a new purpose to help deserving veterans.

Hyatt went into action and created Help for Heroes to provide veterans with furniture and other household goods that are not covered by government programs.

Steven Holmes, another veteran who came into contact with Hyatt, said he had trouble finding work after Vietnam.

"We were thought of as failures," he said.

Eventually he found himself on the streets.

"There were times of homelessness, hate depression, and anger," Holmes said.

He started his own business and got a home, but there was a lot left to be desired.

He didn't have anything until he met Hyatt, who rallied everyone together and delivered a blessing of furniture to Holmes.

"Everything that I'd asked for, she brought it," he said.

For Hyatt, helping veterans is personal.

"My father was a veteran, and so was his father, so were both my brothers," she said.

Since its creation, the nonprofit has helped more than 450 veterans across the Greater Cleveland area.