Lutheran Metropolitan Ministries is offering a second chance for homes and people. 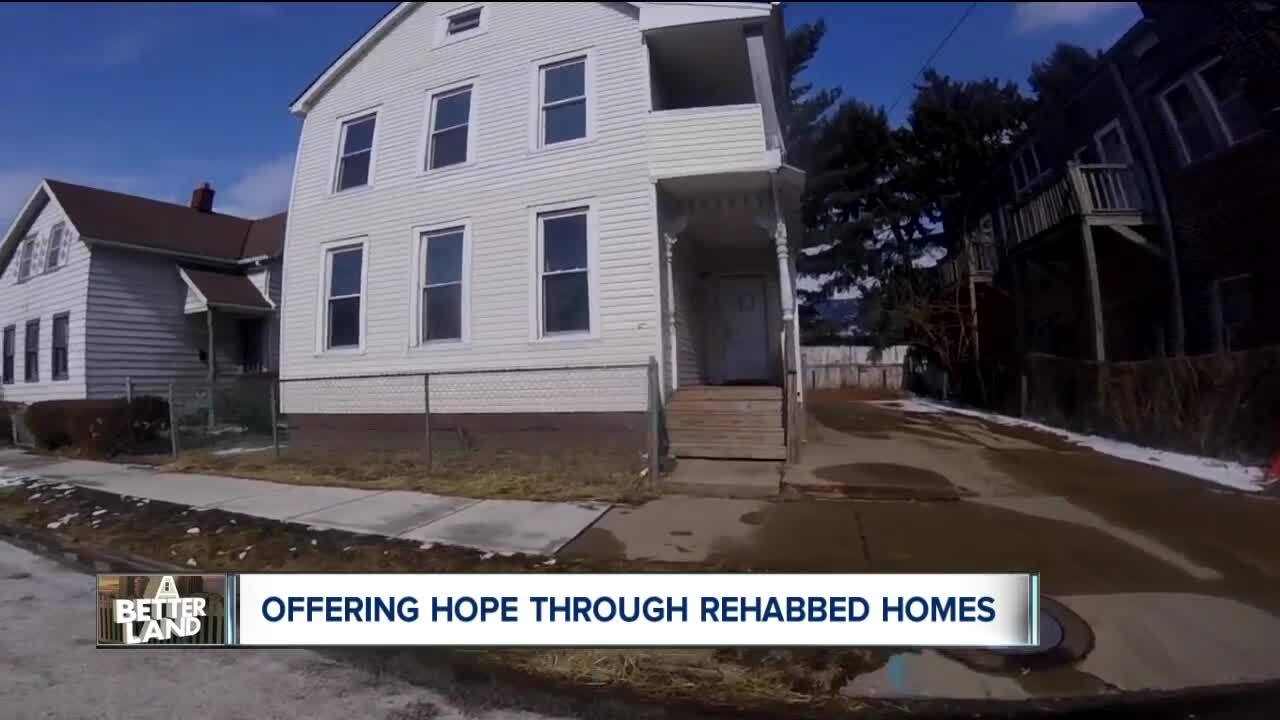 CLEVELAND — Lutheran Metropolitan Ministries is offering a second chance for homes and people.

LMM is offering hope through rehabbed homes, which gives people who are down on their luck another chance to get back on their feet. LMM is focusing on homes on Cleveland’s East Side.

"The community itself is an asset,” said LMM’S, Andrew Gensler. "The drug epidemic has torn through the inner city. Through redlining, and through other designs, we know the populations that live immediately downstream and downwind."

"When I was getting out of prison, I had no idea where I was going to go,” said Amanda Freed.

Freed just got out and she's finally clean, but it's hard for a felon to find a place to rent.

"Application fees, to be told no, of course, they take my money up front," said Freed.

The ministry is providing hope through rehabbed homes that are offered to people who are down on their luck.

"We are going to screen people into the housing in the first year with something called a rapid rehousing voucher,” said Ginsler. “That's a Cuyahoga County benefit. There's a four-month version and a nine-month version."

Ginsler said LMM will rehab about five homes per year and then rent them to people like Freed.

"They, themselves contribute to rent in an increasing percentage," said Ginsler.

Tenants can get on their feet and become productive, and there's room for family.

"Children can stay in the same school,” said Ginsler. “Just the idea that a child can come home to the same house."