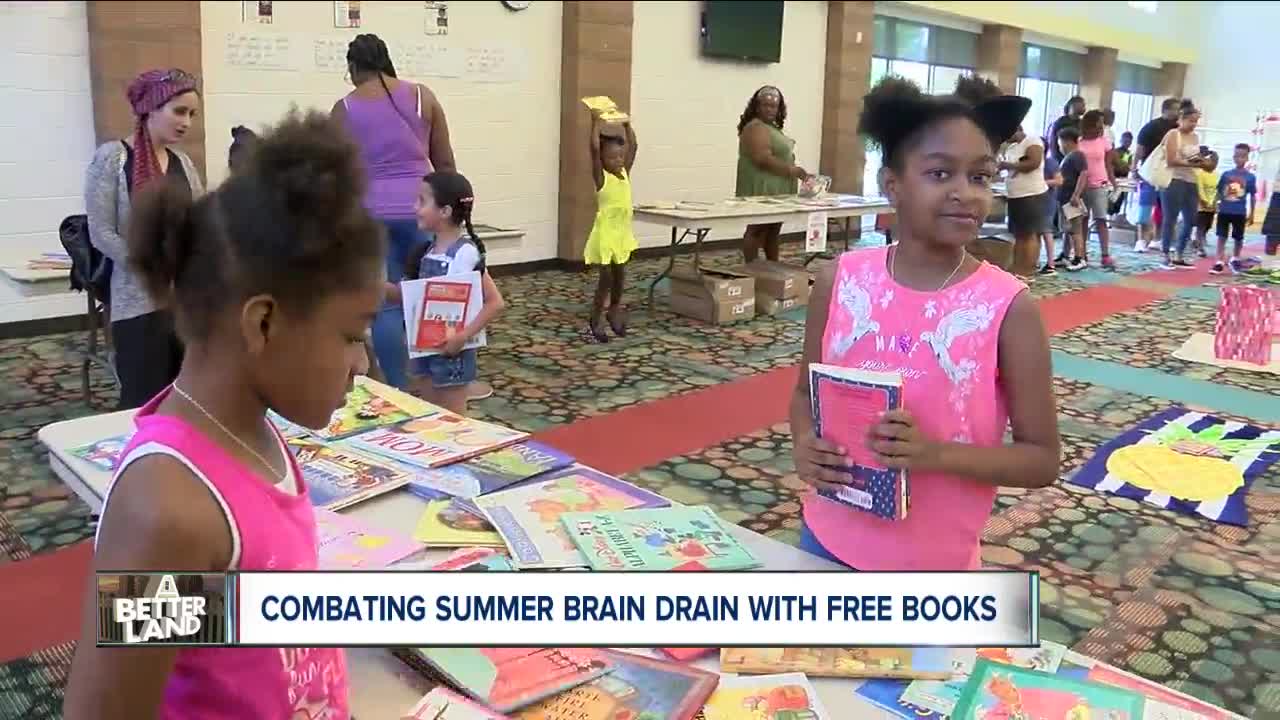 The Cleveland Book Bank and Maple Heights City Schools is partnering up together to provide students with access to free books for the summer. 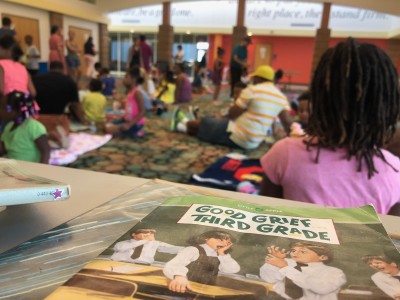 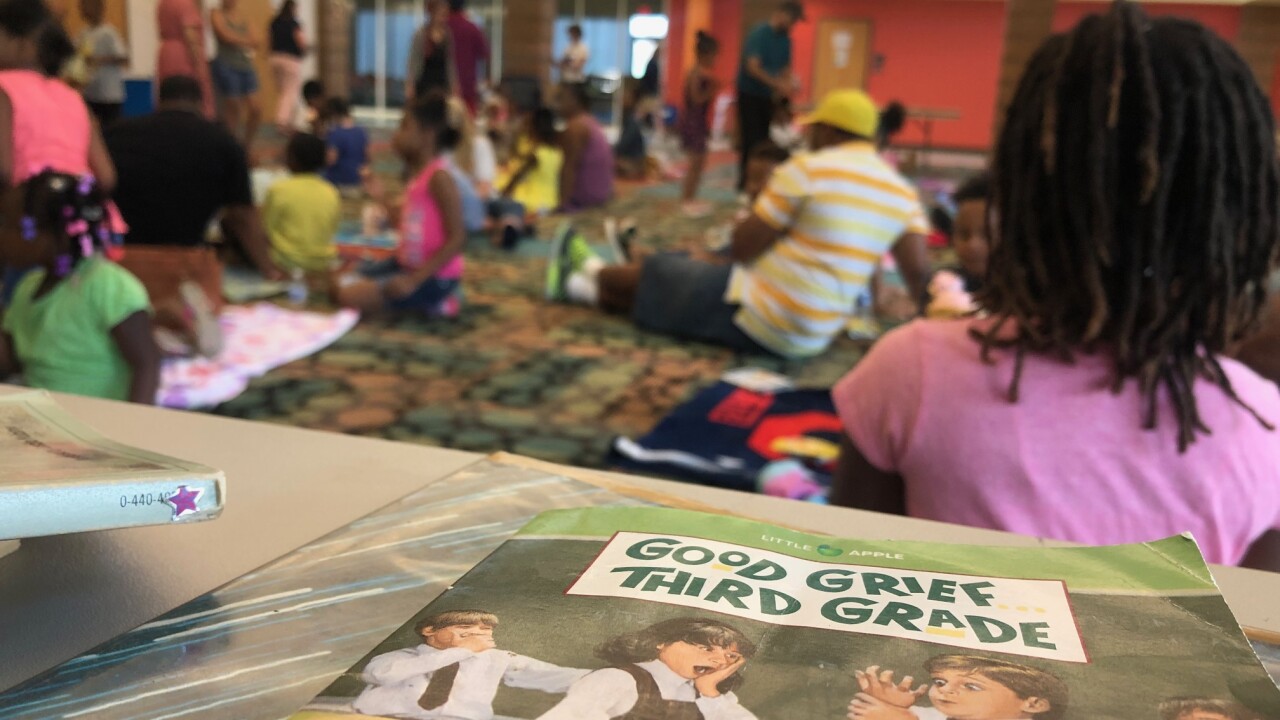 MAPLE HEIGHTS, Ohio — The Cleveland Kids' Book Bank and Maple Heights City Schools are partnering to provide students with access to free books for the summer.

The cause and effect is simple. When students read less over the summer, they run the risk of losing up to two months of reading skills from one school year to the next.

"Oh look at this one," said Angela Fletcher to her daughter, Asia. "This is a hardcover."

The chance to pick up free books for summer reading has pretty obvious benefits to parents like Fletcher.

"If they stop reading even for a little bit, they can lose so much in those couple of months over the summer," said Fletcher.

That's what educators like Maple Heights City School's Principal Dawn Besteder say too. The problem all across greater Cleveland is that getting books to read in the first place can be a challenge for families.

"We find with working parents, it's kind of hard to get them to the library and that's really the only place that they know of to get books for their students," said Besteder.

That's where the Cleveland Kids' Book Bank partnership with the district comes in. The program puts books in the hands of kids who might not be able to get them over the summer and tries to make them ready for the next school year.

"It makes it easier because everybody's on the same page and I think it's great that they're offering this and they're encouraging everybody to read," said Fletcher.

Parents can log how much their kids read over the summer with prizes to win if they've read enough books. The hope is that not only will students come back without losing what they're already learned, but that they'll actually advance.

"When I look at the research, it shows when they don't read over the summer, they lose about two months of literacy skills," said Besteder. "But if they do read, they're gaining about a month of literary skills."

The book bank says it's trying out the program in Maple Heights. If it works, they could expand it to other districts in other cities.