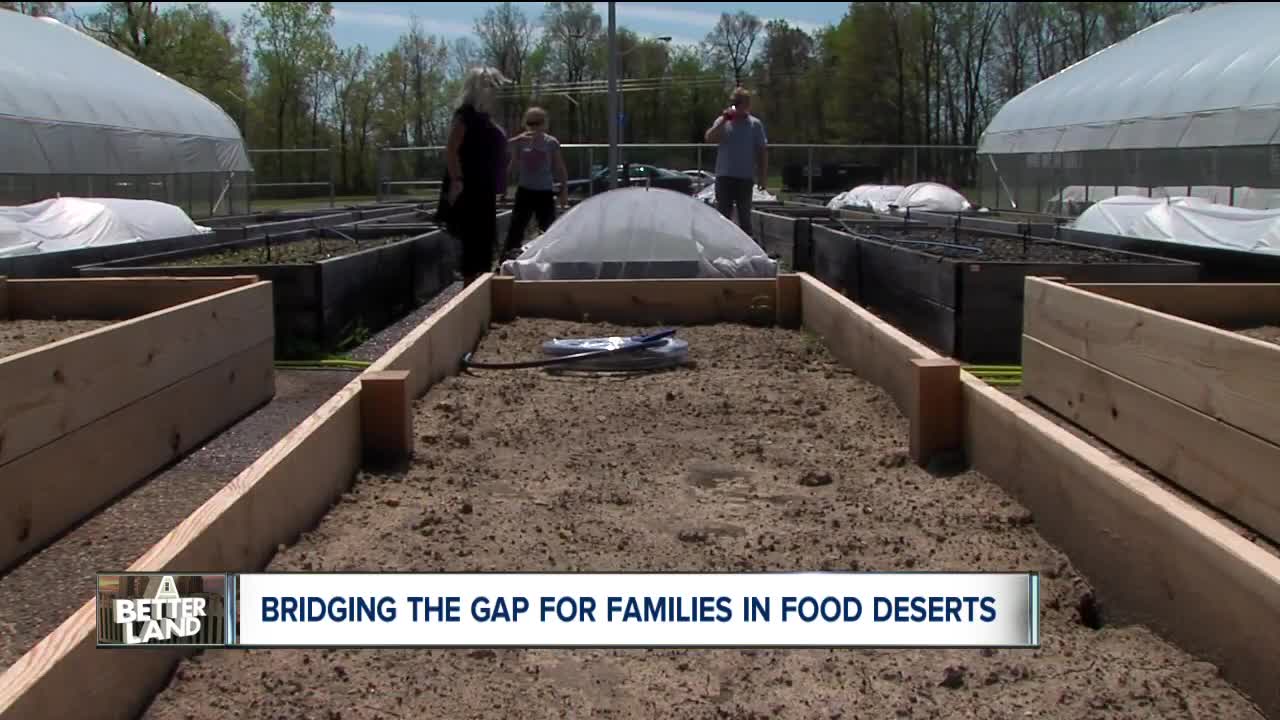 A "micro-farm" in Mansfield is helping to bridge the gap for families living in food deserts. 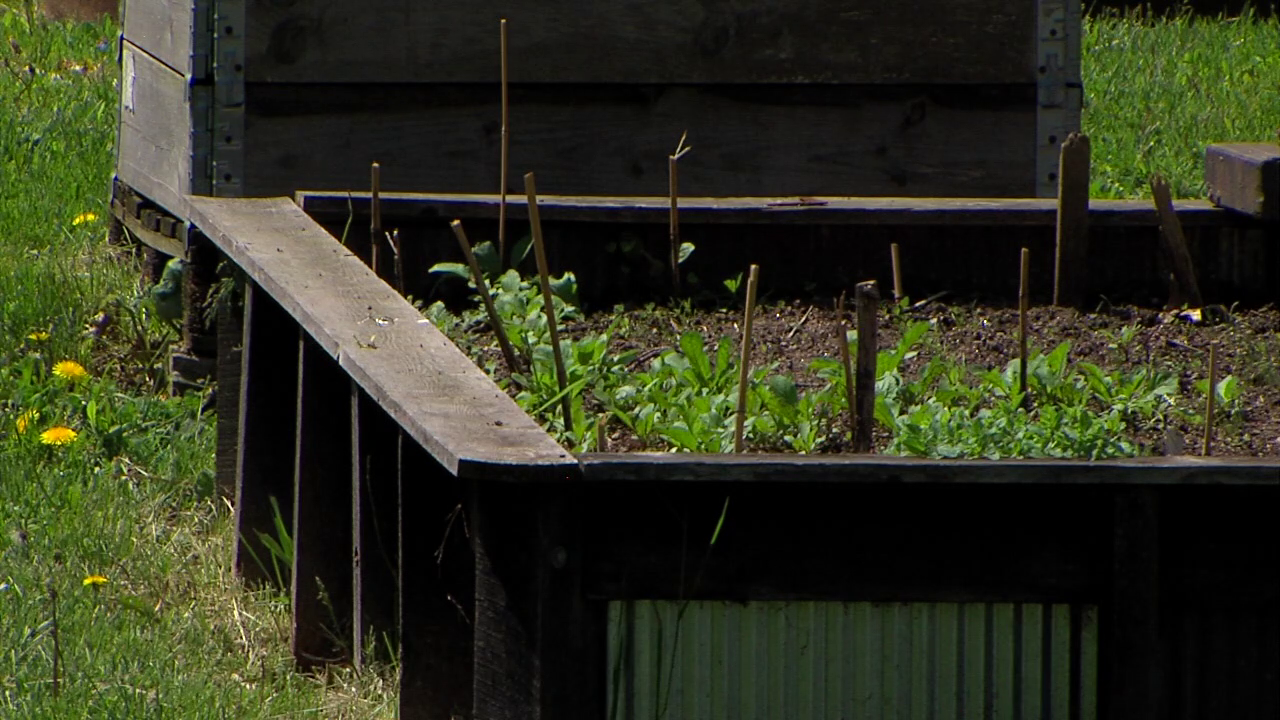 MANSFIELD, Ohio — A "micro-farm" in Mansfield is helping to bridge the gap for families living in food deserts.

Soon, these micro-farms will be sprouting up across neighborhoods in Richland County, bringing fresh food to tables, and in time, jobs.

Amanda Stanfield is a proud mother of seven, doing what any mom would: trying to give her kids the best life, filled with quality food.

“Our kids — we want them to have that fresh food, but we feel like the access is definitely not there,” Stanfield said. “This is a food desert.”

The nearest grocery store is several miles away, making a trip anything but convenient.

“We still try to have a healthy options for them, like an apple with peanut butter, or a peanut butter and jelly sandwich,” Stanfield said. “Not just chips. We don’t want them to have empty calories.”

The fresh fruit in her cupboard and on her cutting board isn’t abundant.

“My husband and I tease each other all the time because he will say, ‘You didn’t tell me I wasn’t allowed to eat that,’” Stanfield said. “I know that it’s in the refrigerator because it’s not easy to get to the grocery store.”

Now, blackberries, fresh greens, and more will all be in her backyard. This produce is being delivered to homes across the country.

Stanfield’s micro-fram is part of a bigger project that sprung up out of a parking lot at Ohio State University in Mansfield.

Associate Professor Kip Curtis said the wheels started turning, and the idea sprouted years ago when describing the Mansfield area as abundant with food deserts.

Curtis said the “lack of access to fresh foods, the challenges that were presented to families are so insurmountable.” That lack of food, in turn, causes a huge hit to the overall health of an area.

A one-third acre of land is where the micro-farm project started, turning bland canned foods into meals vibrant with color, and helping families swap fast food for fresh food.

Curtis received a $2 million grant from the Foundation for Food and Agricultural Research. Ten micro-farms are expected to spring up in the next three years during the pilot project, all operated by trained volunteers.

At the end of the pilot program, those could become paying jobs.

The pilot system represents a scalable fresh produce marketing core for local veggie producers, serving as an example for other cities to follow suit.

Stanfield’s micro-farm will be thriving and producing next month.