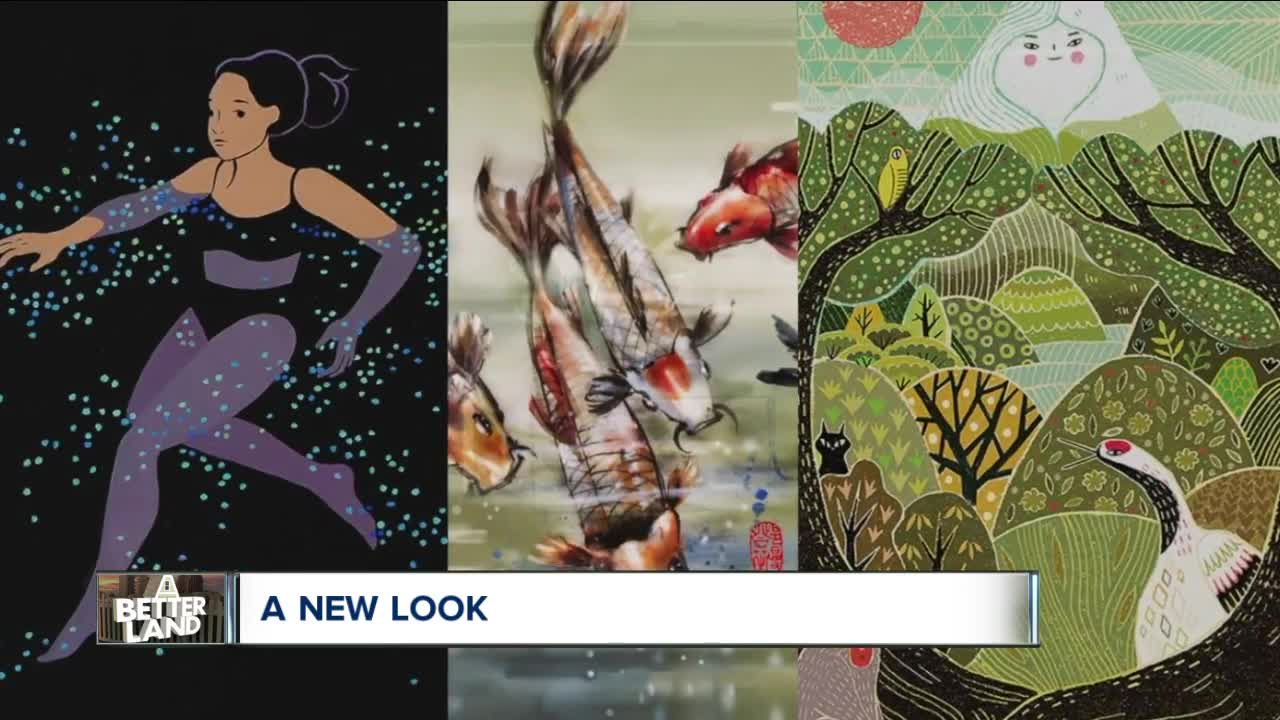 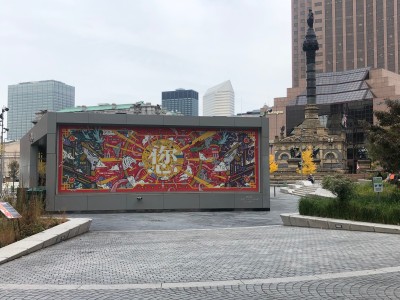 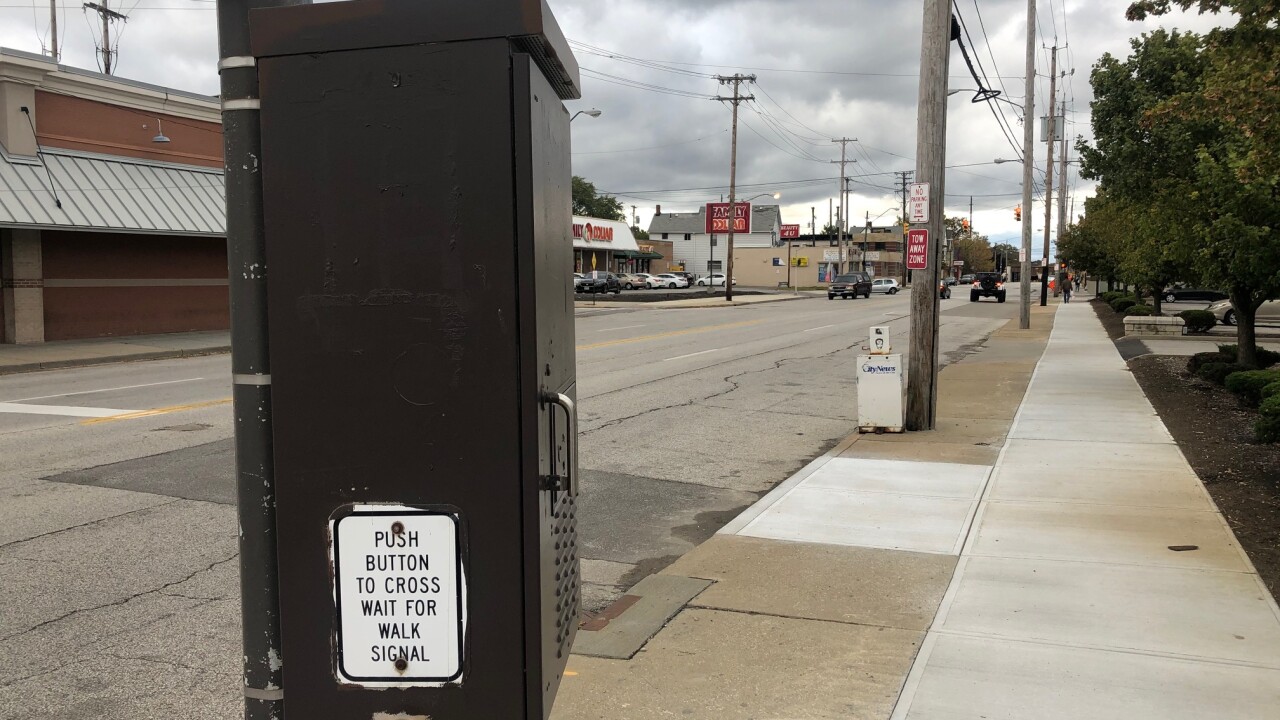 When Jordan Wong was growing up, he looked hard for art that could tie him back to his Asian culture.

Even when he found some, it was on TV or in comic books.

"It was very much removed," said Wong. "It wasn't necessarily where I was at locally."

That's why he's hoping one of his latest projects, designing art that will cover a utility box at the corner of Payne Avenue and East 30th Street, will be an inspiration for the next generation of Asian artists in Cleveland.

"It's and honor," said Wong, who has also designed artwork displayed in Public Square, facing Tower City, on the back of the building that houses REBol. "Imagery and ideas found within Asian culture, I think people are going to be able to connect to more immediately than art that's created outside of that context."

"Using artwork to boost up the town is a really exciting thing for me," said artist Mitzie Lai.

Lai's fish design is a cultural sign of prosperity for anyone who walks by the corner of Payne Avenue and 33rd Street.

"I think public art always makes a place better," said artist Julia Kuo, who designed the art that will cover a utility box on at the corner of Payne Avenue and East 40th Street.

Kuo's piece will turn the utility box at the corner of Payne Avenue and East 40th Street into a memory from her own experiences where a woman swims and kayaks while bio-luminescent organisms light up the water around her.

"We really saw these utility boxes as just a simple way to brighten up the corridor," said MidTown Cleveland Director of Planning and Placemaking Joyce Huang.

The designs make sure the artists working on these designs reflected the neighborhood where they'd be installed, creating a genuine connection for the people who live nearby and the people who visit.

"Doing these art boxes really creates more of a sense of place and belonging so people feel like, 'Oh, there's an identity to this place," said Huang.

The fourth piece along Payne was created by Kathleen Marcotte, depicting a mythological goddess of Mt. Fuji, believed to keep the volcano from erupting.