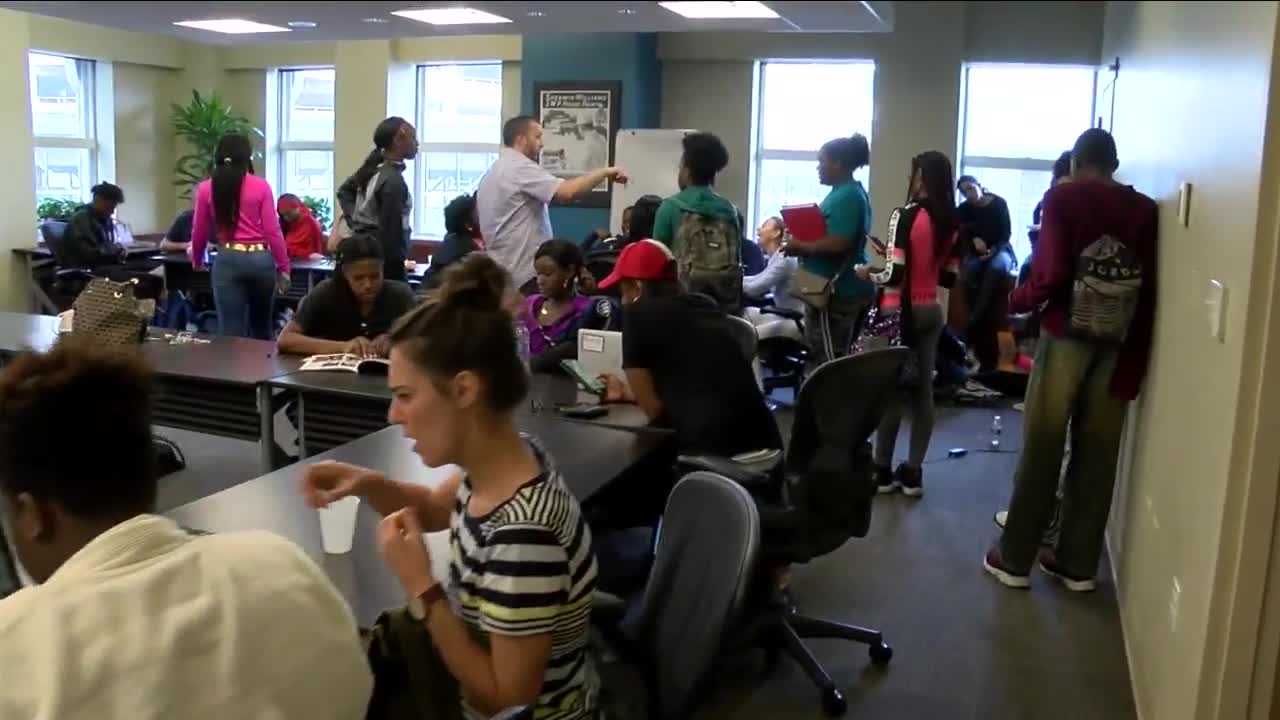 Opening doors to college and beyond 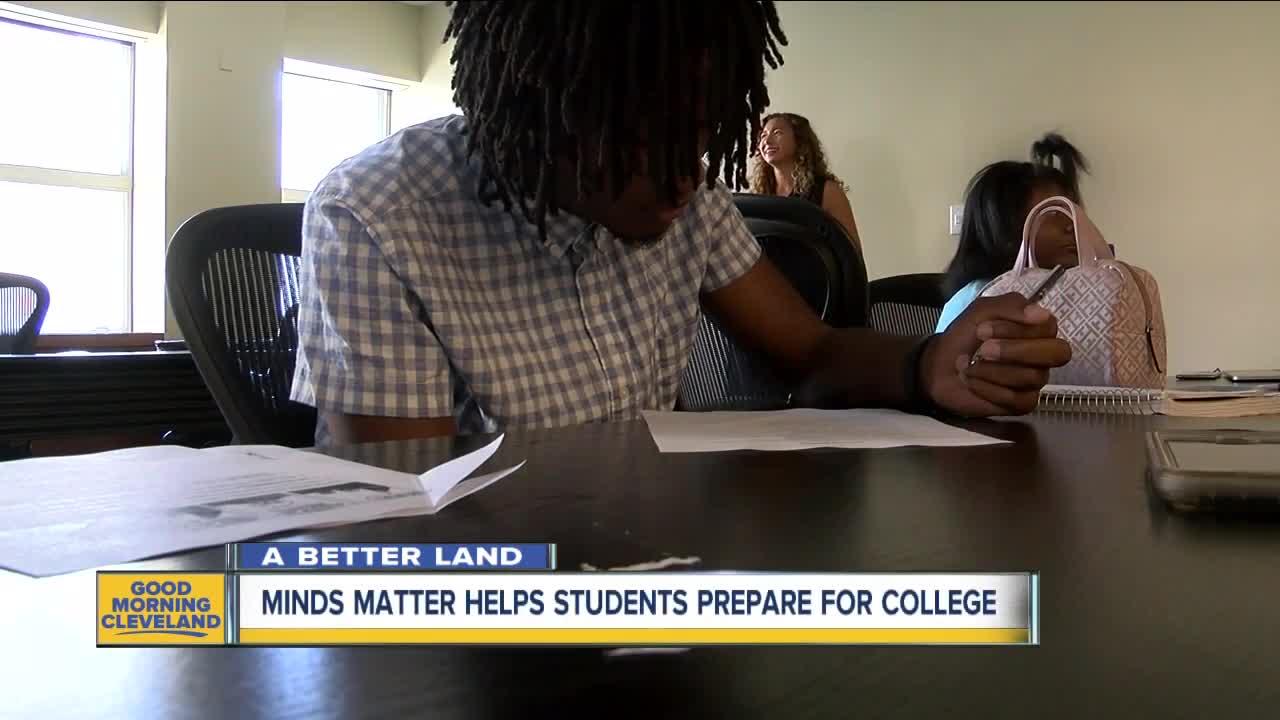 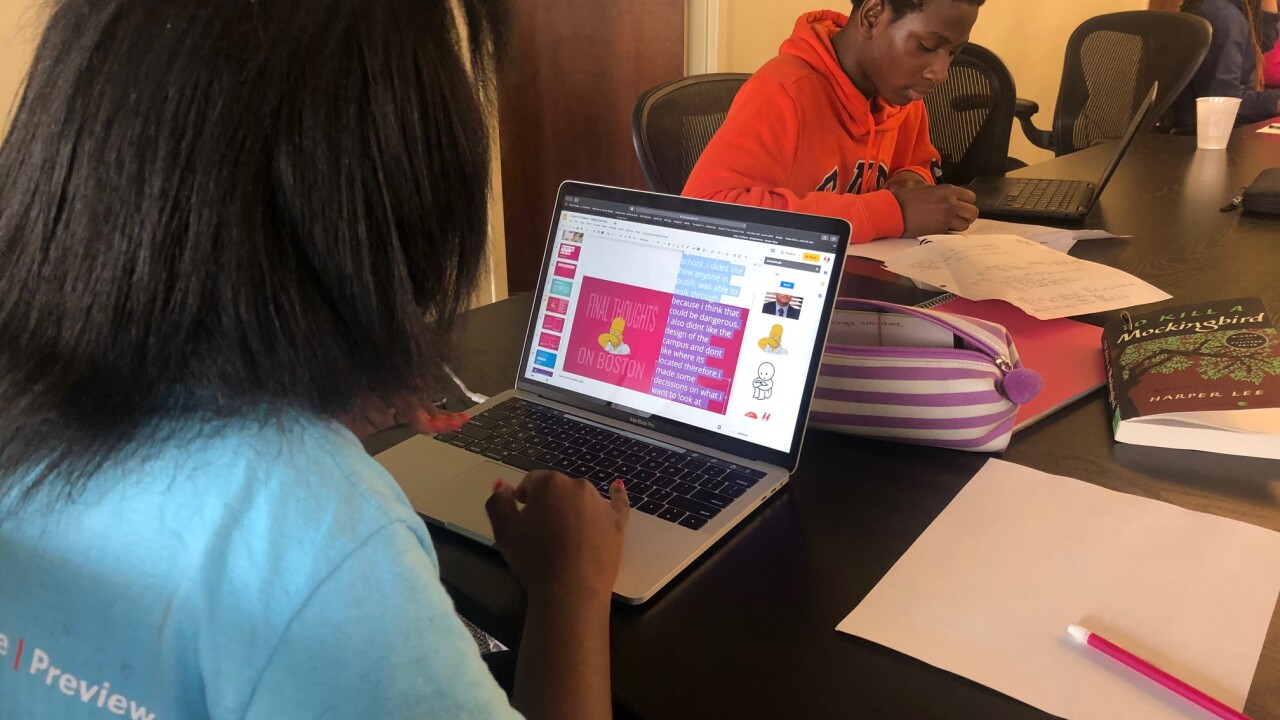 CLEVELAND — For 11 years, Minds Matter Cleveland has been assisting students who are already excelling in school but might need help outside the classroom realize their full potential.

"I will be a first-generation college student," said Creer.

He and the other students in the room have been selected to be a part of Minds Matter Cleveland, getting tutoring, standardized-test preparation, and mentoring to give them the help many other families pay thousands of dollars to get.

"I knew I wanted to go to college but I knew I was limited on certain resources," said Creer.

That's where Minds Matter Cleveland comes in, helping students with their academics and test scores while also teaming them up with mentors to help them navigate the process, free of charge.

"It helps me stay coordinated and stay focused on what I'm really going after," said Creer.

"We're looking at the whole student," said Minds Matter Executive Director Sara Elaqad, who initially got involved in the program as a volunteer mentor.

Roughly 70 high school students come in for six hours of instruction and mentoring every Saturday throughout the school year.

Test prep helps raise their ACT scores from levels many colleges won't consider to scores that could earn the students scholarships.

"Being a good candidate for college makes it so that you have more freedom to choose the school that is best for you," said Elaqad.

"I try to put myself in their shoes and think about what would really help them in that situation," said Minds Matter Cleveland Mentor Elisa Sciortino.

In the 11 years the program has run, Elaqad says 91% of their students complete their college degree.

Meanwhile, CMSD students graduate from college at a rate of roughly 21%

Nationwide, about 90 percent of first-generation, low-income college students do not graduate from college within six years.

"That is far and away above and beyond the average," said Elaqad.

Students also spend their summers enrolled at college programs at universities around the nation. Those trips give them a taste for what college life is going to be like before they get there.

Sherwin-Williams has been donating their space to Minds Matter Cleveland giving the program has a centrally-located place to meet.