Watch Good Neighbor Ambassador Deyshawn Wagner for just a few minutes and it's easy to see how small things can turn into big things.

CLEVELAND — Watch Good Neighbor Ambassador Deyshawn Wagner for just a few minutes and it's easy to see how small things can turn into big things. 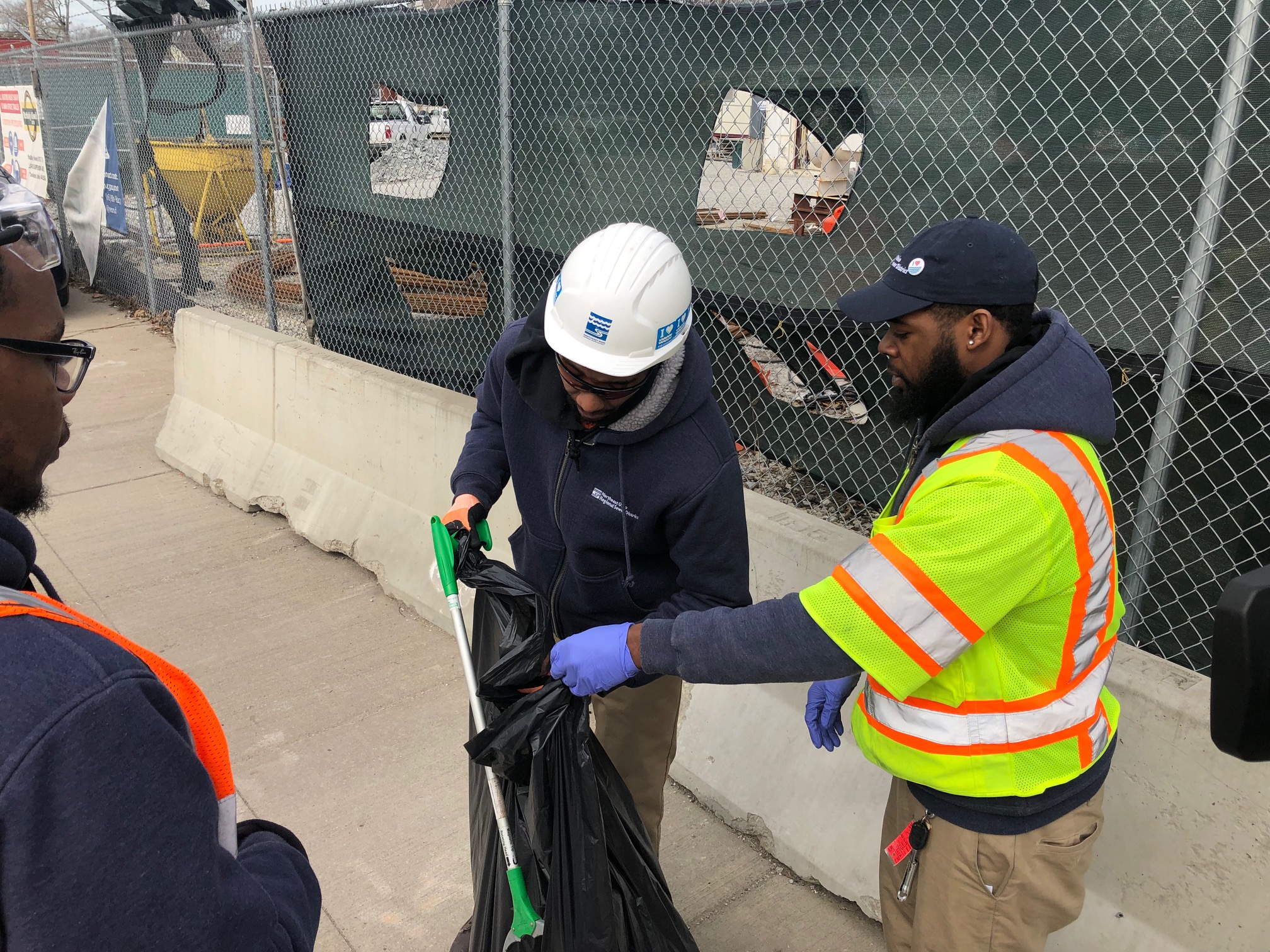 Wagner helps pick up trash along a construction site on Cleveland's East Side.

"We knew we were going to be the loud, dirty, dusty neighbors and we wanted to do everything we could to make that not as painful," said Northeast Ohio Regional Sewer District Director of Administration & External Affairs Constance Haqq.

The Sewer District is working on a 25-year commitment, Project Clean Lake, that will help improve the water quality in Lake Erie. It's ambitious and often times means big construction near where people live. 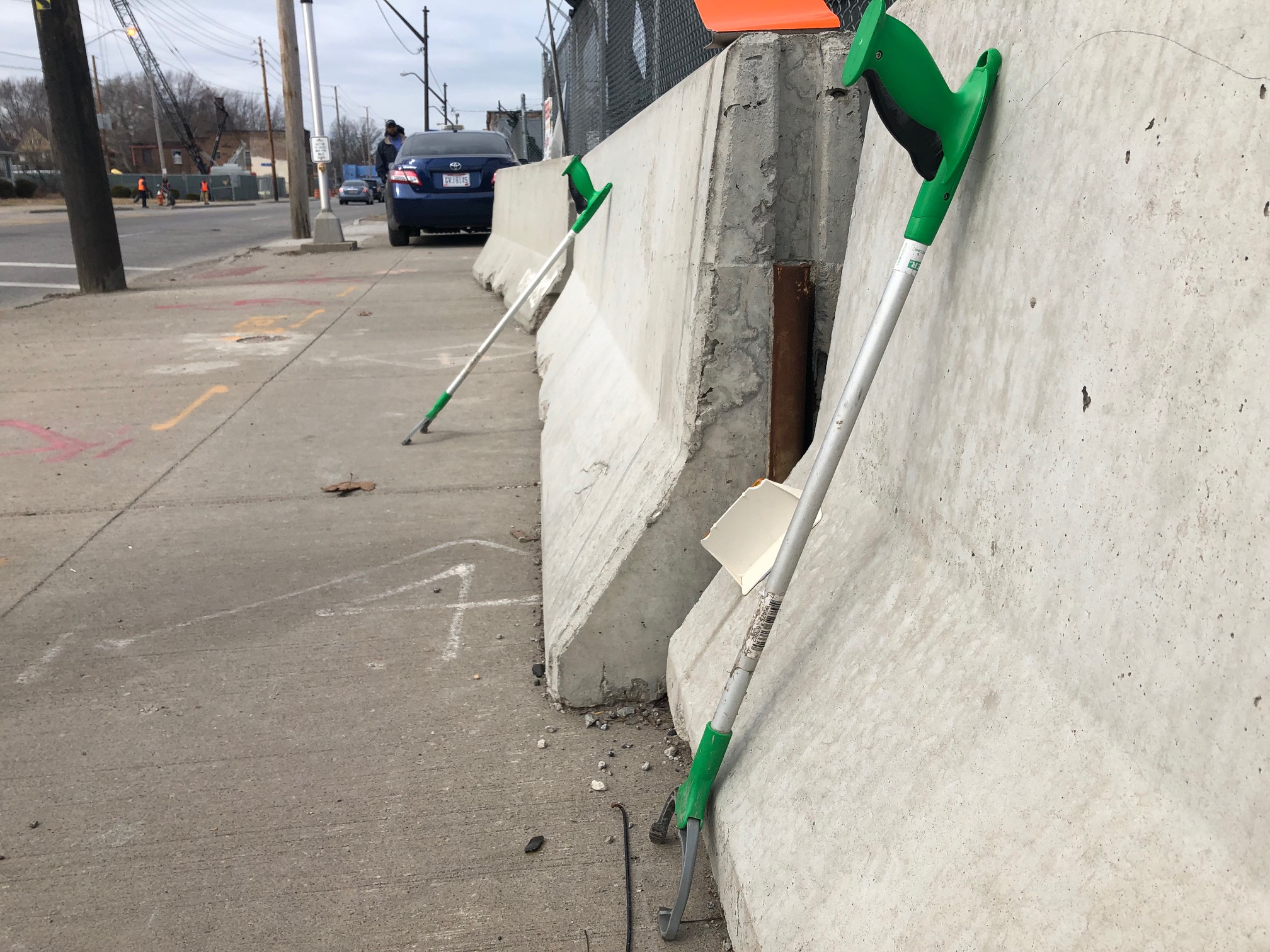 Ambassadors spend a year working with full benefits while they learn about what they can pursue after the program.

"Just making sure that our sites are very clean, up to date, and just showing that we're not just here banging, making noise, that we're here keeping it clean," said Wagner, describing his job as an Ambassador.

The projects can go on for years, so Wagner and his fellow Ambassadors help spread information about what the Sewer District is doing.

"It starts with just a corner," said Wagner. "You know, then it branches out. Not only a corner, we'll do a street, maybe a side street, just to keep it going. Hopefully it carries on the energy."

The energy to turn streets and the Ambassador's lives around. 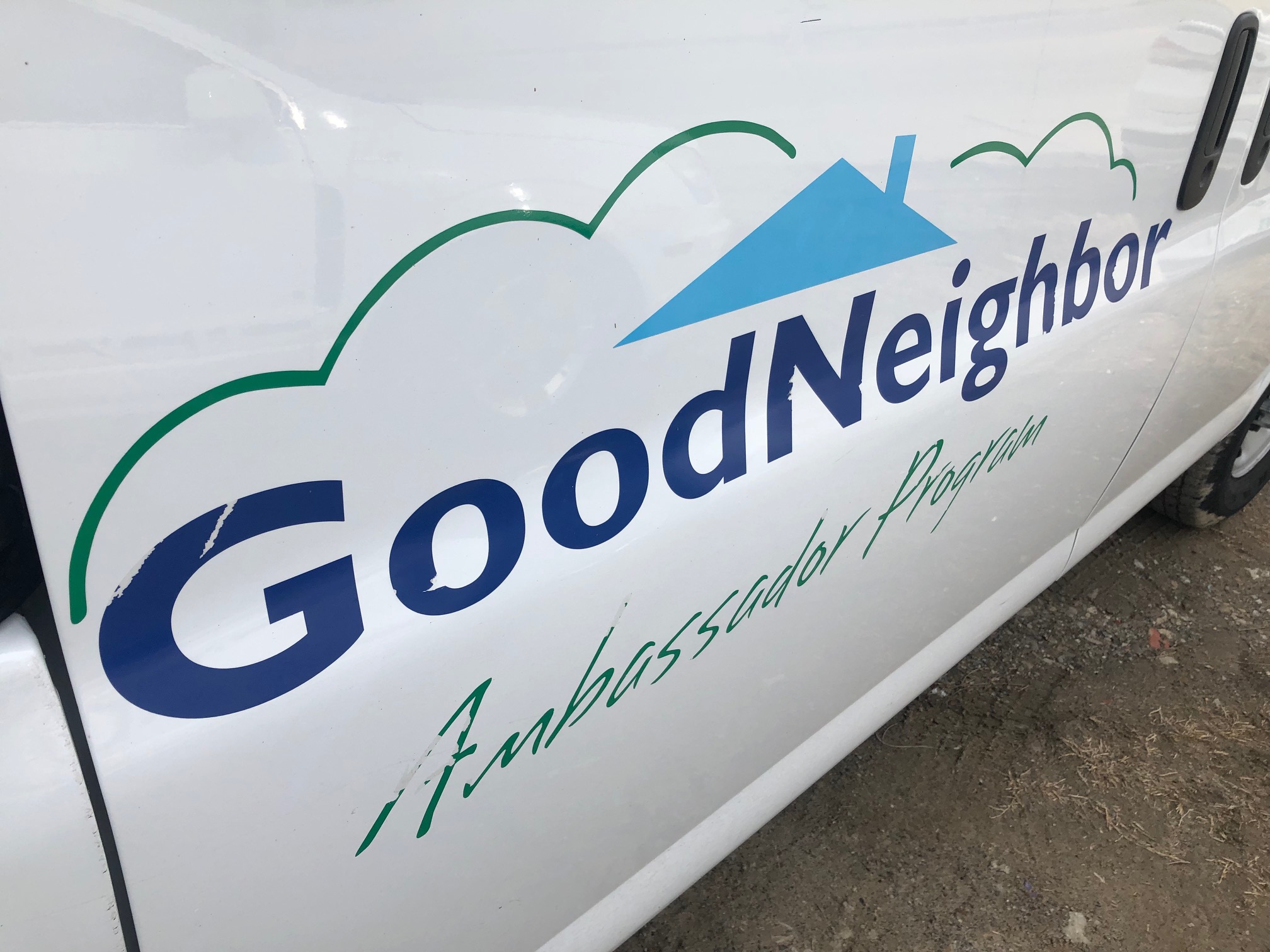 It all started with early conversations between the Sewer District and neighborhoods before the projects started.

"[We] told them we really would like to be a good neighbor we know we're going to be disruptive, we're coming," said Haqq. "And they said, 'You know what we really need? We need jobs." 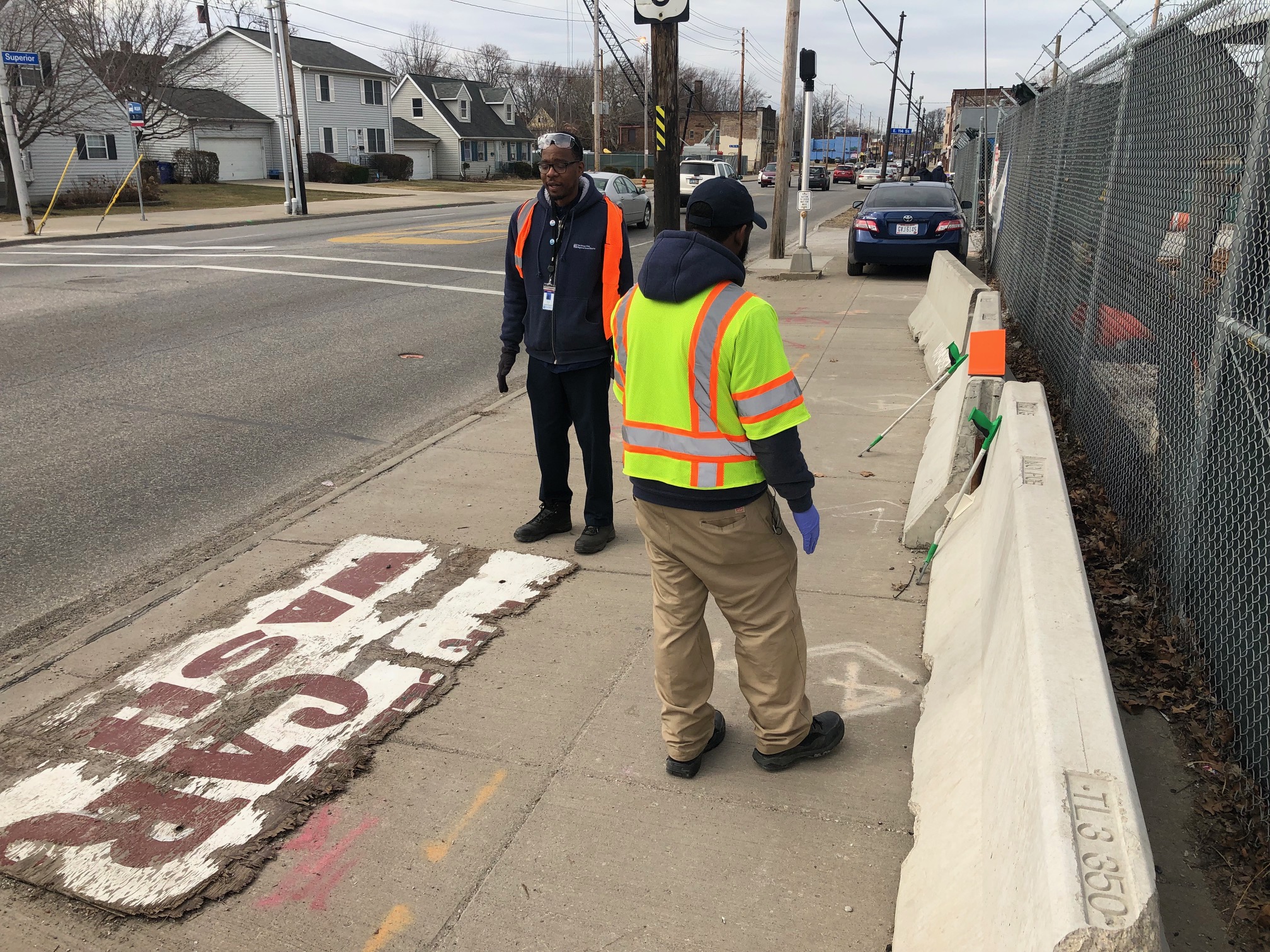 Wagner and another Ambassador wait for a pick up truck to take away a larger sign laying on the sidewalk outside the site.

So the Sewer District goes into neighborhoods near the construction sites and looks for people who are unemployed or under employed to be Ambassadors.

They clean the sites and go through a job-training program, learning about careers waiting for them when they're done.

"These individuals have an opportunity to really have a transformative experience in their life," said Haqq.

In just the first few years of the program, Ambassadors have taken jobs at other companies, or the Sewer District itself.

That's what Wagner wants to do when he's finished.

"I knew it would be a great opportunity for me," said Wagner.

Without being an Ambassador, he may not have known about that opportunity.

Small steps, leading to something bigger.