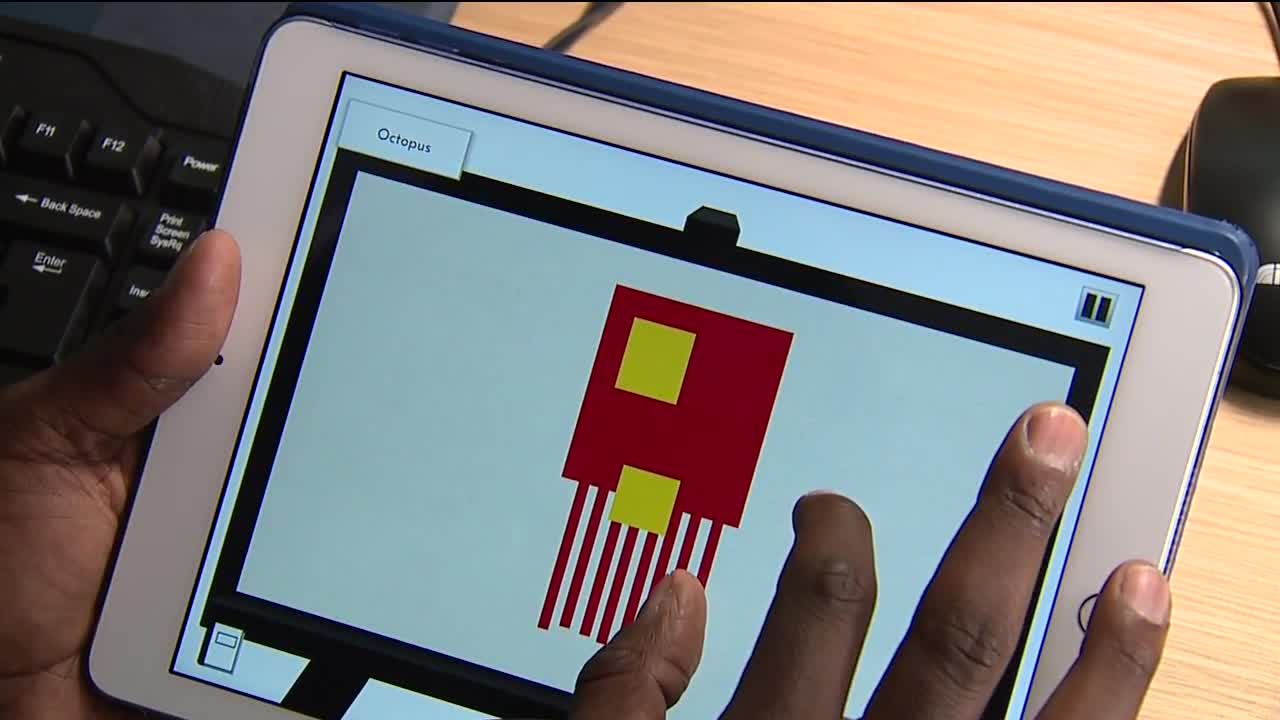 A professional video game developer says Cleveland's tech scene is on the rise, as many are looking for West Coast wages with Cleveland's cost of living. 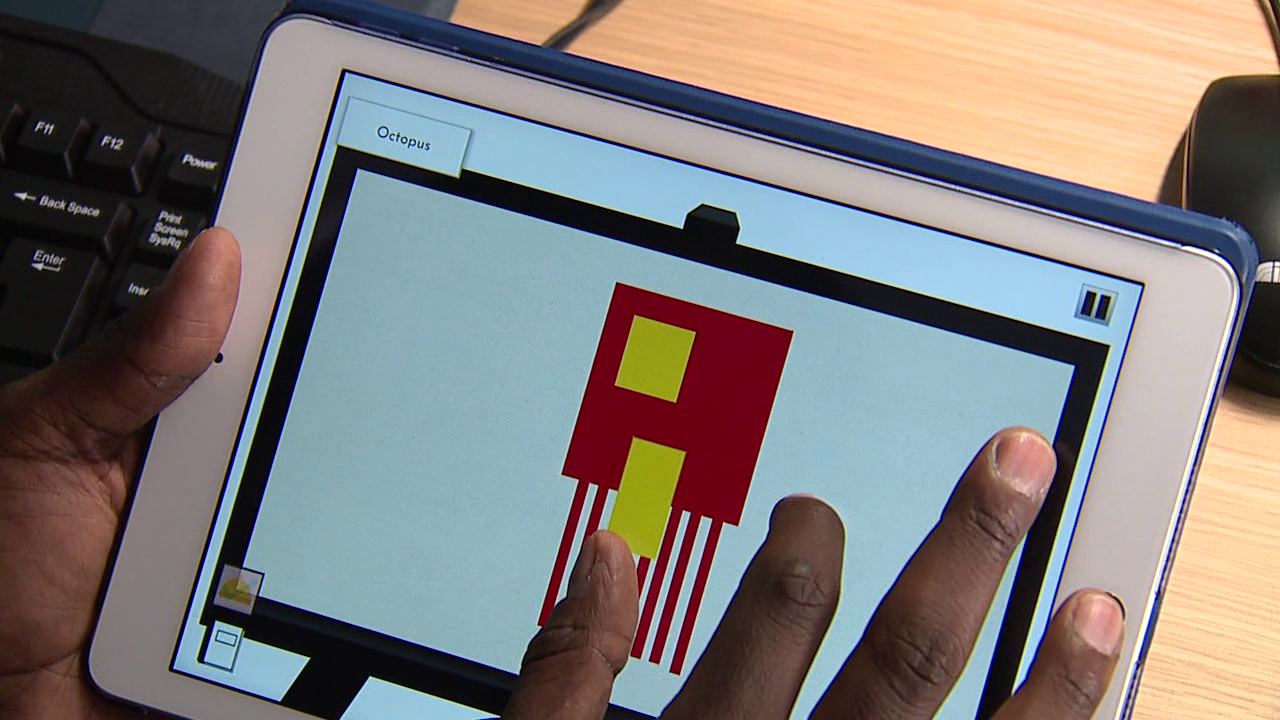 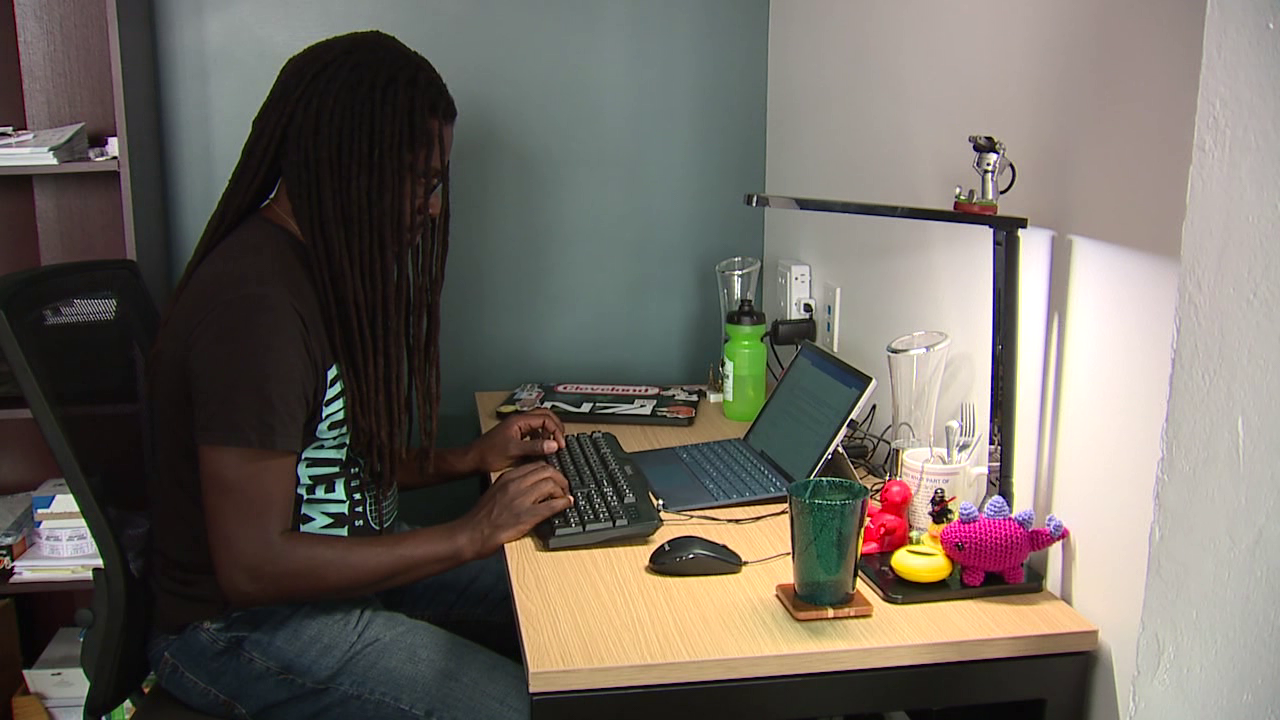 CLEVELAND — Technology companies are reinventing Cleveland and shaking the rust off our shoulders. They're filling old buildings with new business and innovating industries in more ways than one.

Professional game developer Jarryd Huntley is one of these innovators, and he’s helping explain why it’s happening here.

"In these Rustbelt areas where the traditional manufacturing has slowed down and in a lot of places it's not coming back we see tech as a potential solution where people can get involved,” Huntley said. “They don’t necessarily need to become programmers, they can become managers or designers or get into user experience."

Video games – they’re in your pocket, at your fingertips, and now, they’re being developed in our backyard.

“We don't really think about it when we download a new app on our iPhone or install a new program or go to a new website,” Huntley said. “But a lot of those websites, those apps, might be coming from Cleveland and you might not know it."

“I'm a professional game developer. I founded my company Polytundra here in Cleveland."

“It's a mobile game that teaches people how to make art through puzzles,” Huntley explained. “You're given four colors and you can only make rectangles and squares. red, yellow, blue and black."

Huntley continued: “The point of the game was to kind of encourage people who don't consider themselves artists or don't have an art background to experiment and kind of have that childlike playfulness in exploring art."

These shapes, colors and classical music have become a popular pastime for folks across the globe. The game’s popularity, and recognition of games as a form of art, landed Huntley's work in the Smithsonian this past year.

“My game, 'Art Club Challenge,' was featured in the Smithsonian American Art Arcade,” Huntley said. “It's an event the Smithsonian has every year where they feature different games from around the world."

“We have a really vibrant tech scene in Cleveland,” Huntley said. He founded his company in his hometown, and developed and released his game here for a reason. It's not because he hasn't had opportunities to take his talents west.

“We have a lot of culture-related events,” Huntley said. “Great schools, and the cost of living in super reasonable. Especially now with the workplace becoming more remote and more distributed. There's not necessarily the need to work on site in California."

He said the technology scene is burgeoning in Cleveland for a reason. Cleveland's low cost of living is a big factor.

“One of the benefits is the cost of living in Cleveland is sure reasonable,” Huntley said. “But then on top of that, if you’re working remote, you might be able to be making a West Coast salary, but living in Cleveland. That makes it go that much further.

Having an educated workforce to choose from, though, may be more of a challenge.

"When you look at all of the places that have gotten new high-tech jobs, they all have high rates of college attainment,” Huntley said.

Cleveland is beginning to catch up.

Professor Ronald Anglin at the Cleveland State College of Urban Affairs said Northeast Ohio is beginning to see a long-awaited surge in the tech industry here, but it begins with developing high-tech curriculum for students at a younger age.

The word is getting out.

“I also work for Microsoft as a civic technology fellow,” Huntley said. “We're involved in the Cleveland tech scene and supporting people getting involved in technology”