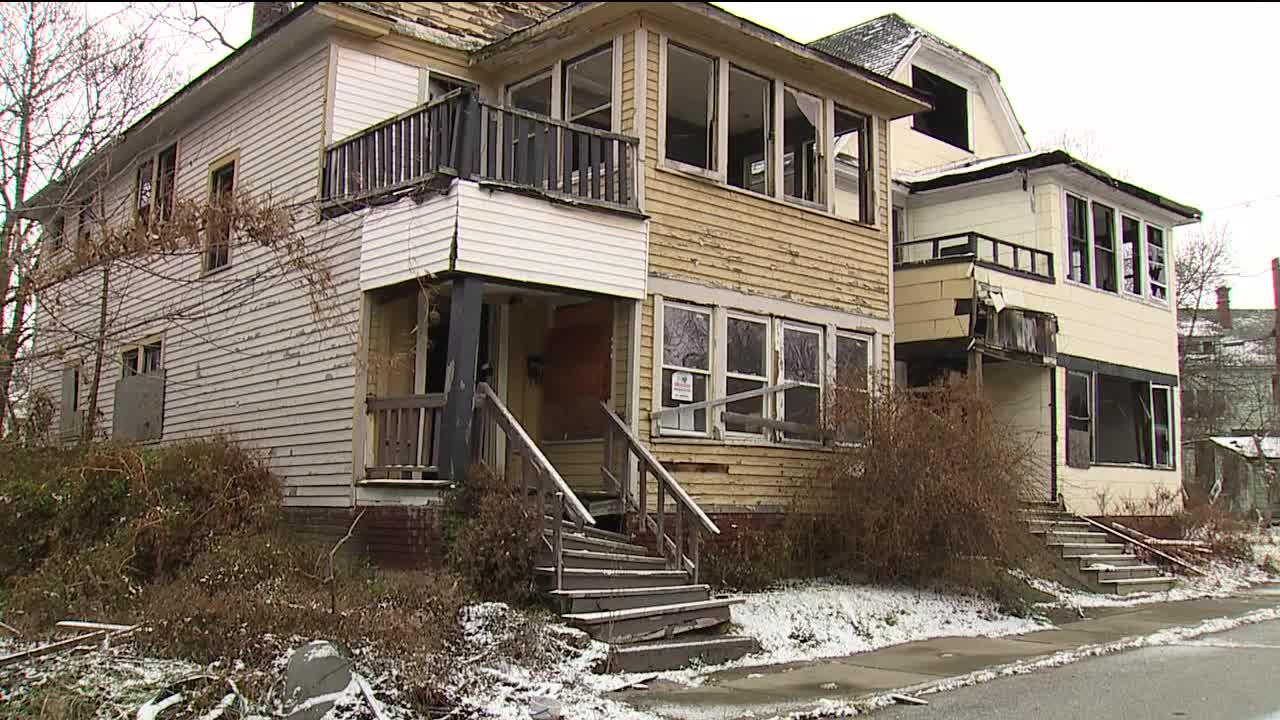 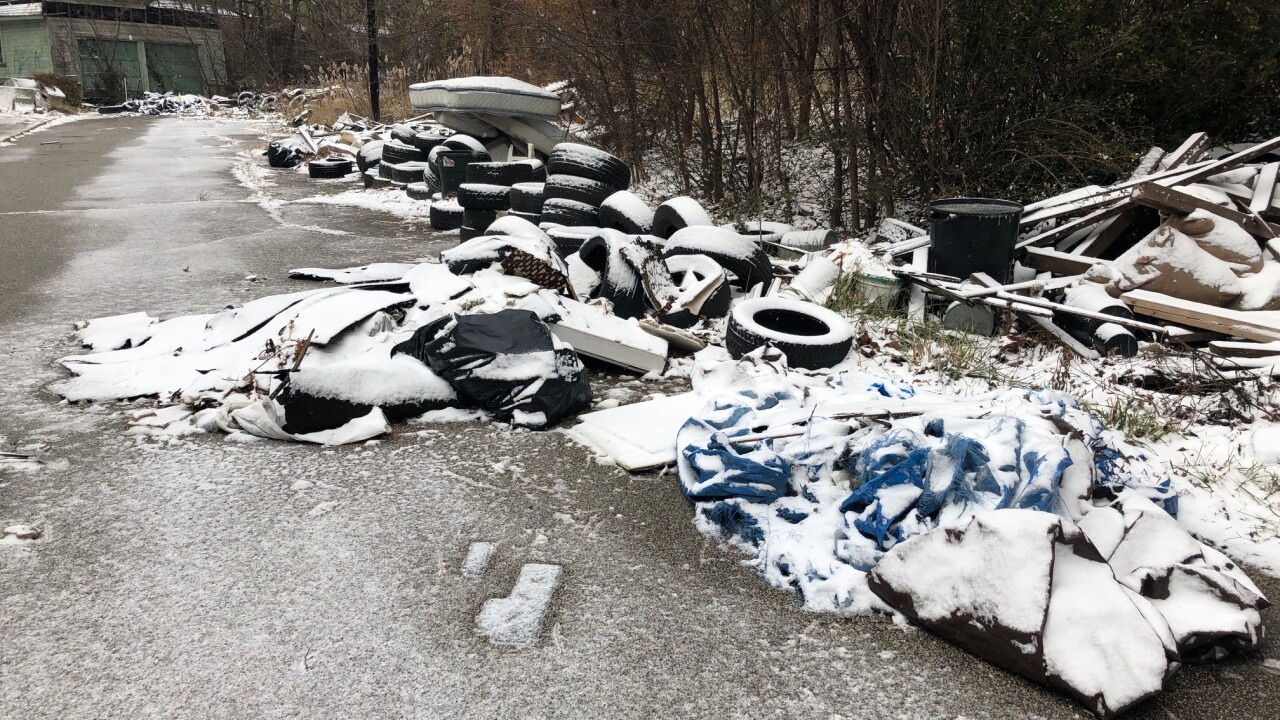 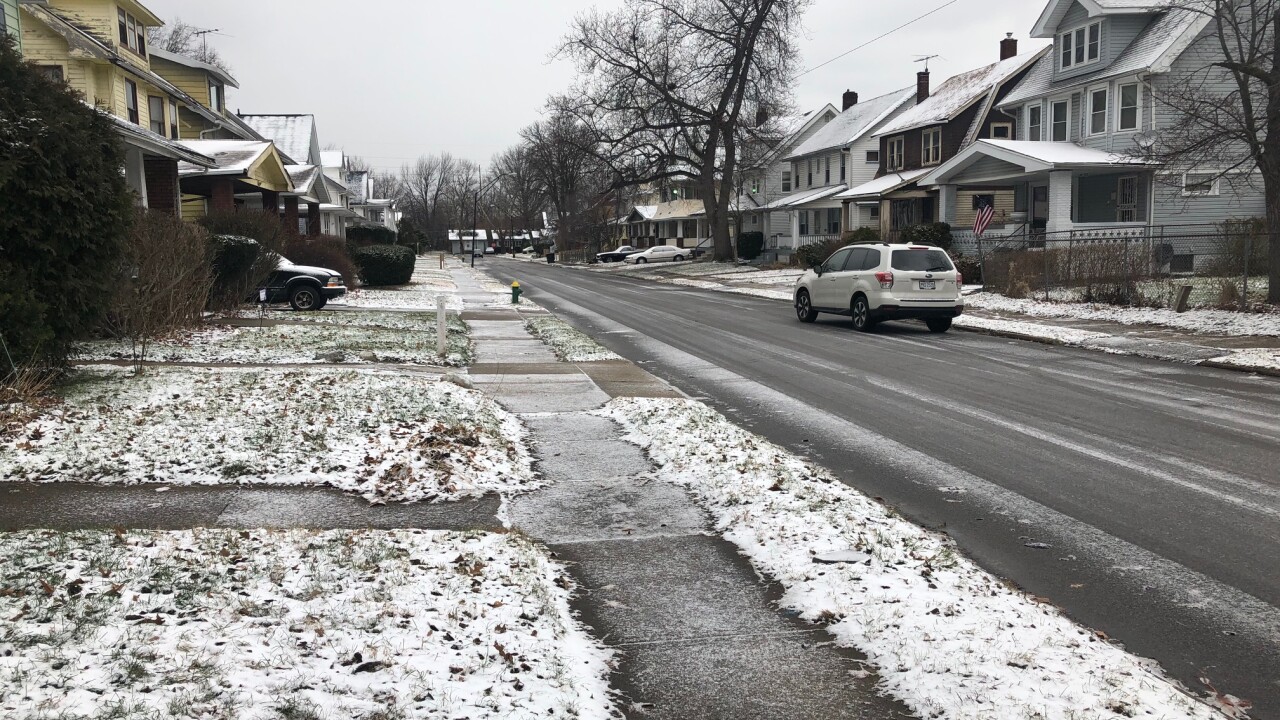 EAST CLEVELAND, Ohio — In a city peppered with buildings that are barely standing, a snowy weekday allows residents to huddle in a dining room brainstorming about how to make East Cleveland better.

The Neighborhood 2 Block Association cares for six blocks and was set up by the Northeast Ohio Alliance for Hope (NOAH).

"They are legitimately able to prioritize issues that were actually addressed and it's the most efficient way to administer city resources," said NOAH Executive Director Trevelle Harp.

In neighborhood 2, Hank Smith says the impact is already clear.

"We've got so much accomplished in the last year and a half," said Smith. "We've gotten more done than I've seen get done in 20, 30 years...for years, we didn't know where our tax money was going because things were not getting done."

Neighborhood 2 has gotten the city to trim or remove trees that threatened homes and people. Their group, and groups in other neighborhoods, figure out what needs to be prioritized by walking the streets they cover and filling out charts for each block. The charts highlight where there's garbage to clear out, trees to remove, homes to demolish, or stoplights and stop signs to replace.

In neighborhood 4, Jennie Gardner has helped get homes demolished.

"It feels good because someone's got to step up and do something," said Gardner. "Sitting back and complaining is not going to help at all."

It works because the residents know East Cleveland barely has the resources to get by. So the residents tell the city what to handle first, and Mayor Brandon King is happy to follow their lead.

"It is, in my opinion, a better spend of the resources to have the residents tell me or tell us how to spend their money," said King.

Mayor King says the effort started in Forest Hill, where Frank Ricchi says residents there got together because they felt ignored over the past two decades.

"All of us as a group spoke with a stronger voice," said Ricchi.

"All of this hadn't been done in the last 20 years," said Ricchi.

Since then, NOAH has helped start roughly 10 similar groups all around the city. Of the $10 million East Cleveland has to run the city, Mayor King says more than a $1 million has gone to projects that neighborhood groups brought forward in the past two years.

For a city constantly fighting to make ends meet, it sets a different tone for it's residents.

"We don't come to these neighborhood meetings to complain about what's going on," said Smith. "We come with solutions."