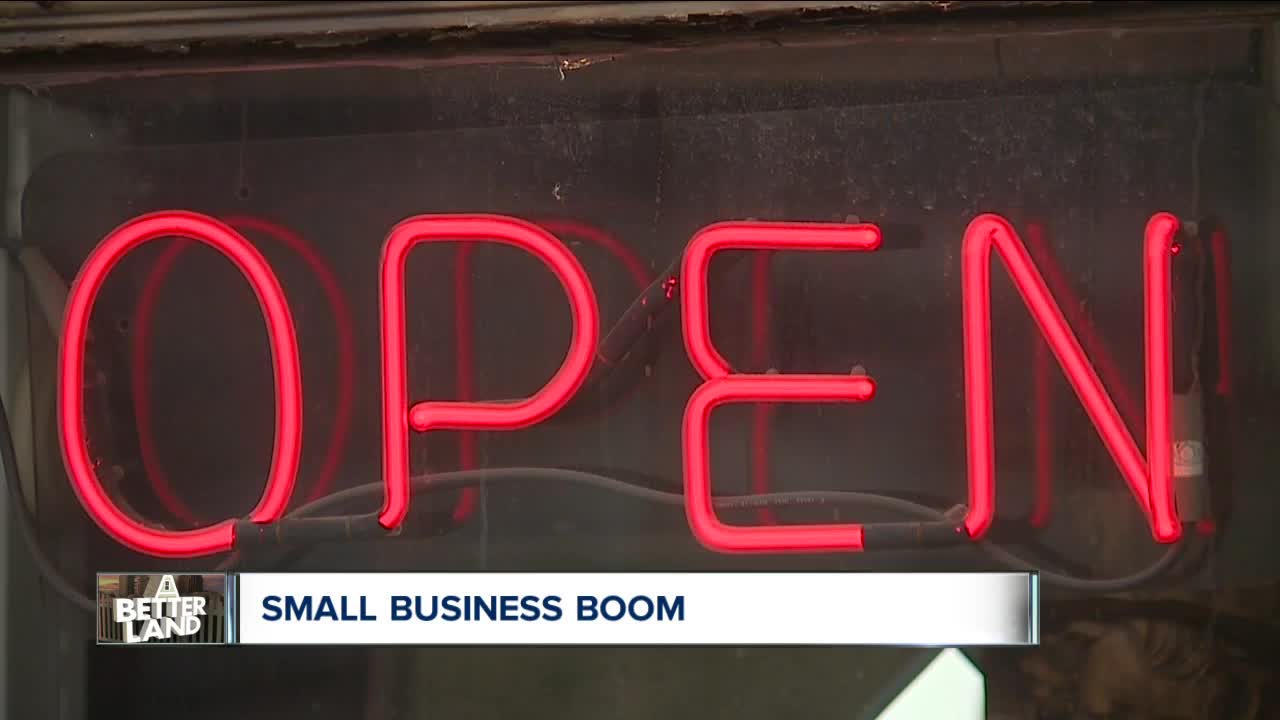 A steady stream of small businesses bring with them new life to once shuttered storefronts in Cleveland Heights as the city strengthens its efforts to help entrepreneurs turn their dreams into reality. 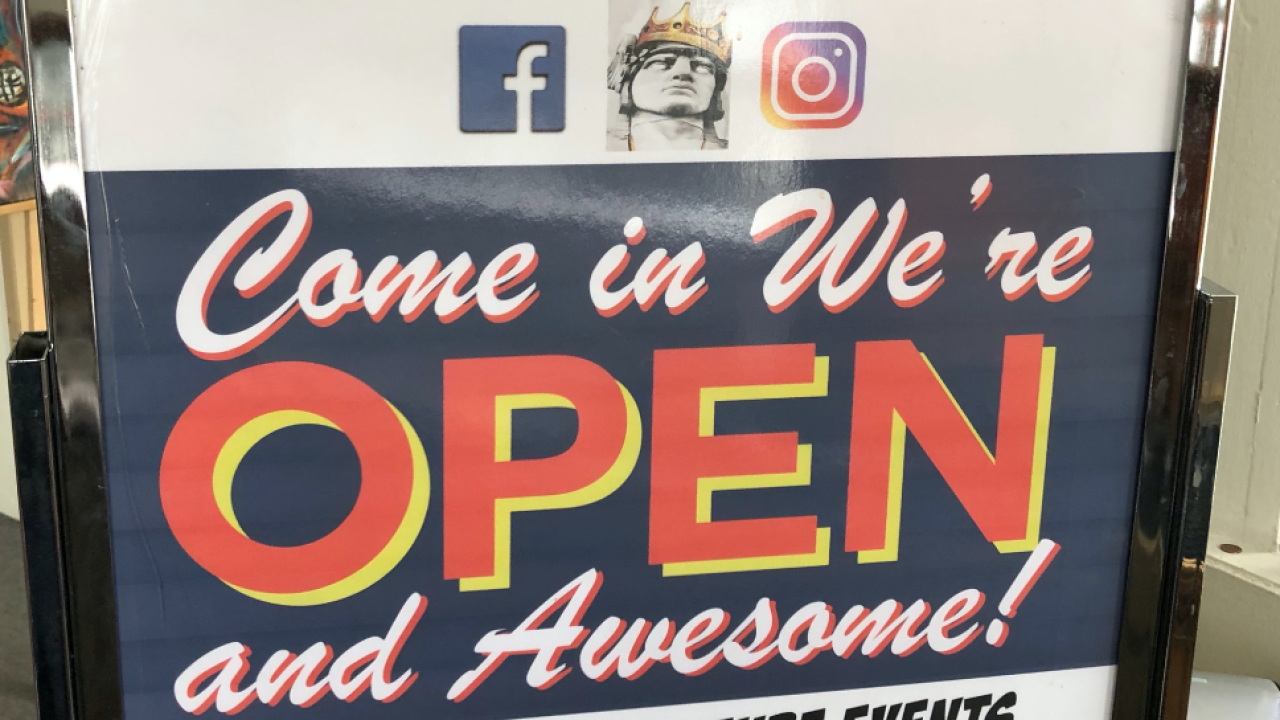 CLEVELAND HEIGHTS — A steady stream of small businesses bring with them new life to once shuttered storefronts in Cleveland Heights as the city strengthens its efforts to help entrepreneurs turn their dreams into reality.

On the second floor of the Heights Rockefeller building, a 5,000 square-foot space that had been vacant for four years, is now home to five high-tech golf simulators used by some of the game’s top athletes.

"[We] hit the jackpot with this space. Within about six months, we've gone from a vision to actually opening our doors," Robert McMahon said.

"I'm learning what needs to be done to get something like this up and running," McMahon said.

Along the way, the first-time business owner has relied on the city of Cleveland Height. McMahon received a significant grant from the city to make his business possible.

"You know, we understand that it's a different animal when you go into small business for yourself, especially as a start up," said Brian Anderson, Cleveland Heights Business Development Manager.

Just down the road in the Cedar Lee District, Blank Canvas CLE will soon no longer be one of the new kids on the block.

"Bringing people through the doors is definitely a challenge because a lot of brick-and-mortar stores are closing," said Michael Newman, owner of Blank Canvas CLE.

A cheese shop will join a list of about a half-dozen other restaurants and shops slated to open this fall.

With 20 percent of small businesses failing in their first year there is always some concern, but Anderson is confident the the local community will embrace and support the new businesses.

"Cleveland Heights certainly has a history of supporting local and buying local," Anderson said. "They're offering a specific product that maybe you can't find or can't find easily elsewhere."

McMahon hopes his new business sparks the creation of a new Rockefeller District.

“Just like Cedar Lee or Coventry. Other viable thriving businesses that we can all benefit from," McMahon said.

"As a resident of Cleveland Heights we try to support local businesses as much as we can," McMahon said.

With a stable economy, the city expects more of its entrepreneurs to make the leap and open locations in its 11 commercial districts into the new year.