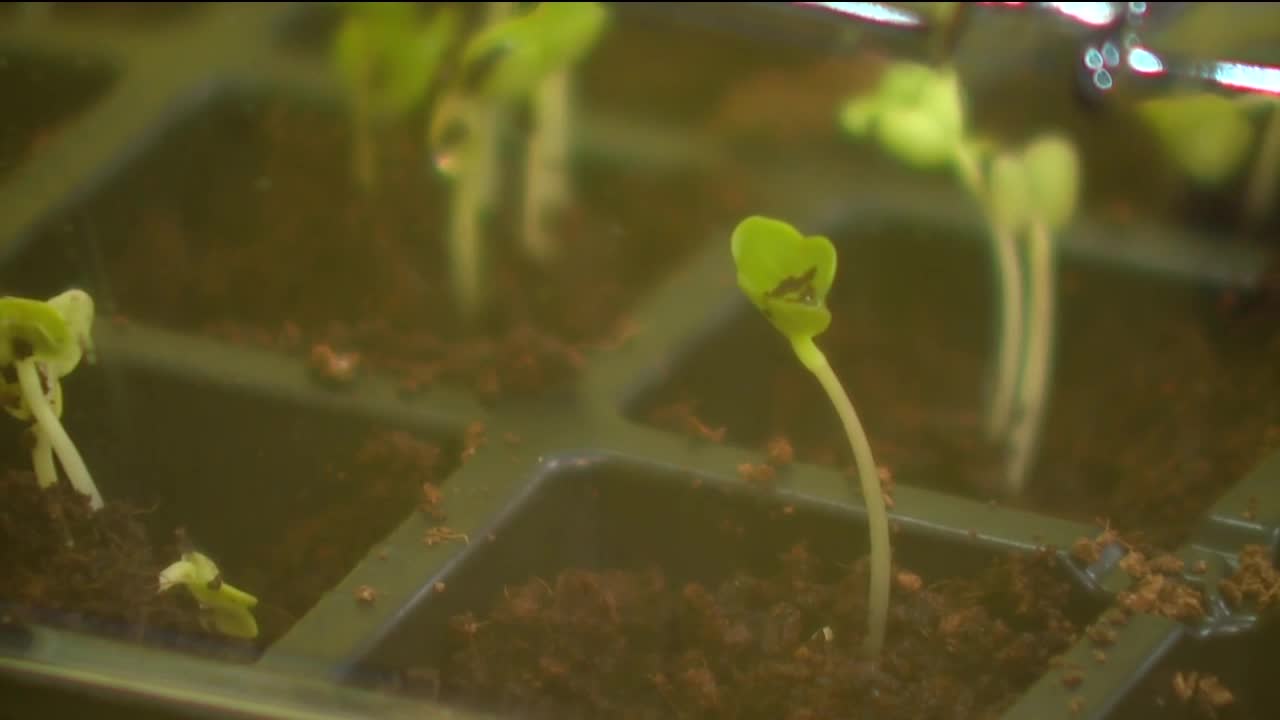 A simple experiment, creating a call to action for some of Amherst's youngest citizens at St. Joseph Parish School 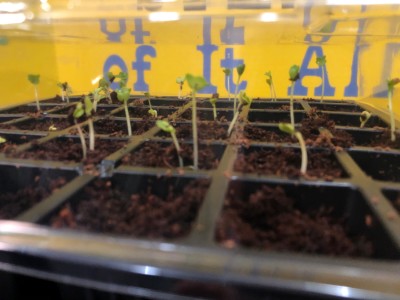 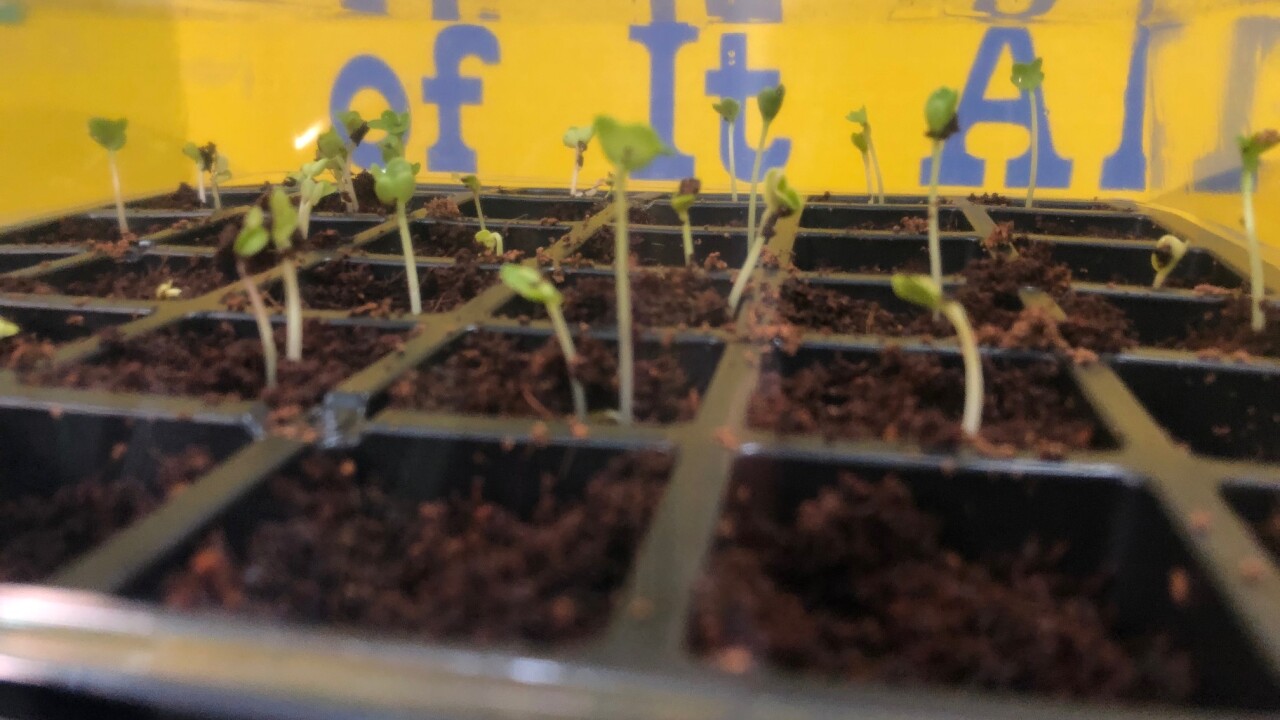 AMHERST, Ohio — A simple experiment, creating a call to action for some of Amherst's youngest citizens.

A few months ago, students at St. Joseph Parish School went to what Principal Amy Makruski called a Hunger Banquet.

"It was kind of secret," said Makruski. "We didn't really tell them what was going on."

Each student was separated into income levels for breakfast. The high income group got a full meal at a table with a table cloth, the middle incomes had a smaller meal with basic utensils and just a table, while the low income group ate rice on the floor without even a spoon.

"Right away you could hear them looking around and going, 'Well, this isn't fair,' said Makruski.

"It was kind of sad because we take our food for granted because we waste a lot of our food," said student Gabriella Rimbert.

Students who generally live comfortably quickly realized not everyone else does.

"I mean, I had some idea," said Kennedy Rauch. "But especially in our local communities, I just honestly didn't know."

That's why the students came up with ways to fight food insecurity in their own community and around the world. One grade created a clean water kit to make untreated water safe to drink. Another group designed an app for people on government assistance to get groceries delivered to their home. A website created by another grade educates their peers about how other people might struggle to find enough to eat.

"There aren't many websites out there that will explain poverty as kid-friendly as this one," said Michael Marrero.

Not all the ideas are ready to be distributed right away.

The clean water kit needs an outside business to make all the parts for it but the students did find out how someone could make untreated water safe to consume.

"That's the filtering that you'd have to do and they can use a cloth, a towel, anything that has holes in it that would take out rocks," said Mallory Makruski.

One aspect that could pay off in the next few months is the community garden. It's being built right now with the help of a local carpentry class and will grow fresh food for whoever needs it when it's planted before the end of the school year.

"It feels good because at least you know that you're trying to help," said student Lauren Amato.

"It's so powerful to watch a 5 or 6 or a 7-year-old care enough that they want to put all of their energy into solving something like this," said Makruski.