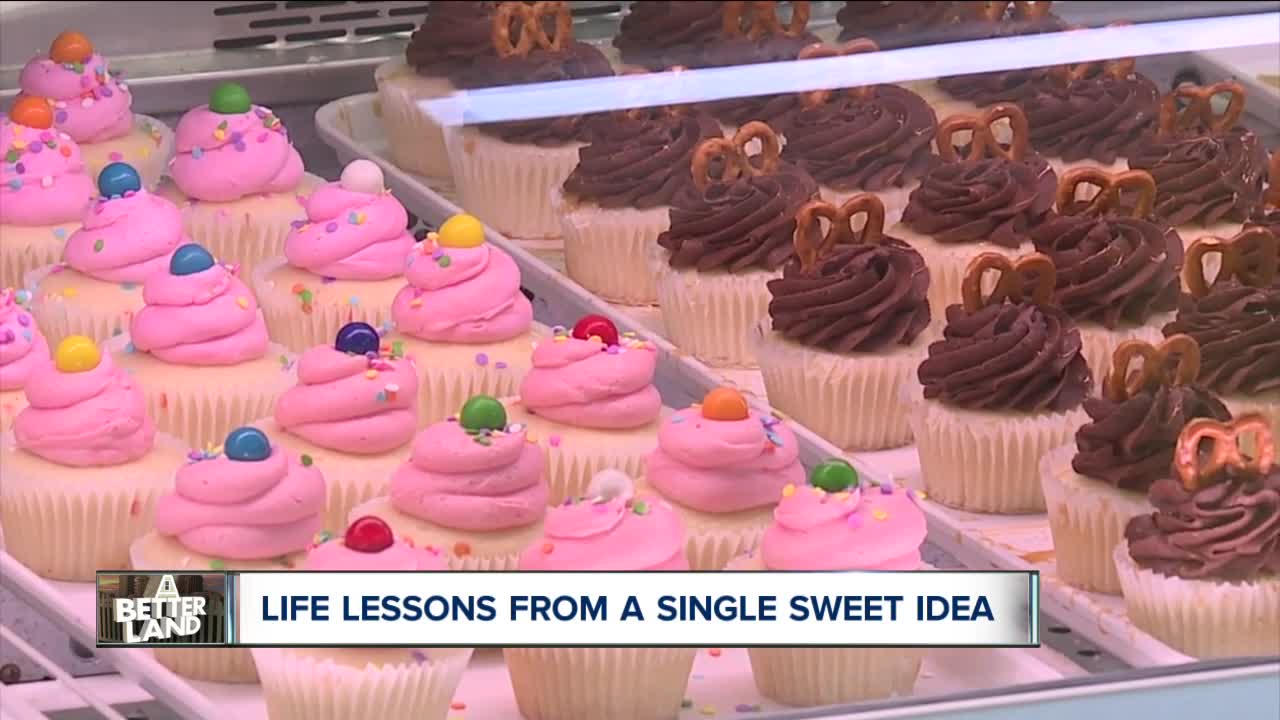 A simple lesson about the value of a buck leads one family in Northeast Ohio on an unlikely journey. 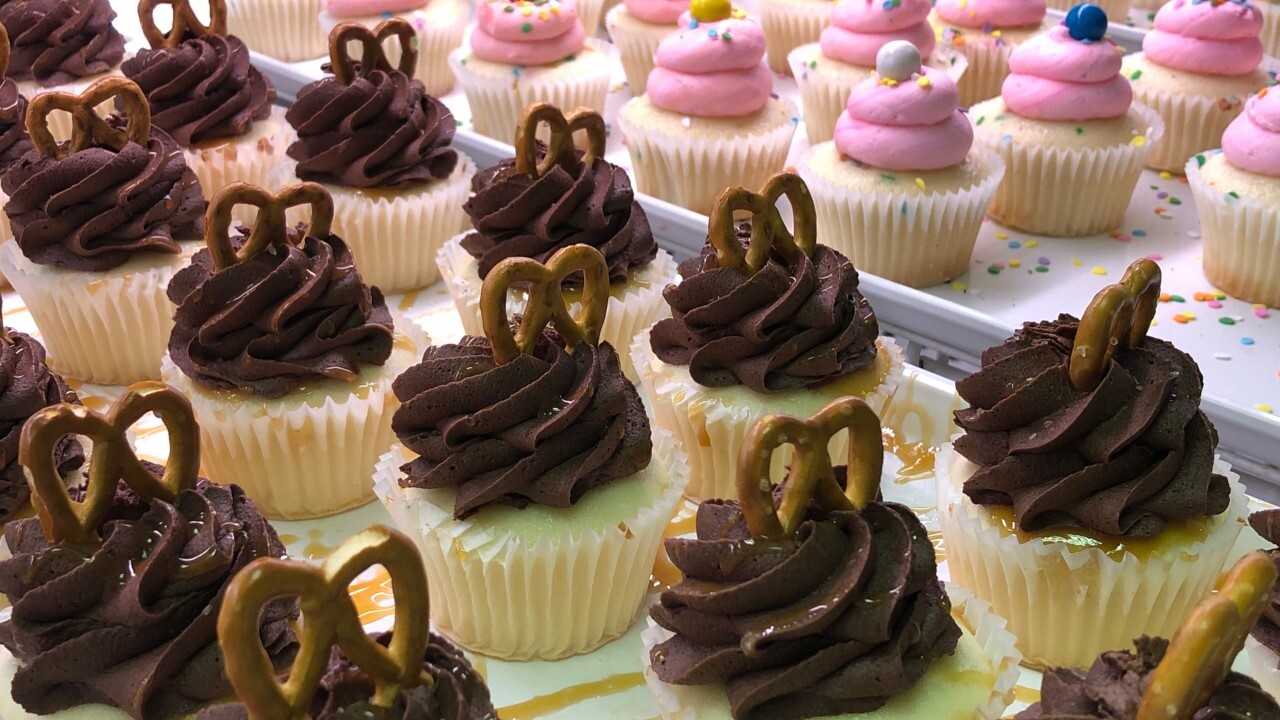 BEREA, Ohio — A simple lesson about the value of a buck leads one family in Northeast Ohio on an unlikely journey.

In the process, they discovered a hidden talent for creating sweet treats while also facing heartbreaking loss.

On the corner of West and Fair streets in Berea, a new business is bringing life back into a storefront that's been shuttered for nearly a decade.

"The people in this neighborhood have been really waiting for something great to come in this space," said Maria Brenders.

"I don't think there's words for what it means to me. The lesson behind it to my kids is probably what means the most," said Brenders.

The shop's story begins with Brenders' daughter Adriana, who was 7 at the time, asking for a plane ticket to visit family out of state.

"You need to raise some money somehow, and whatever you don't make me and dad will cover," said Brenders.

The solution to come up with the cash was selling cupcakes in the front yard.

"I had never baked before. I had a desk job for 10 years," said Brenders.

That's why when customers started raving about the quality, Brenders didn’t believe them.

Brenders and her two daughters took their advice and launched their baking business on Facebook.

The trio was not prepared for the popularity that followed.

"I don't think a lot of things you can prepare for in life, and once you're thrown into it you just figure it out," said Brenders.

A philosophy Brenders takes to heart.

While dealing with the struggles that come with launching a small business, her husband, Corey died unexpectedly.

"I'm really proud of my mom because she's gone through a lot," said Adriana.

Both men took their own lives.

"Super proud that I made it this far because there were many, many times where I was like I don't think I can do this," said Brenders.

Five years since that first driveway bake sale, Brenders is now making a name for herself with her decorating skills.

"I never went to school for this," said Brenders.

"I started watching videos as much as i could and practicing and i just ended up getting really good at making custom cakes," said Brenders.

Those days when the work was hard her dream didn't seem possible, Brenders had one message for her girls.

In case you're wondering, Adriana was able to take her out-of-state vacation.

Brenders said back then there wasn't a lot of profit they were selling cupcakes for just a buck.