Tying a tie just one skill of many taught by mentors at upcoming '1,000 Ties' events 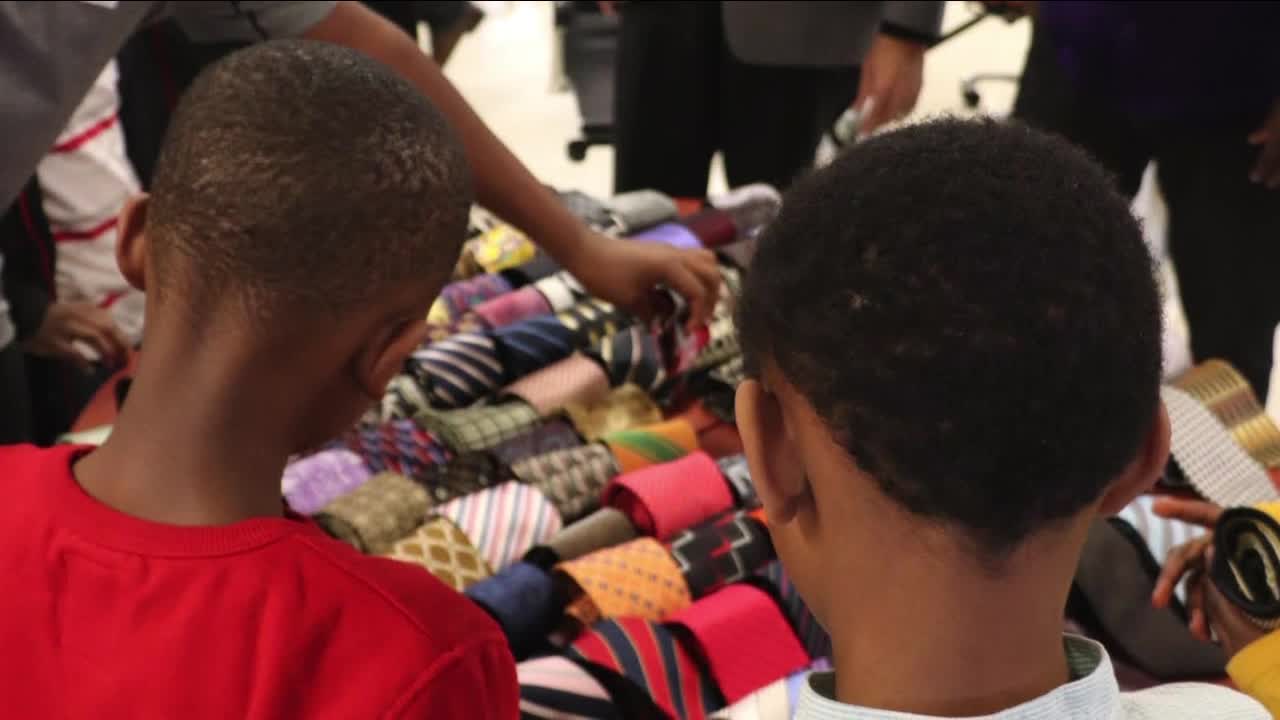 A local woman is stepping in to make sure the art of tying ties and all that comes with it is not lost with a new program that’s making Cleveland and its suburbs a better land. 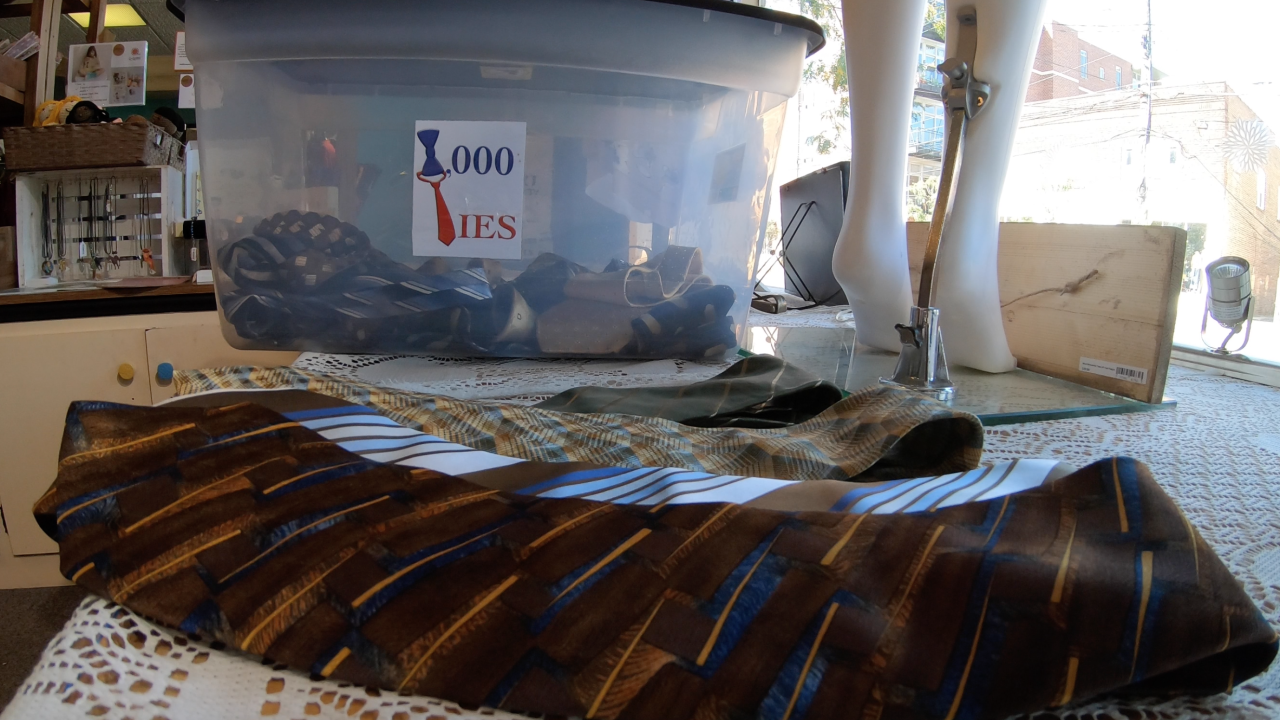 CLEVELAND — Learning how to tie a tie is a rite of passage for many boys as they grow into young men, but it's a tradition some are starting to see slowly dwindle, and in some cases, disappear.

Now, a local woman is stepping in to make sure that art and all that comes with it is not lost with a new program that’s making Cleveland and its suburbs a better land.

Jowan Smith sees things happening in her own life reflected in the lives of those she helps through her parent-based consulting firm, Getting Our Babies to College 101.

"My son had to teach yourself how to tie a tie on YouTube,” said Smith, a Cleveland native who now lives in Lyndhurst. "He's not the only young man that does not have this skill because we have a whole generation of people that do not wear ties.”

She decided to help provide that skill and more by starting the "1,000 Ties" event.

It's an afternoon of educational workshops held at local schools where young men learn those skills and form connections with mentors - including fathers, uncles, coaches, and businessmen. But the gateway is the ties.

It all starts with the tie collection drive, which starts on October 1.

More than 5,000 new or gently-used ties were donated for the first event back in February, so the goal this time around the goal is to double that amount.

Lisa McGuthry, the owner of Our Favorite Things Boutique, is hosting a collection bin and giving out $5 discounts on her merchandise to encourage more donations.

"That's what it's about - building community, building relationships and helping our future generations. So if we're just thinking about us, then that's, you know, that's not good at all. We have to think about how we can build the community, how we can help you,” McGuthry said.

Since the first event, 1,000 Ties has grown tremendously.

The donated ties will eventually go home with young men like John McCalla Jr. and his younger brother, Derrion Smith. Both learned to tie ties at the first 1,000 Ties event.

"I don't really get mentors or people that help me with anything unless I ask my teacher or my mom. But it felt different. And it felt like I was cared for and loved by people that don't even know me,” McCalla Jr. said.

Now an item they thought was inaccessible, and kind of uncool, has become a wardrobe staple and a symbol of pride.

"I feel like more grown up because I usually see older people wear ties and it feels good. And then people asked me, 'How did you do that? Can you teach me?'” Smith said.

Registration for 1,000 Ties will begin in December. Anyone interested can register on the Getting Our Babies to College 101 website.

Hosts will be collecting ties until January 30 at these locations:

CMSD Board of Education, 1111 Superior Ave.