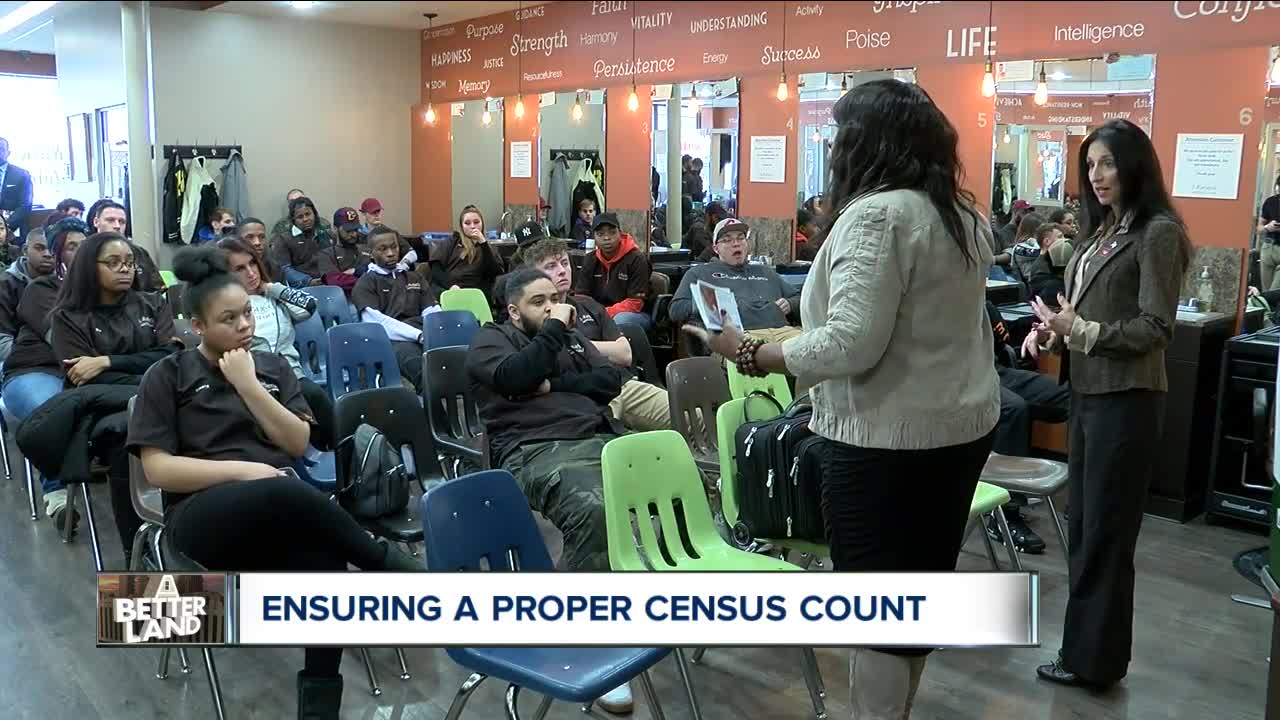 LaBarberia Institute, a school for barbers in Mayfield Heights, has partnered with the U.S. Census Bureau to educate citizens in Northeast Ohio about the importance of the U.S. Census. 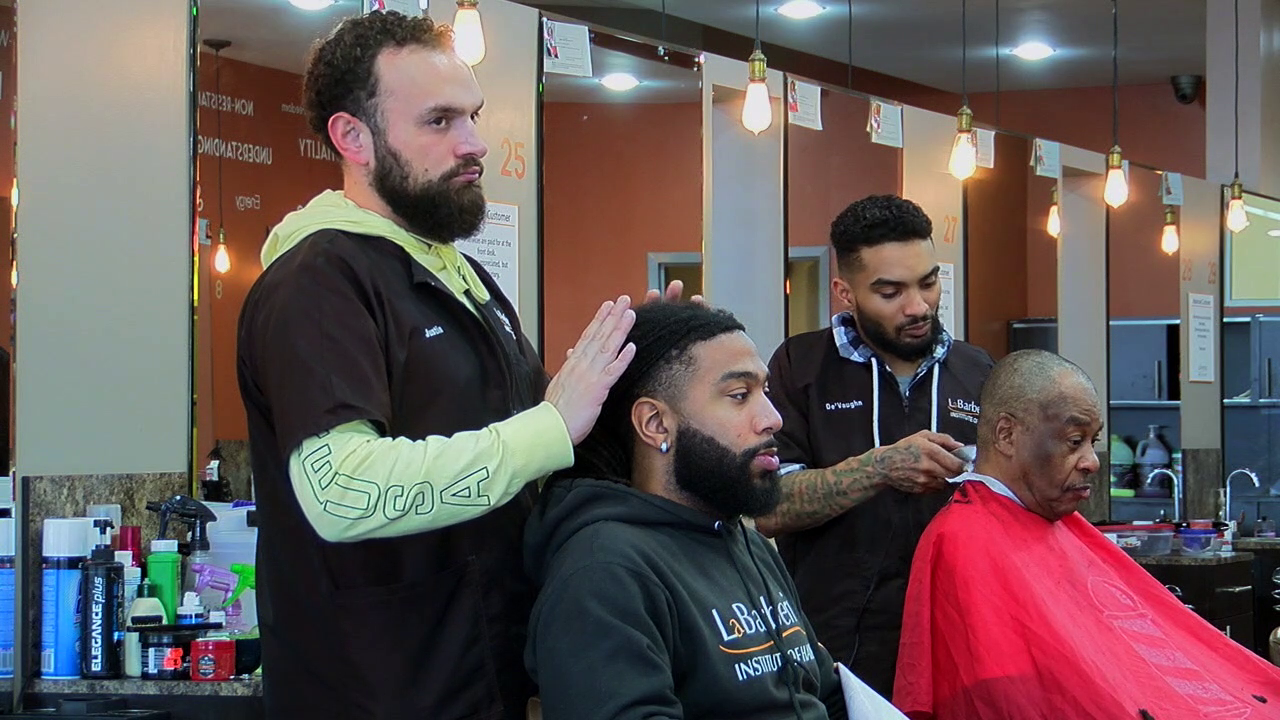 CLEVELAND — LaBarberia Institute, a school for barbers in Mayfield Heights, has partnered with the U.S. Census Bureau to educate citizens in Northeast Ohio about the importance of the U.S. Census.

Many students at LaBarberia will graduate soon. The idea behind the partnership is to erase fear of census-takers through barbershop tours. The goal: use the students' influence to educate clients.

“I’m so excited to be doing the work for the census,” said instructor Waverly Willis. “Some people may not have the best background."

Willis helps guide students along to ensure that after graduation, everything lines up for them.

"They're under the impression that the government or the police are gonna come and take them to jail," said Willis.

Willis is making sure more people are counted. In 2010, the black population was under-counted by about 2%. While it may sound small, that's 800,000 people. Black children were under-counted by 4%.

“The fear is definitely real,” said Erica C. Penick with The Presidents’ Council. "When you know better, you do better."

Willis partnered with the U.S. Census Bureau and The Presidents’ Council to spread the word.

Penick said participation is about the ability to be equal in decision-making.

"People don't understand that the census data is used to allocate dollars. Those dollars will have a direct impact on jobs and businesses that come to your communities, schools,” said Penick.

There are 135 students here. Each will depend on word of mouth to advertise, not only for themselves, but also the people they serve.

"We are pillars in our community. A lot of things we say are valued by the people we attract,” said student Terrell Jones.

The census tour will expand to other shops and salons.