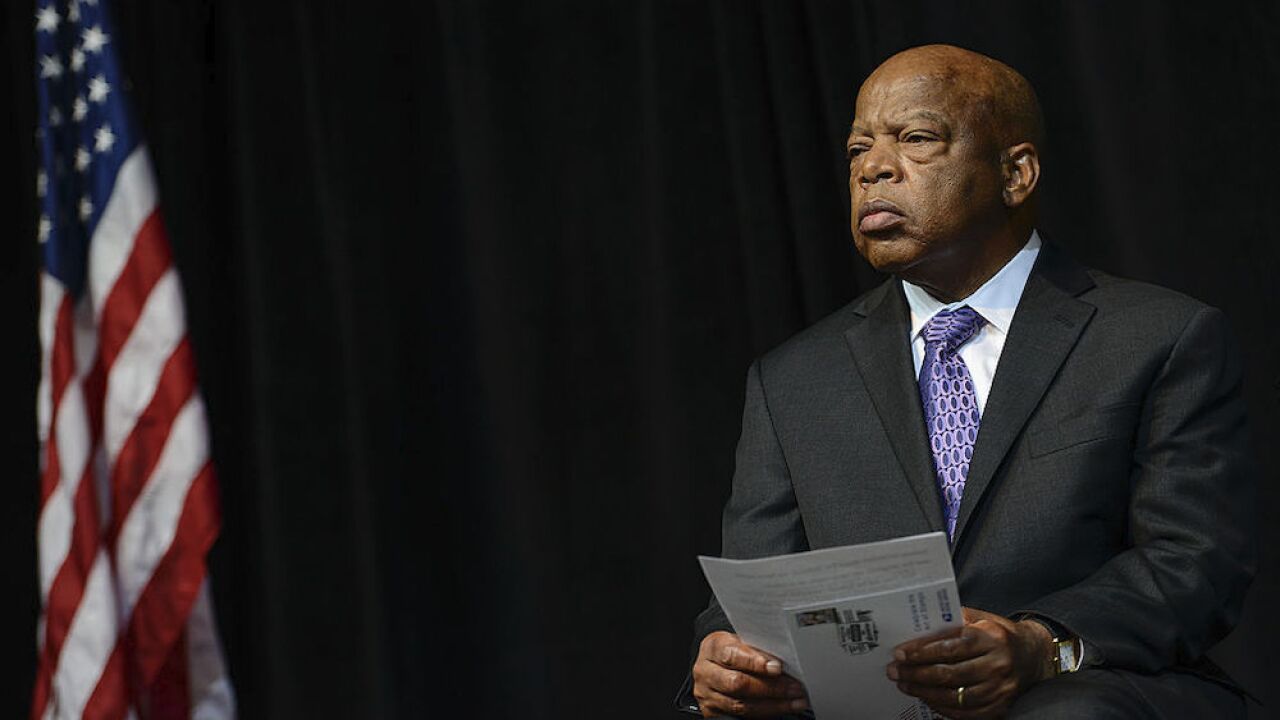 CLEVELAND — To honor the life and legacy of congressman and civil rights icon John Lewis, the Cleveland Institute of Art is screening a documentary called "John Lewis: Good Trouble."

The film follows Lewis' journey in Martin Luther King Jr.'s footsteps and outlines how he became a leader of a civil rights movement.

"He was a very courageous man who was willing to like, put his life on the line for these ideals. So he's really a true American hero. I think it's good to just kind of be reminded of this history in case we've forgotten it," said John Ewing, Director of Cleveland Institute of Art Cinematheque.

The documentary is available to rent online for $12. Along with the documentary, those who rent the film will also have access to an exclusive interview between Lewis and Oprah Winfrey that was filmed earlier this year.

To learn more about "John Lewis: Good Trouble" and how to rent it, click here.