Students report on documentary showing poverty’s impact on their community 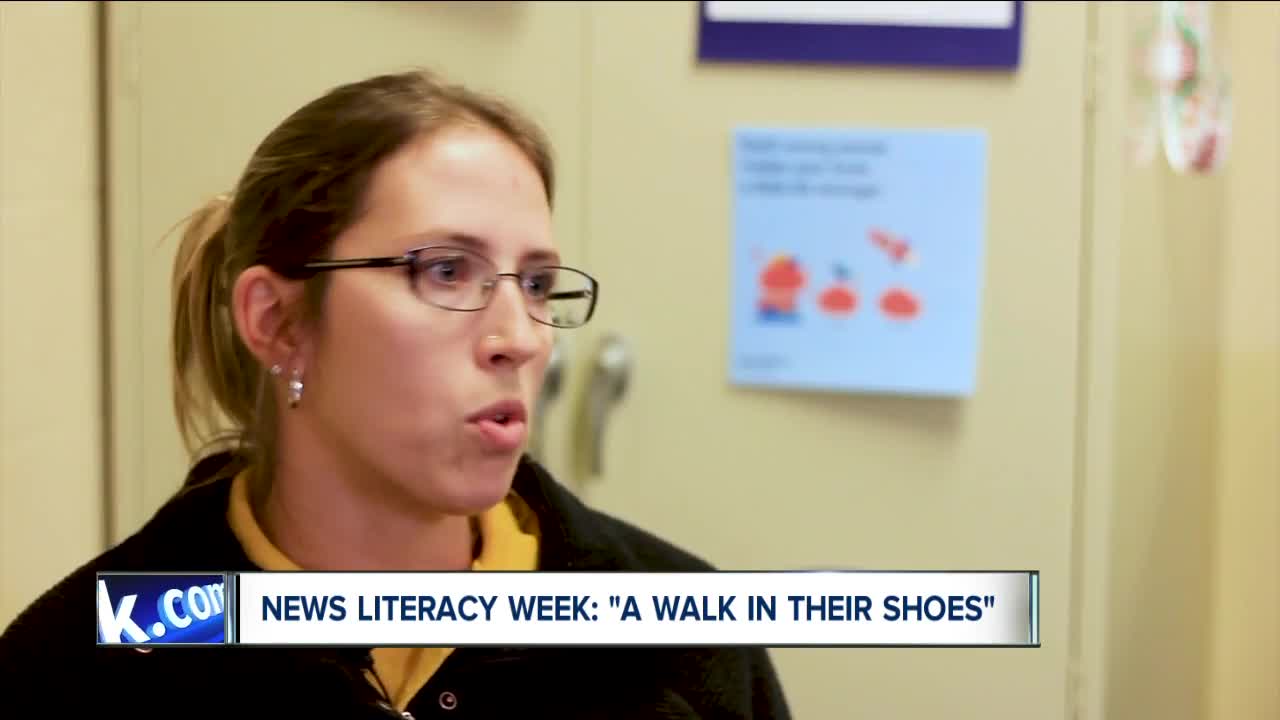 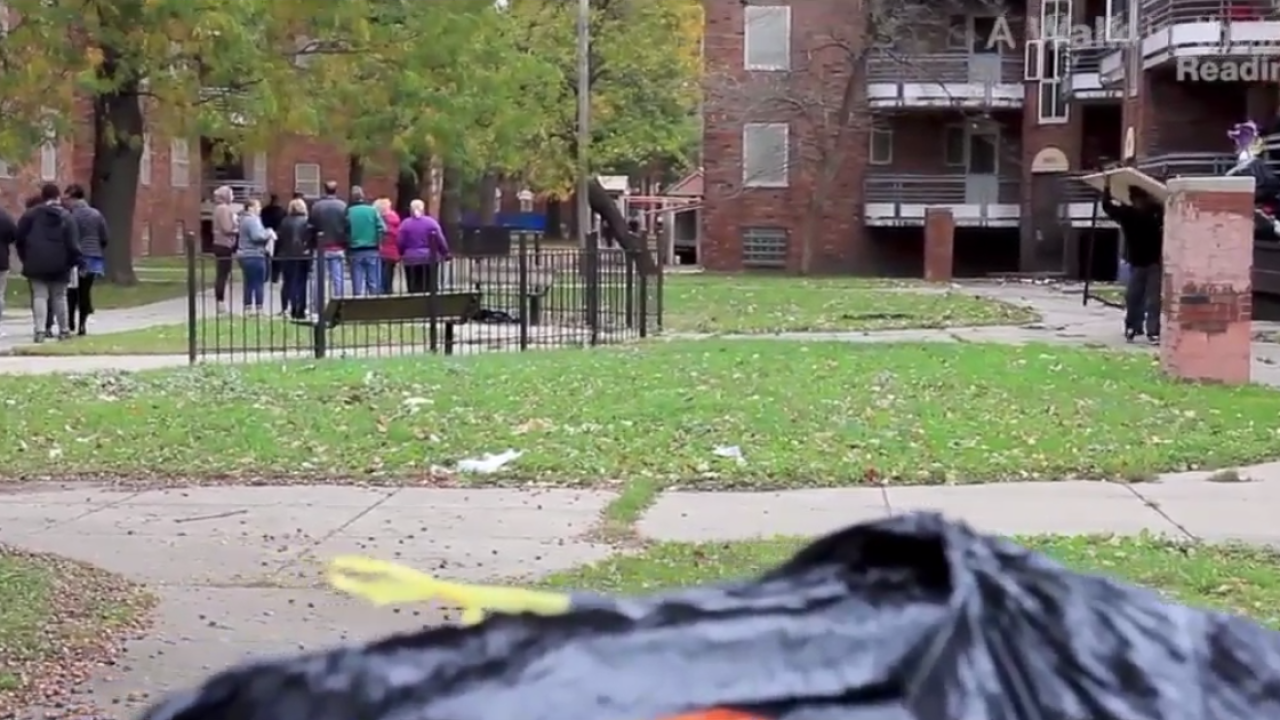 CLEVELAND — In the area around East Technical High School in Cleveland’s Central neighborhood, the struggles of poverty are a reality for many students—a struggle that many teachers who work at East Tech never experienced before, which is why Principal Christy Nickerson decided to change that perspective.

Nickerson decided one the only ways her staff could build empathy for their students who live in Central was to literally walk in the steps of their daily lives.

“It was my goal and my objective today to get the teachers out of the building and into the communities where our students live,” said Nickerson.

As part of the Scripps Literacy Project, the students at East Tech worked with News 5 to produce a news report the documentary, and about the impact poverty has inside the classroom.

The new film, by Reading R.A.M.M. and Youth Renaissance, is titled “A Walk in Their Shoes," and recorded the teachers and administrators as they toured several neighborhoods to show teachers the true effects of poverty.

Watch their entire documentary below:

“I think it's really eye opening and I wish it's something we could get everybody to experience because we could get some policy changes and that's how real things change,” said Michelle Robb, who teaches math at East Tech.

She said her experiencing walking through the neighborhood and housing areas will change the way she talks with students.

“When I'm talking to a student one on one about something not related to my content sometimes our conversations will go different places about where they want to be when they grow up and what they want to do,” she said.

“It has a huge impact the youth need to have access to different programs and different things to know that there is help out here and they can move on and move out of those types of situations.”

Families who earn less than $25,000 a year fall below the poverty line. The median household income in Central is less than $9,700.

“So we started it out with just a walking in your shoes and then we moved on to a poverty simulation where your teachers and different people in the district had to go through what it would be like to live a month in poverty,” Nickerson said.

The next goal Nickerson is hoping to achieve is building school culture and to hear from students what they need to succeed in school and outside the classroom.

RELATED: Students learned the difference between real and fake news, how to research a news story and more