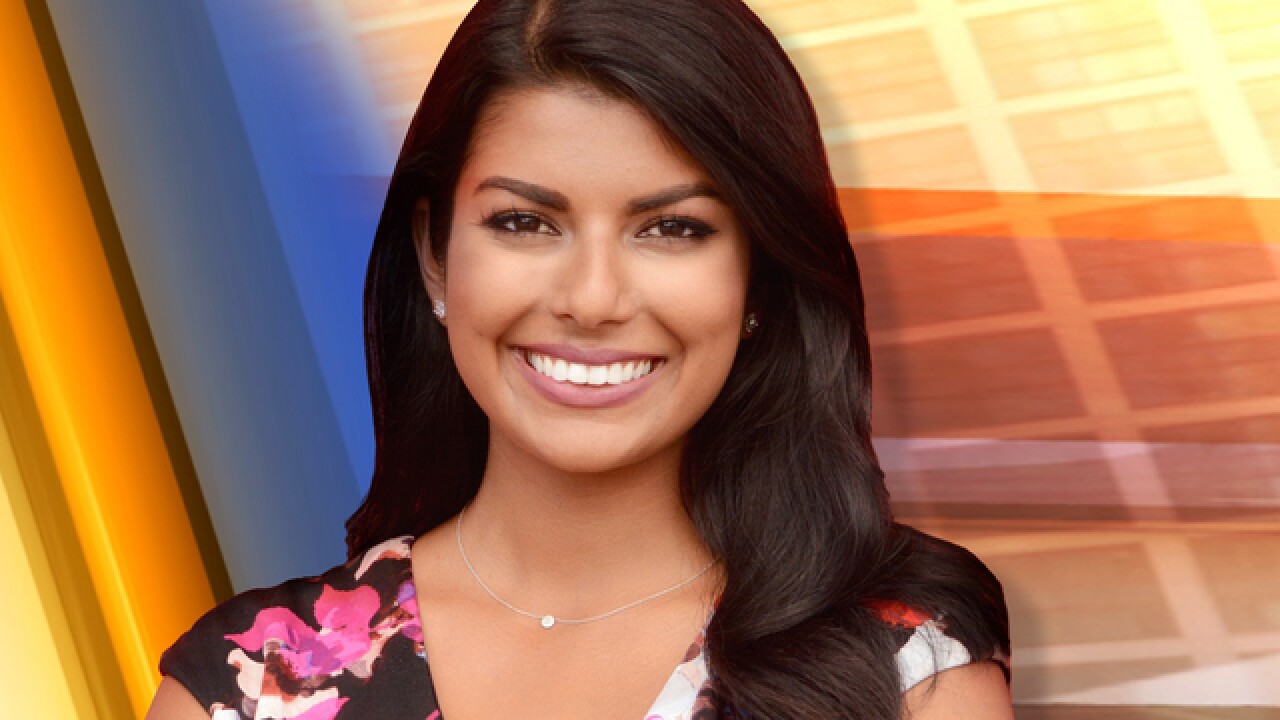 Favorite Shows: Jeopardy! and the Simpsons

Something people don’t know about me: I was born in India, but my name is Iranian -- Homa means a powerful mythological bird in Persian.

What I like best about NE Ohio: Lake Erie sunsets and the people. When I moved here the first time, I didn't know a single soul in Cleveland. It didn't take long for that to change. I moved back because I fell in love with the city, the people, and News 5 -- and couldn't stay away. I reserve the right to complain about harsh winters, however.

You’re most likely to see me around town: hiking in the MetroParks, eating queso at Barrio, or trying to find the best milkshakes in town.