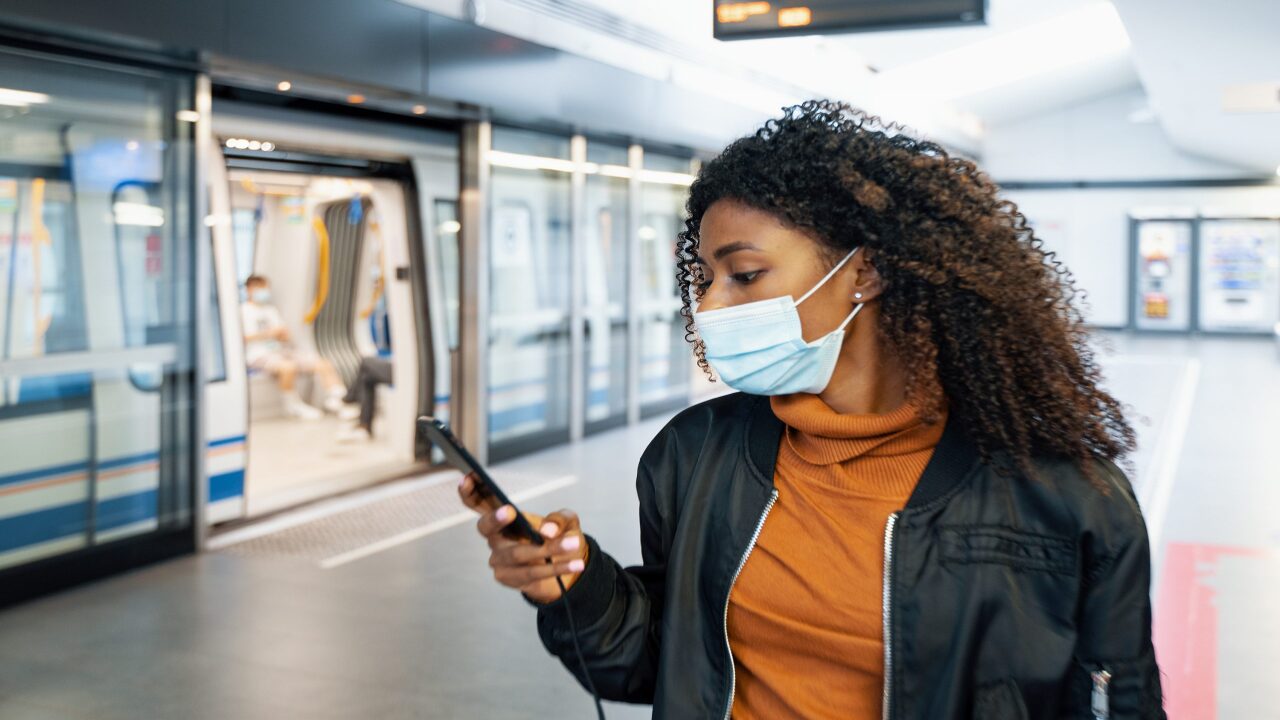 Wearing a face mask is one of the most effective ways to help prevent the spread of the coronavirus, according to health officials. But widespread mask-wearing could also help shield the U.S. economy from $1 trillion in losses, according to a scientific brief from the Centers for Disease Control and Prevention.

The new brief from the CDC reports that seven community-level studies have confirmed the health benefits of universal masking. The briefing also pointed to an economic analysis from Goldman Sachs, which found increasing mask-wearing by 15% could prevent the need for more lockdowns like we experienced last spring.

Avoiding another round of lockdowns — which shut down restaurants for in-person dining, along with shops, salons and other non-essential businesses — would translate to a reduction in associated losses of up to $1 trillion, or 5% of the U.S. gross domestic product.

The CDC’s report coincides with a nationwide surge in COVID-19 cases that’s showing no signs of slowing. The United States hit a record number of hospitalizations this week, with more than 65,000 people hospitalized, according to the COVID Tracking Project.

Throughout the pandemic, President Donald Trump has downplayed the effectiveness of masks, despite health officials saying face coverings are a powerful tool in preventing the spread of COVID-19. In September, CDC director Robert Redfield , M.D., said face masks may even provide more protection than forthcoming vaccines.

Separately, a report last month from Vanderbilt University found that areas with mask mandates have a lower number of hospitalizations.

As part of his pandemic plan, President-elect Joe Biden has vowed that he will push for a nationwide mask mandate after he takes office.

The Goldman Sachs study referenced in the CDC’s brief found that a national mask mandate would increase the proportion of Americans who always or frequently wear a mask by 15 percentage points, which in turn could cut the daily growth of new COVID-19 cases by 1.0 percentage point. This would reduce fatalities by a numerically significant amount in addition to cutting financial losses.

Currently, 34 states and the District of Columbia have mask mandates, according to the American Association of Retired Persons, which publishes an up-to-date list of tracking requirements across the country.