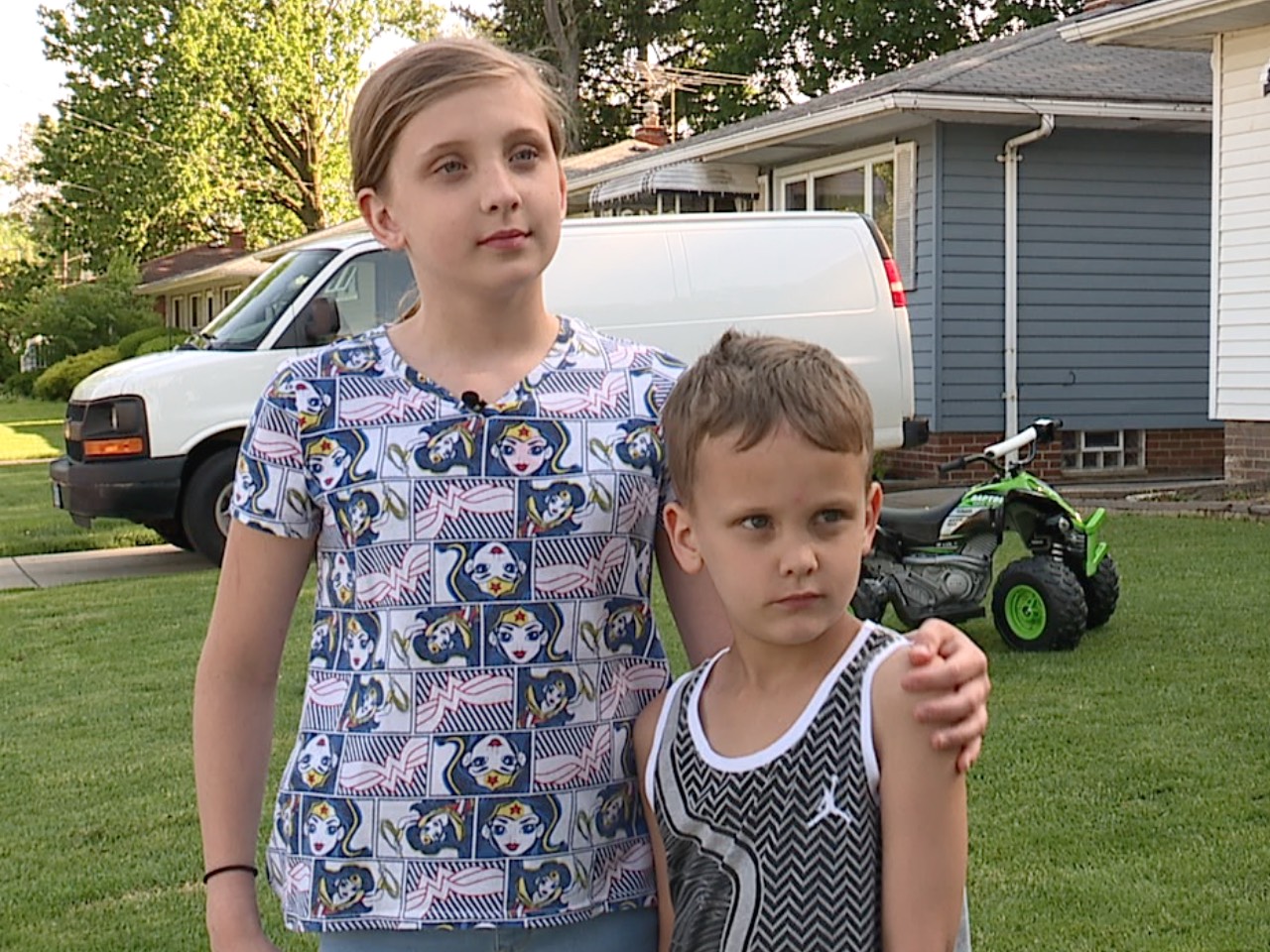 Julianne Moore of Cleveland says she doesn't feel like a hero. She was only following what her parents taught her when she saved her 6-year-old brother from the clutches of a possible kidnapper. 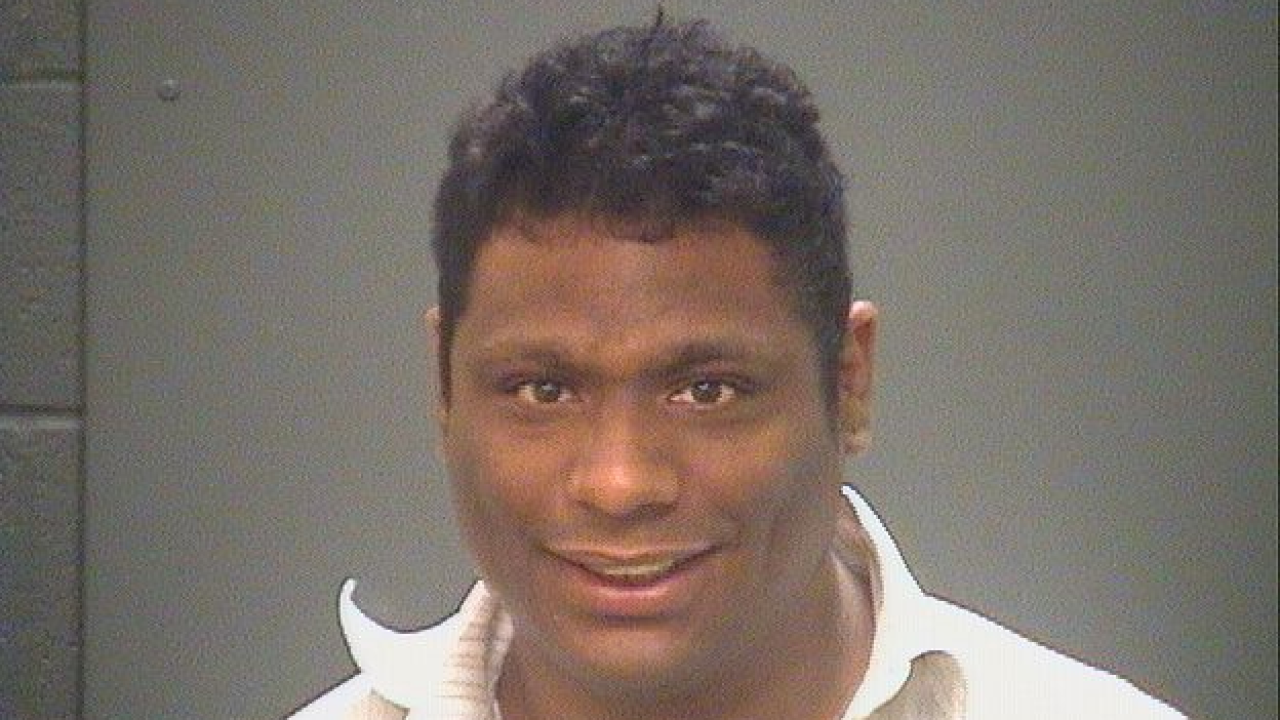 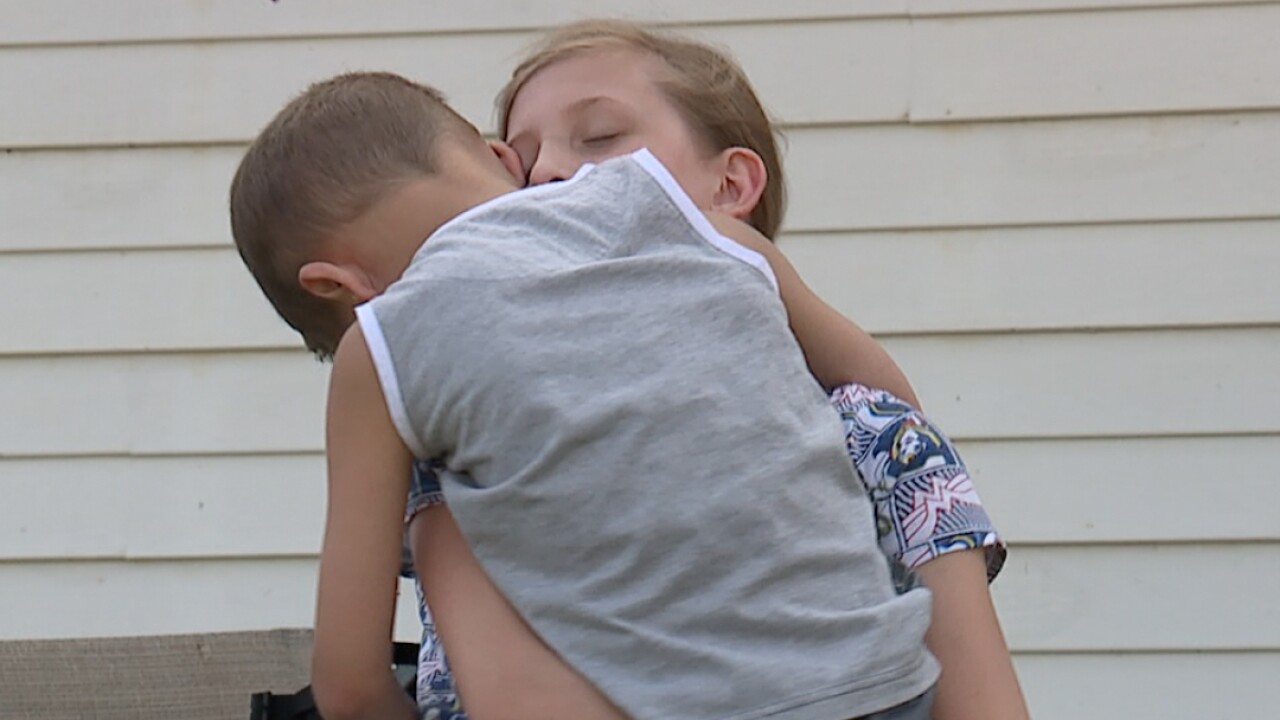 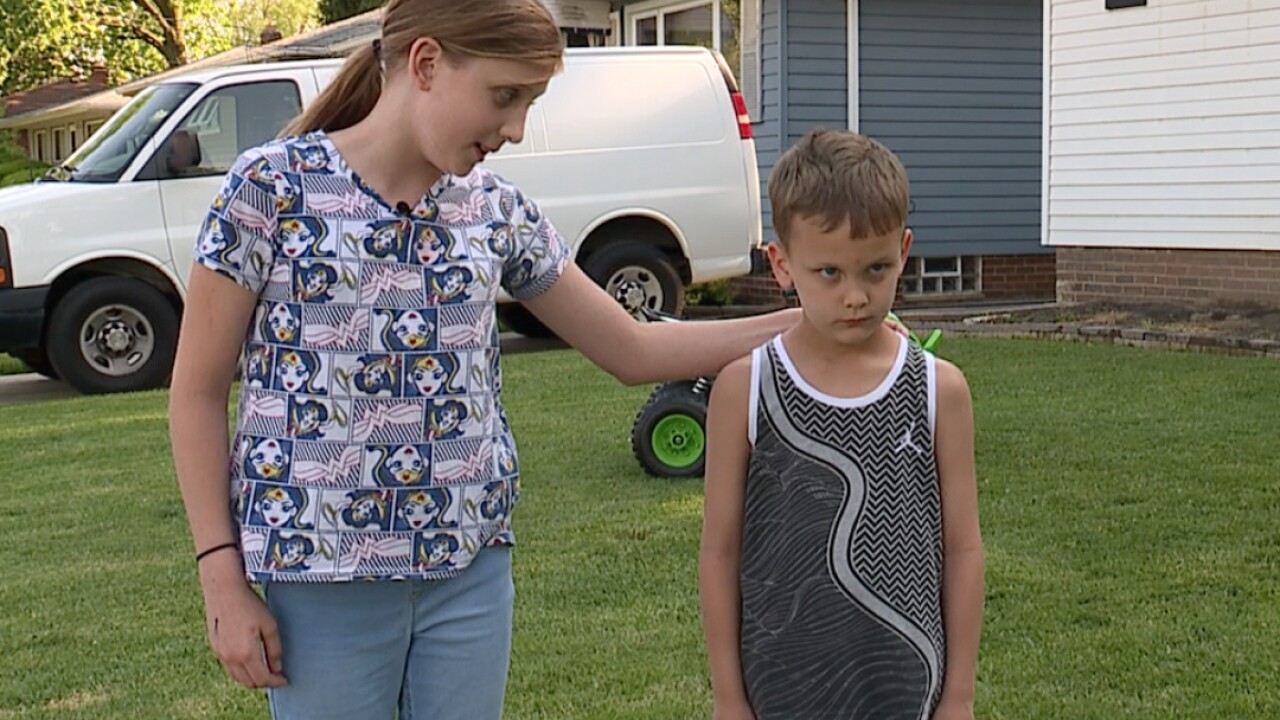 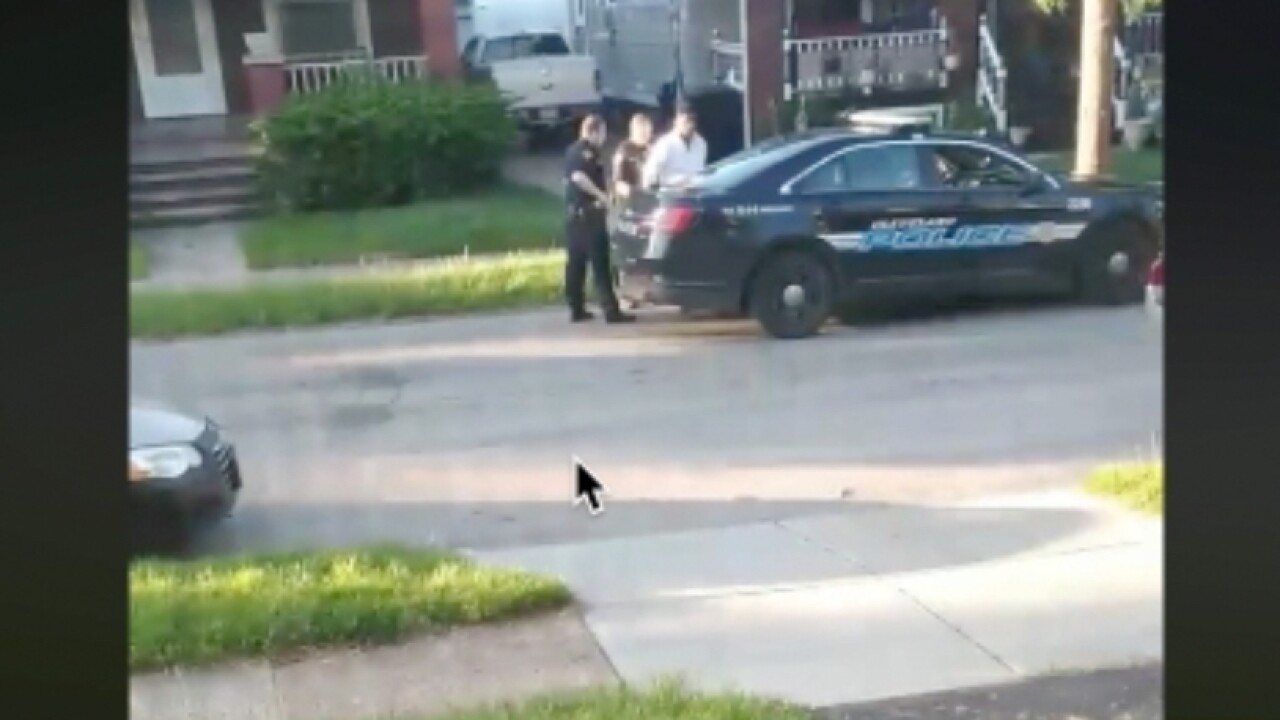 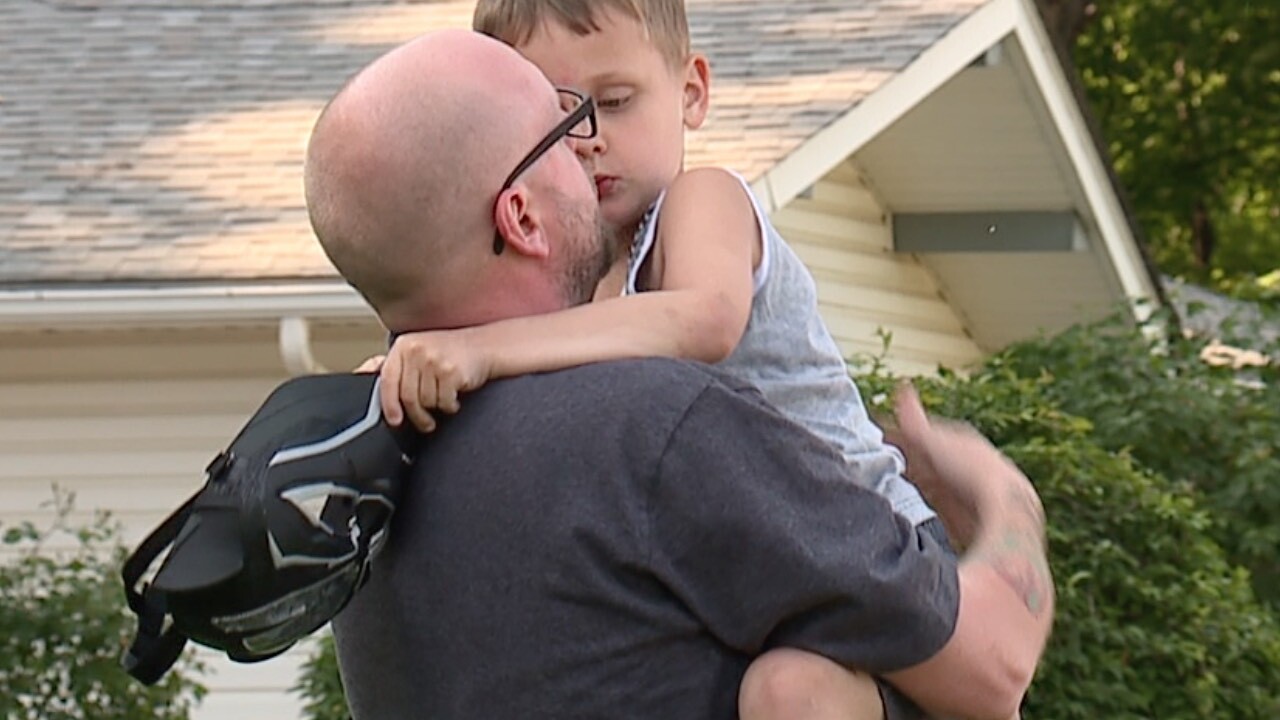 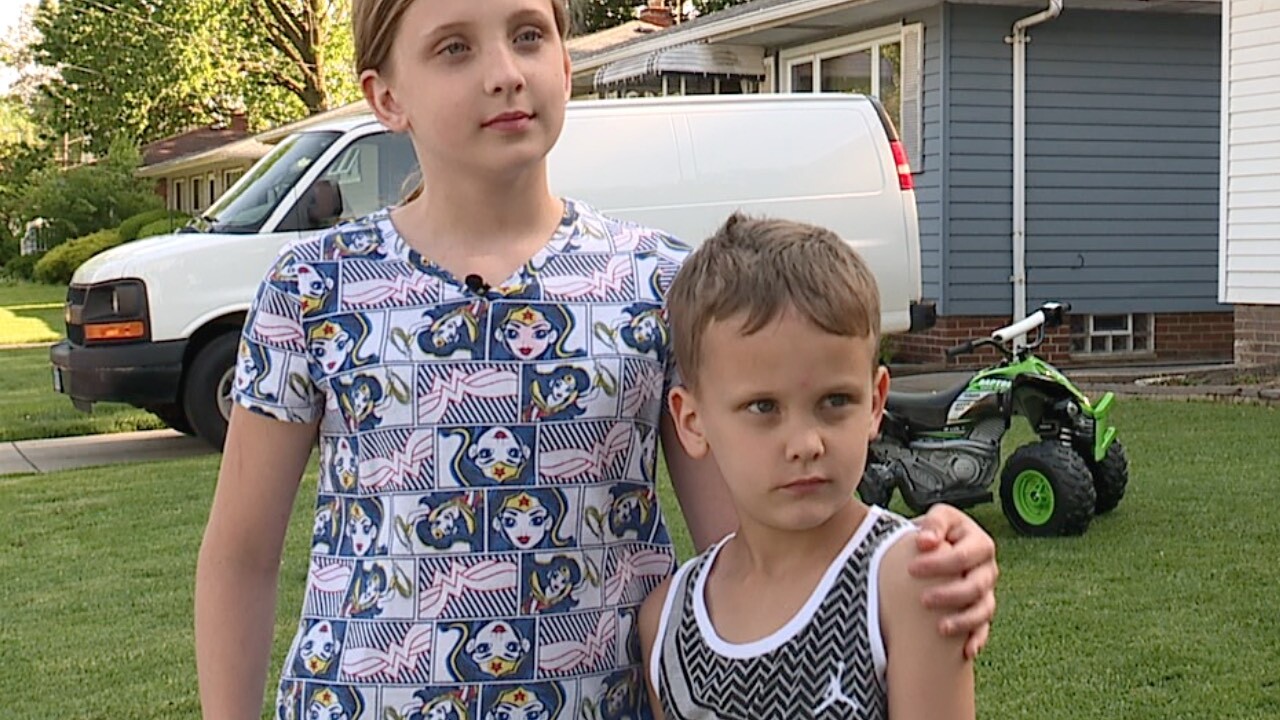 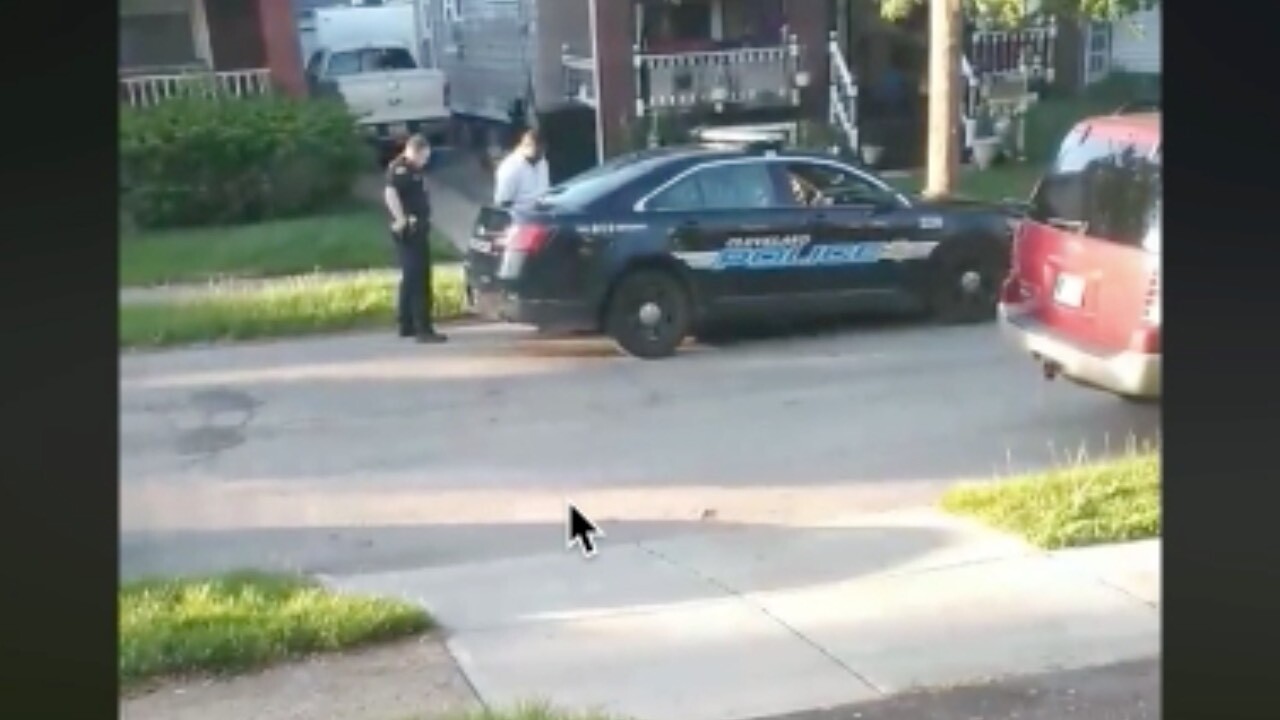 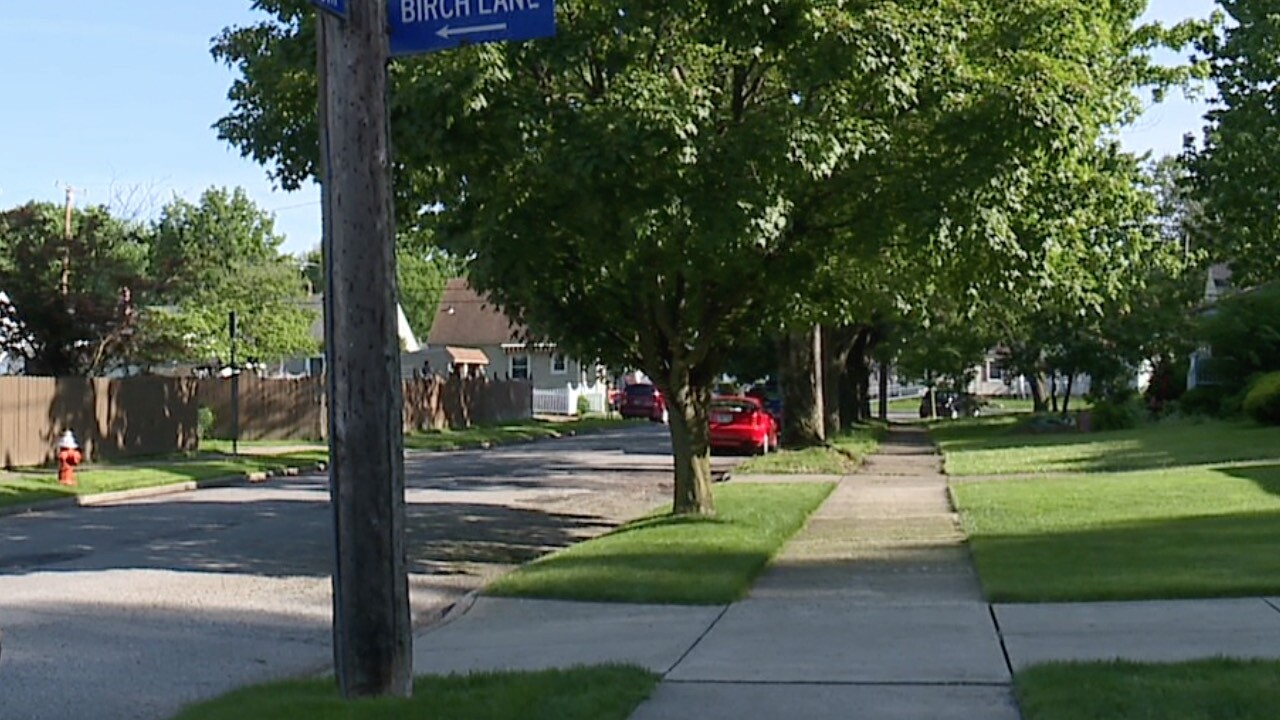 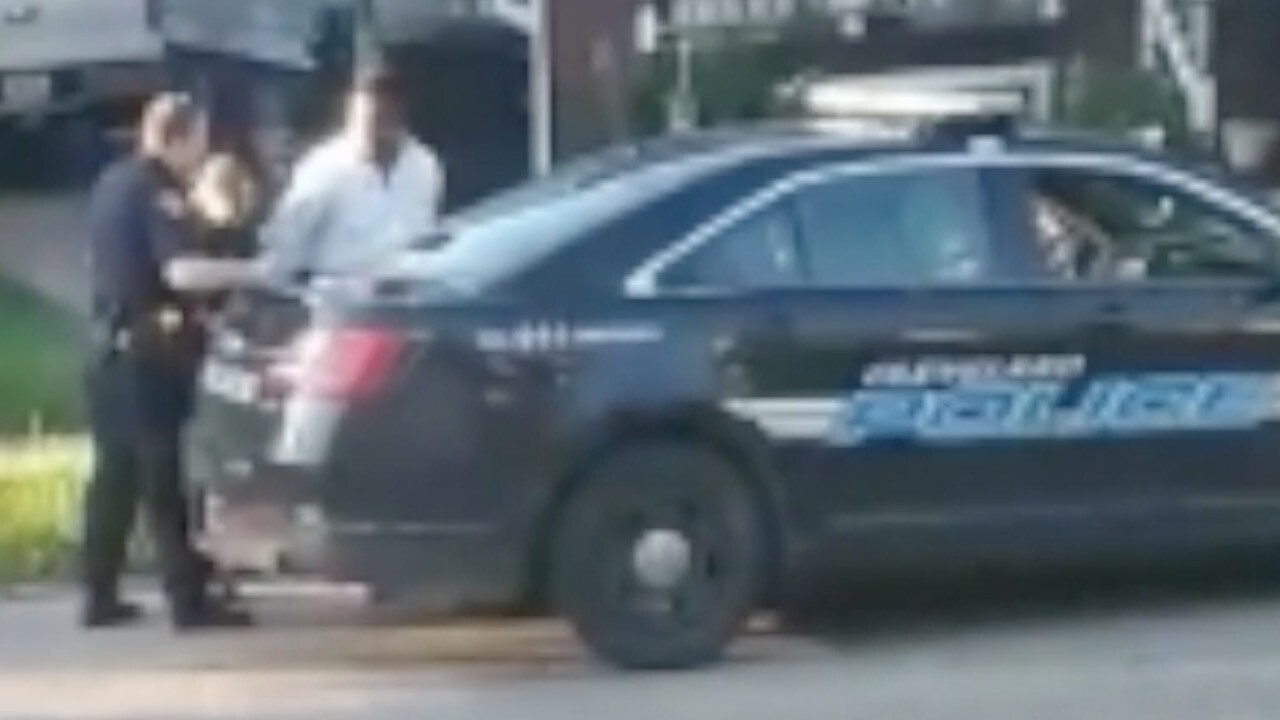 CLEVELAND — Julianne Moore of Cleveland says she doesn't feel like a hero. She was only following what her parents taught her when she saved her 6-year-old brother from the clutches of a possible kidnapper.

Moore told News 5 that a man tried to grab her brother in the early evening hours of May 23 while they were playing in the front yard of the their Old Brooklyn neighborhood home. Moore said the man grabbed her brother's arm, and she managed to her pull her brother away from him.

“He grabbed him like this, so I just grabbed him and started carrying him into the back yard,” Julianne said.

The 11-year-old girl immediately alerted her father, Joshua Moore, who ran down the street and confronted the suspect.

"He was about five houses down, and I said, 'Hey, did you touch my kids?' He just threw his arms at me and just continued walking,” Moore said. "My daughter and I gave a full description to police, and just 10 minutes later they had him in custody. They did a great job."

Second District police arrested 33-year-old Pedro Luyando of Cleveland a half-mile from the scene. At the time of his arrest, police found two unused condoms in his possession, which were taken as evidence. He is charged with abduction.

Moore said he taught his children to use the buddy system when playing in the front yard and is proud of how his daughter took action.

“She’s my hero. She saved my son," Moore said. "I told everyone, I truly believe my son wouldn’t be here today if it wasn’t for her.”