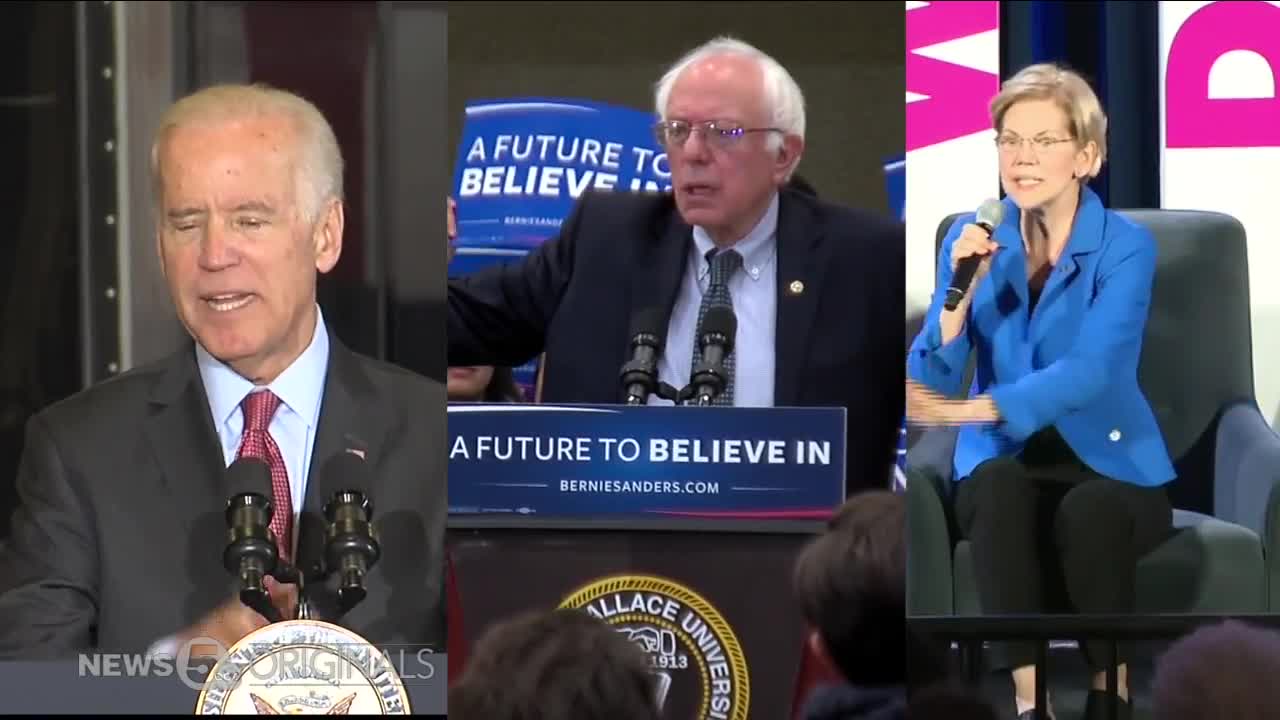 As the Democratic presidential hopefuls go head to head for the first time in the 2020 primary election season they do split up over two nights with ten candidates a night taking the stage with the 20 chosen among the announced who met the criteria set forth by the Democratic National Committee. 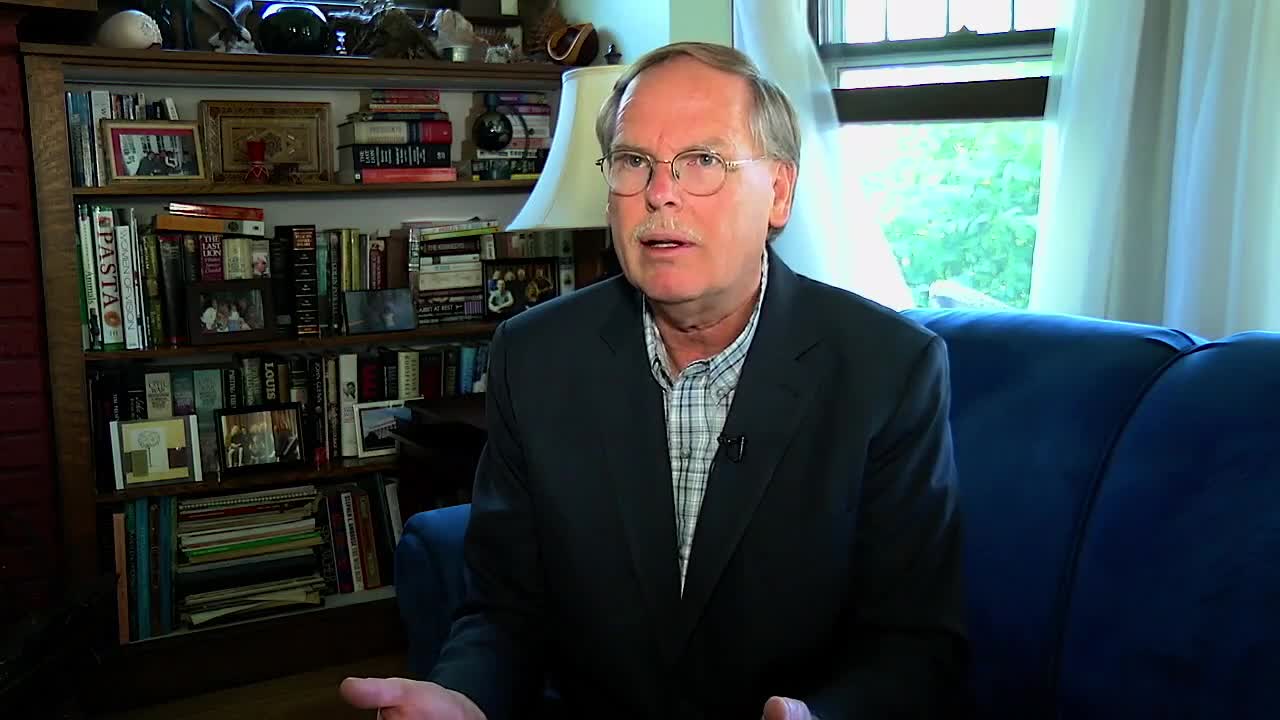 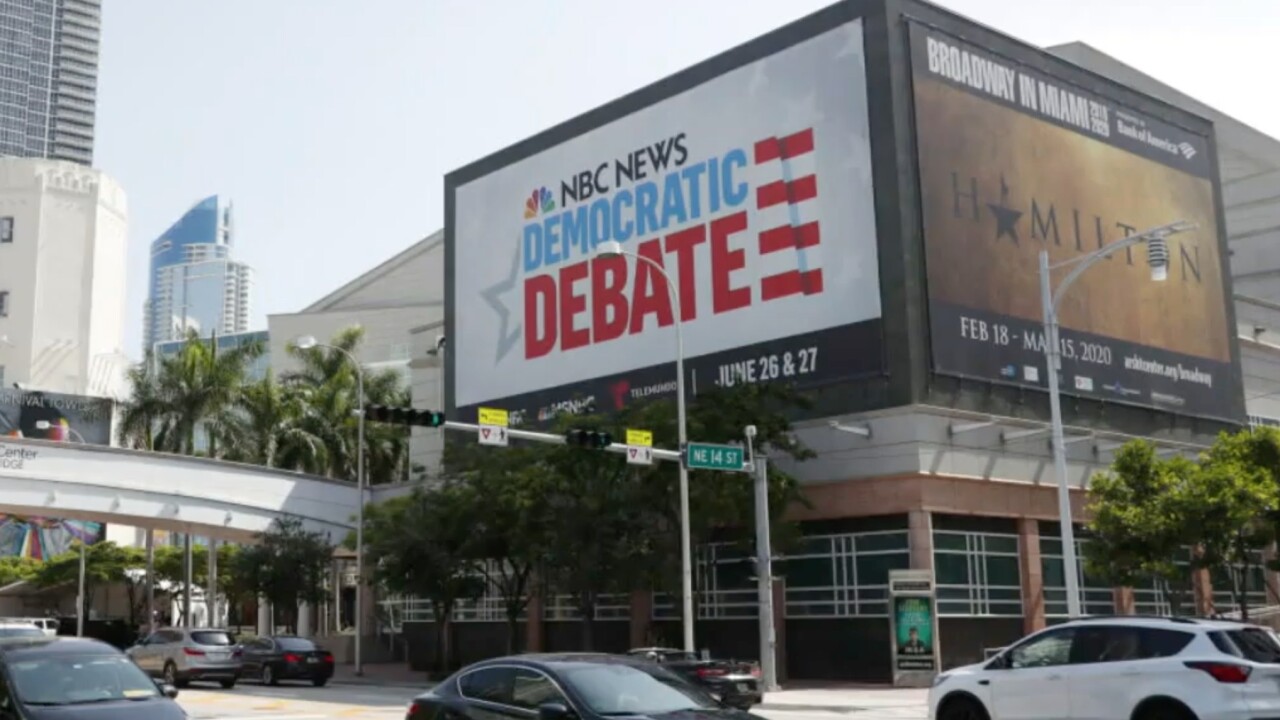 CLEVELAND — As the Democratic presidential hopefuls go head-to-head for the first time in the 2020 primary election season, they will be split up over two nights, with ten candidates a night taking the stage from the 20 chosen among the announced who met the criteria set forth by the Democratic National Committee.

"To stand out and for most of them to get name recognition and for the few that have name recognition basically, as we always say in these debates, to not screw up but also to know that you're going to be a prime target," Sutton said.

Former Vice President Joe Biden and Senators Bernie Sanders and Elizabeth Warren are in the latter category, said Sutton. As for those in the former, they're going to have to make their limited time count.

"Again you're looking at ten per night over a two-hour period," Sutton said. "Each of them is going to get probably a collective five minutes tops to make their name and be noticed."

Four hours of debates spread across two nights in summer will likely not draw huge ratings beyond political junkies, but Sutton said with social media you don't need eyes on the debate itself to make a mark.

"What will happen in the memes, in the pickups, in the lines that get repeated thousands of times either for good or for bad," he said of what will trend on social media. "So this could lift up candidacies and it could kill candidacies and I think that that's what we really need to watch in the days after these debates."