Ohio takes steps to boost election security ahead of 2020 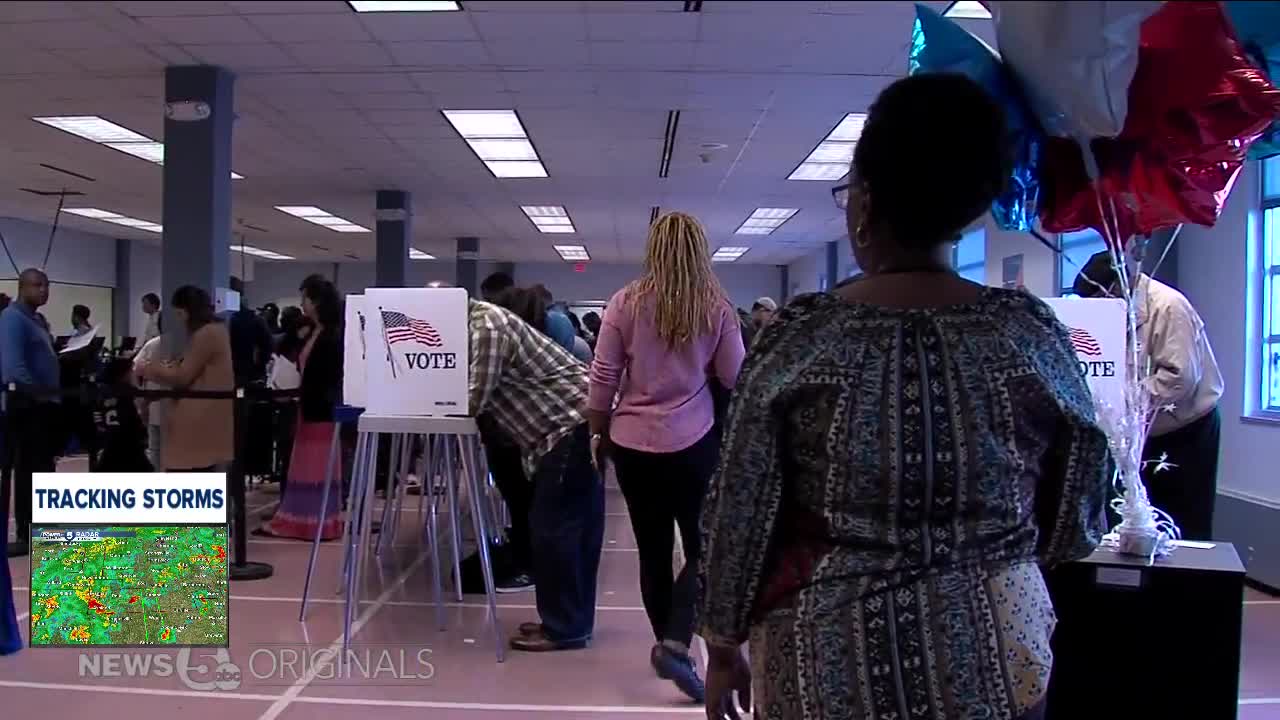 We are still 17 months away from the 2020 election but here in Ohio efforts are being taken now to make sure that the vote of every Ohioan will be protected. 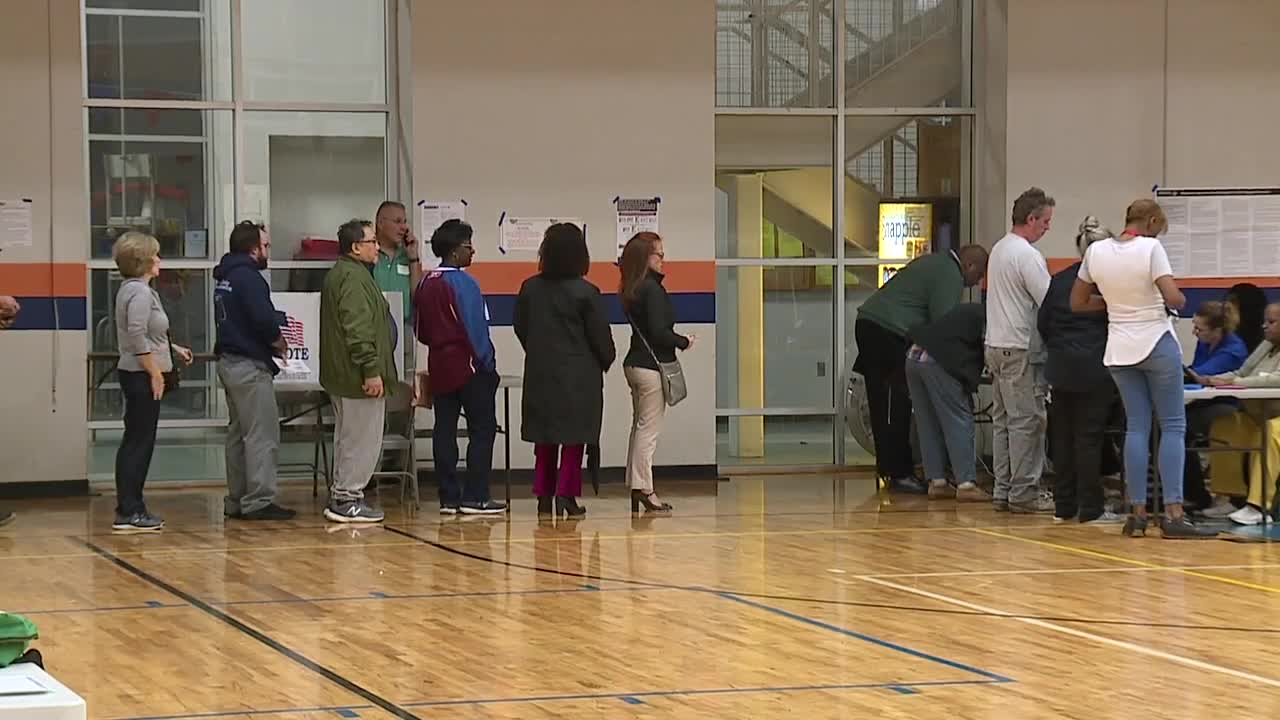 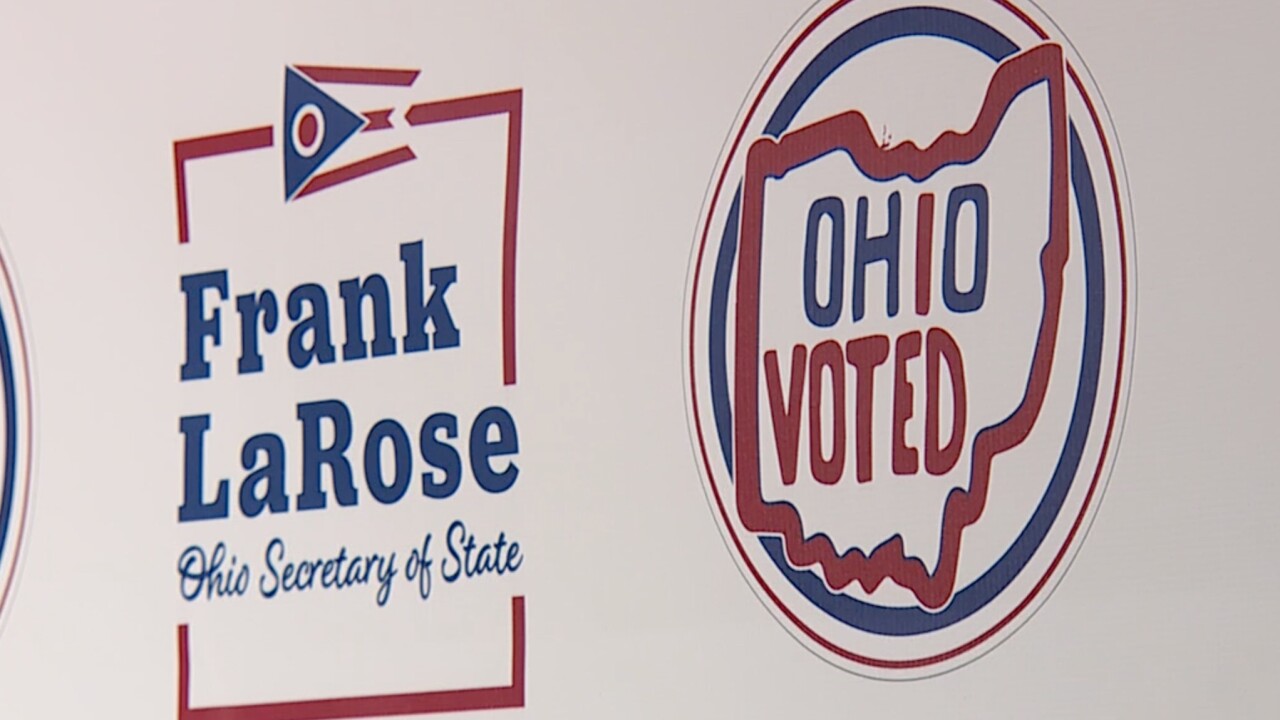 COLUMBUS, Ohio — We are still 17 months away from the 2020 election, but here in Ohio efforts are being taken now to make sure that the vote of every Ohioan will be protected. In Columbus this week, Secretary of State Frank LaRose played host to Board of Elections leaders from the state's 88 counties for their annual summer conference.

Last week, LaRose's office released his directive on boosting election security. It requires county boards of elections to implement significant security upgrades. These upgrades will be funded by the Help America Vote Act.

The requirements include the installation of intrusion detection devices, provided by the Ohio Secretary of State’s office, for the network of each county board of elections and election system vendors that do not already utilize one. The devices will provide security alerts to the county boards if there is a network intrusion.

A system will also be required that assists board staff with identifying whether an email is from a legitimate source and helps prevent email spoofing.The Secretary of State’s office will also provide counties with the Security Information and Event Management (SIEM) Logging system. SIEM will serve as a figurative “black box” tool within the county’s computer system.

Last year, the state allocated $114.5 million to update voting machines ahead of the 2020 elections, and LaRose said there are funds from Congress they're using as well.

"We're about to employ over $12 million in federal funds here in the state of Ohio to make sure that we're aiding our boards of elections in putting the right safeguards in place to protect the IT infrastructures surrounding elections," LaRose said. "There is more needed and we as Secretaries of State are going to continue to speak out that we appreciate the help we're getting, but there's more to be done."

Another key part in preparing for 2020 is to not just be focused on the threat of an attack on their systems but on the efforts of some to undermine our voting process,

LaRose said they are working "to push back against misinformation. The best anecdote to falsehood, to lies, to misinformation or fake news or whatever people want to call it, is truth."