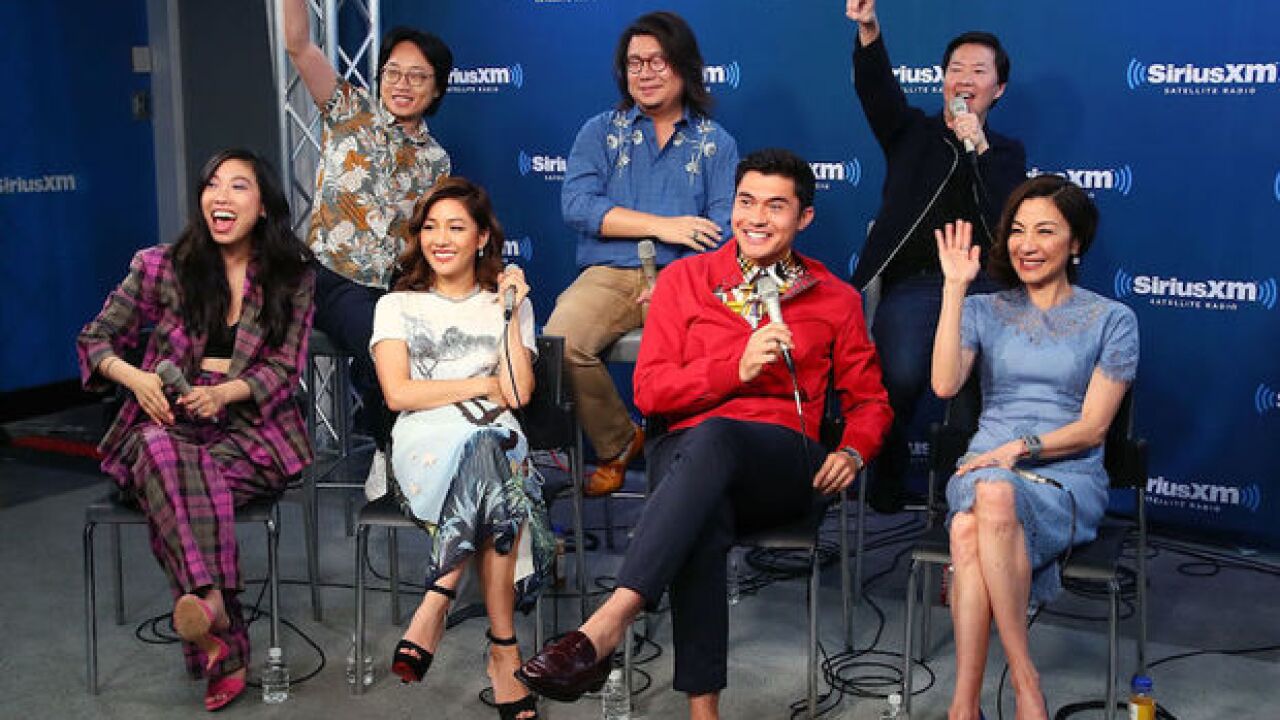 The Warner Bros. rom-com brought in an estimated $25 million in its second weekend to once again top the box office .

That's just a 6 percent drop from its haul over the previous weekend, and nearly unheard at the box office.

Most films experience a sizable drop once the buzz of its opening fades.

For example, the summer's top film, Disney's "Incredibles 2" dipped about 56 percent between its first and second weekend, according to comScore. Yet, "Crazy Rich Asians" has held on to its audience bringing in $76.8 million domestically since its debut.

The film, which is the first major studio picture to feature a predominantly Asian cast since "The Joy Luck Club" 25 years ago, exceeded expectations and opened as one of the biggest rom-coms in years.

The popularity has led Warner Bros. to already get started on a sequel.

The film, which stars Constance Wu as a college professor who travels to Singapore to meet the wealthy family of her boyfriend played by Henry Golding, is based on the book of the same name by Kevin Kwan.

The creators of the film made news before it opened by reportedly turning down Netflix. The filmmakers opted for a wide release in theaters to give the inclusive story a chance at more exposure.