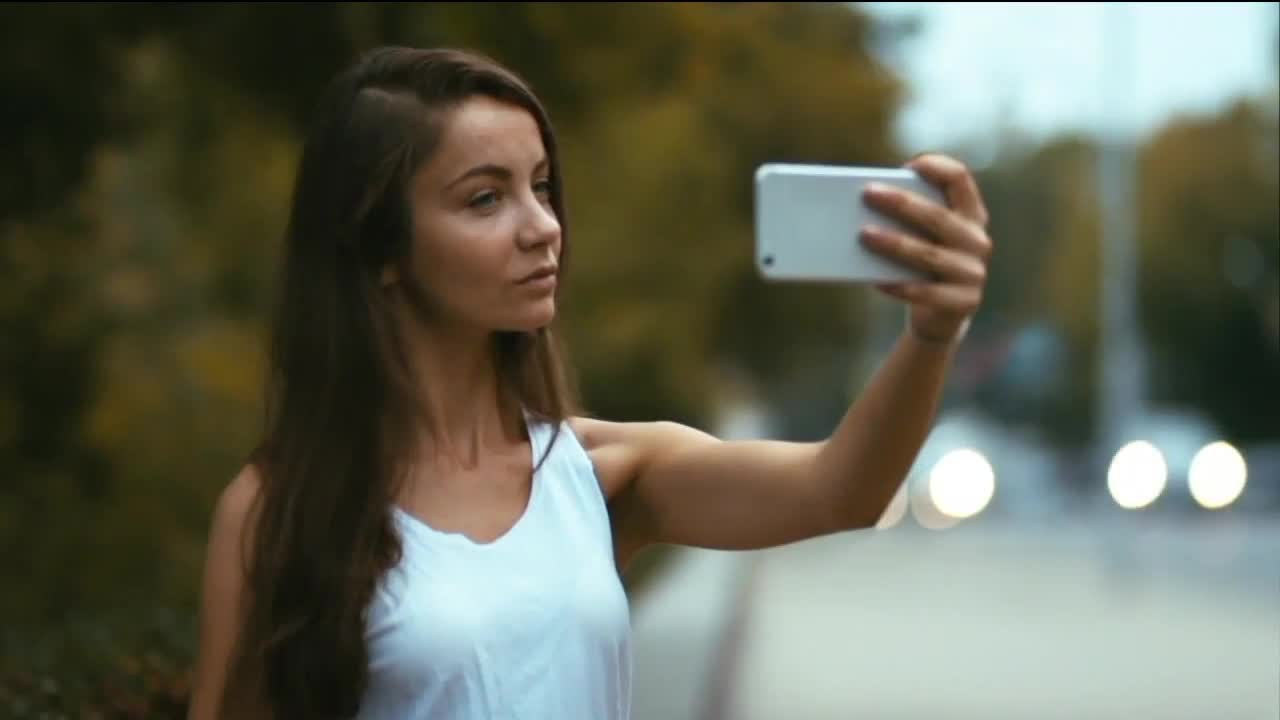 For teenagers or working moms, in the spotlight or out – there is no mercy for them on the internet. Two women from Northeast Ohio recently became the targets of trolls, and took a lot of heat in the spotlight. 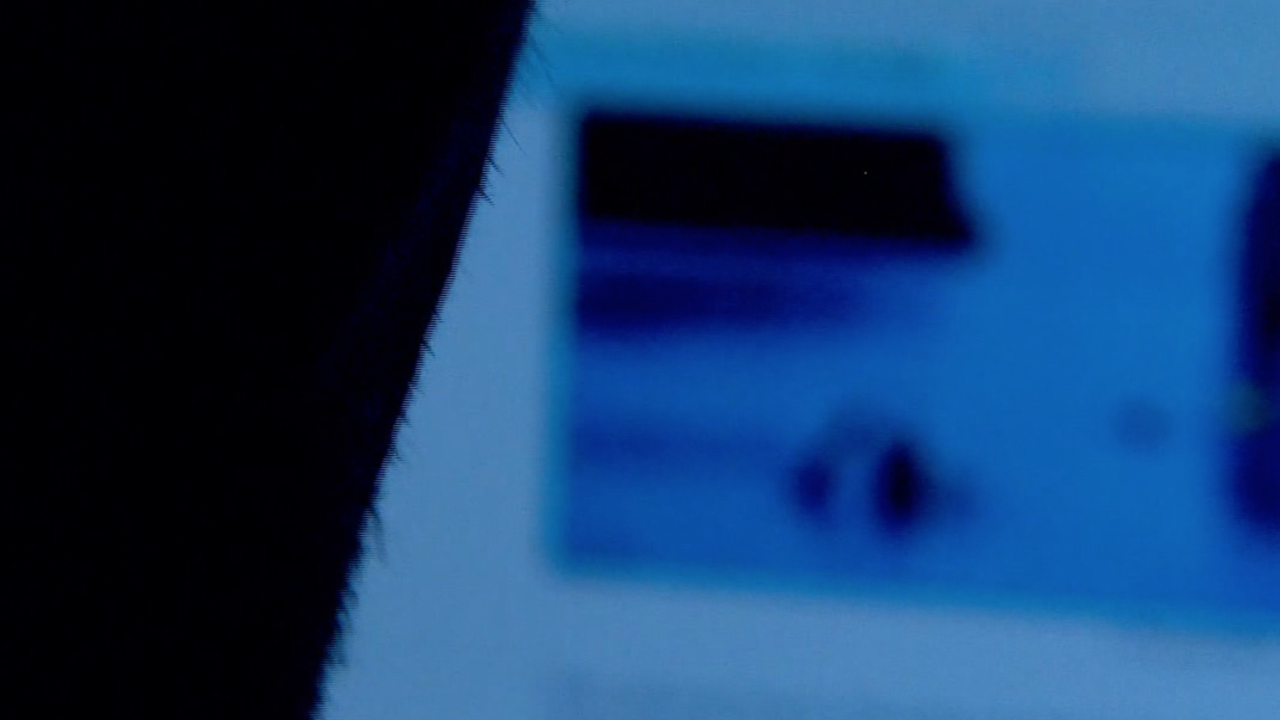 CLEVELAND — For teenagers or working moms, in the spotlight or out – there is no mercy for them on the internet. Two women from Northeast Ohio recently became the targets of trolls and took a lot of heat in the spotlight.

You might remember Kelcie Lee, who posted a charming video of her husband joyously losing his mind over the Browns trading for Odell Beckham Jr. The internet did what it seems to do best: ruin the moment.

“Even if there are a couple of haters out there, I just have to focus on all my fans and spreading love to them,” she said.

“It does seem to conclude that there is a cultural misogyny,” Camden said.

She said it all stems from shifting societal gender roles, even calling it disturbing. Social media gives women more power to be loud and proud, but Camden said it also opens up the door to trolls and their “hot takes”.

“The first thing that you do is evaluate appearance or criticize appearance, and only secondly does one wonder what the content is,” she said.

It doesn’t matter whether a teen is seeking the spotlight like Martine, or a working mom like Lee.

Camden said if a woman puts herself out there, she’s likely to be scrutinized.

“That opens up the whole question of how boys and men are raised in this society, to exhibit their masculinity through violent acts, whether psychologically violent of physically violent,” she said.

When it could be “time’s up for trolls,” women across the world are “doxing,” figuring out who’s behind the keyboard by using cues left in their social media feeds and exposing them. Some said it’s the ultimate revenge.

“Focus on the positives, and focus on your real life friends that love you, and just know that you’re beautiful and you’re magical,” Martine said.