How art is being used to revitalize a forgotten Cleveland neighborhood 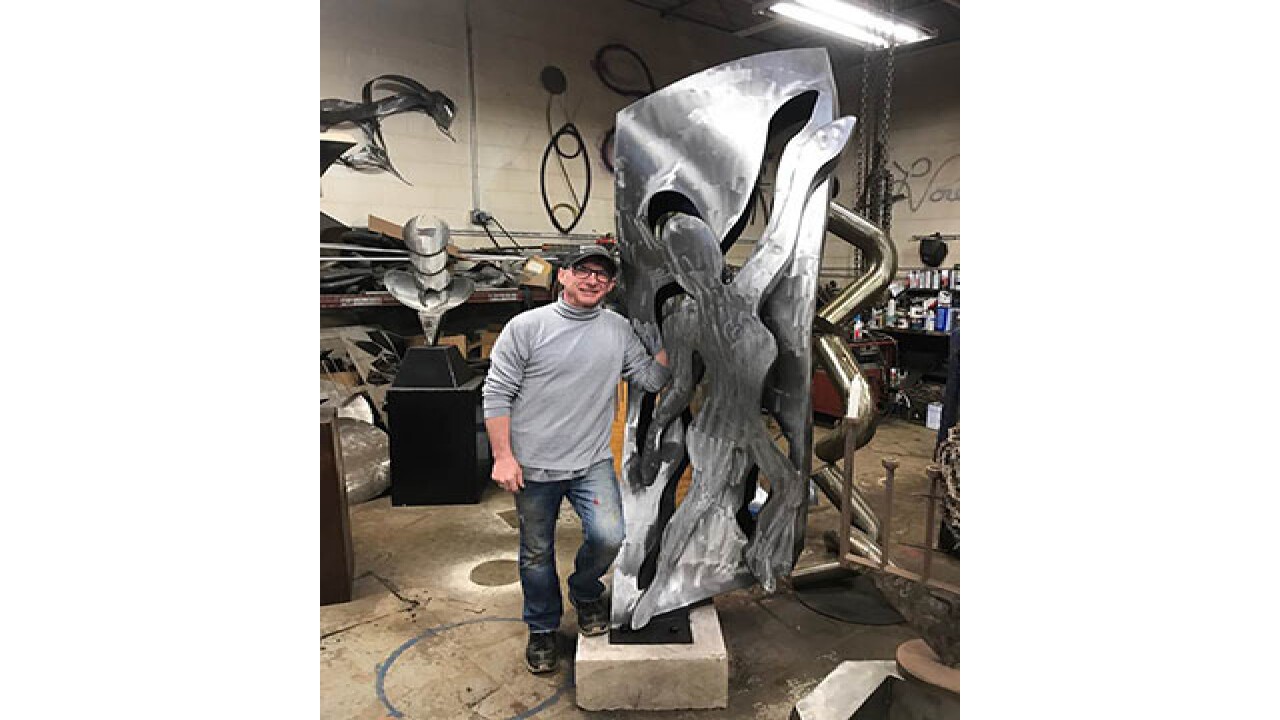 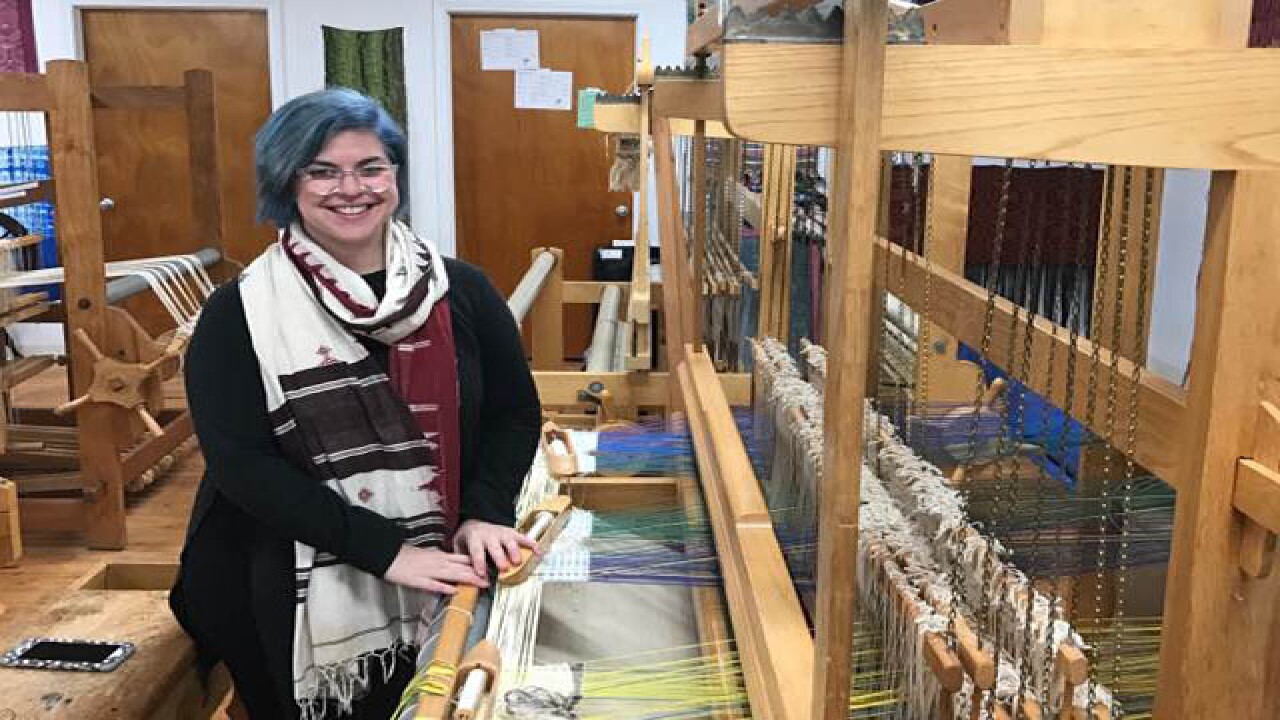 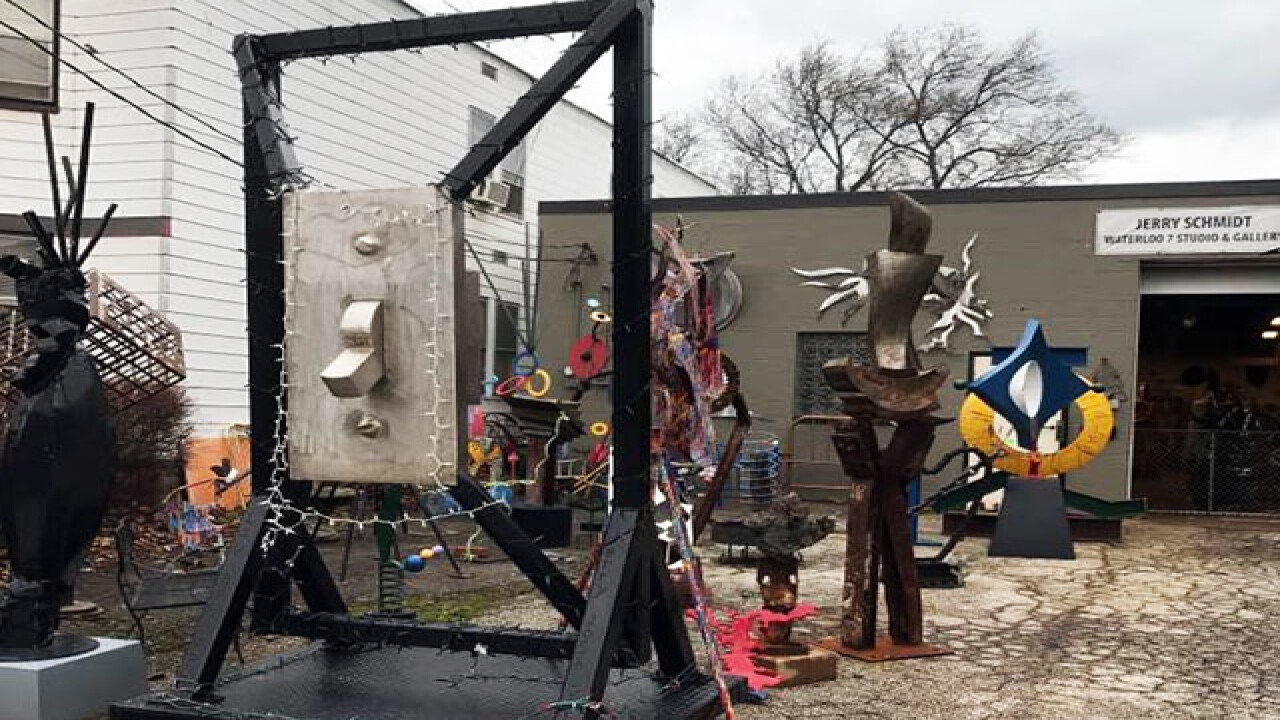 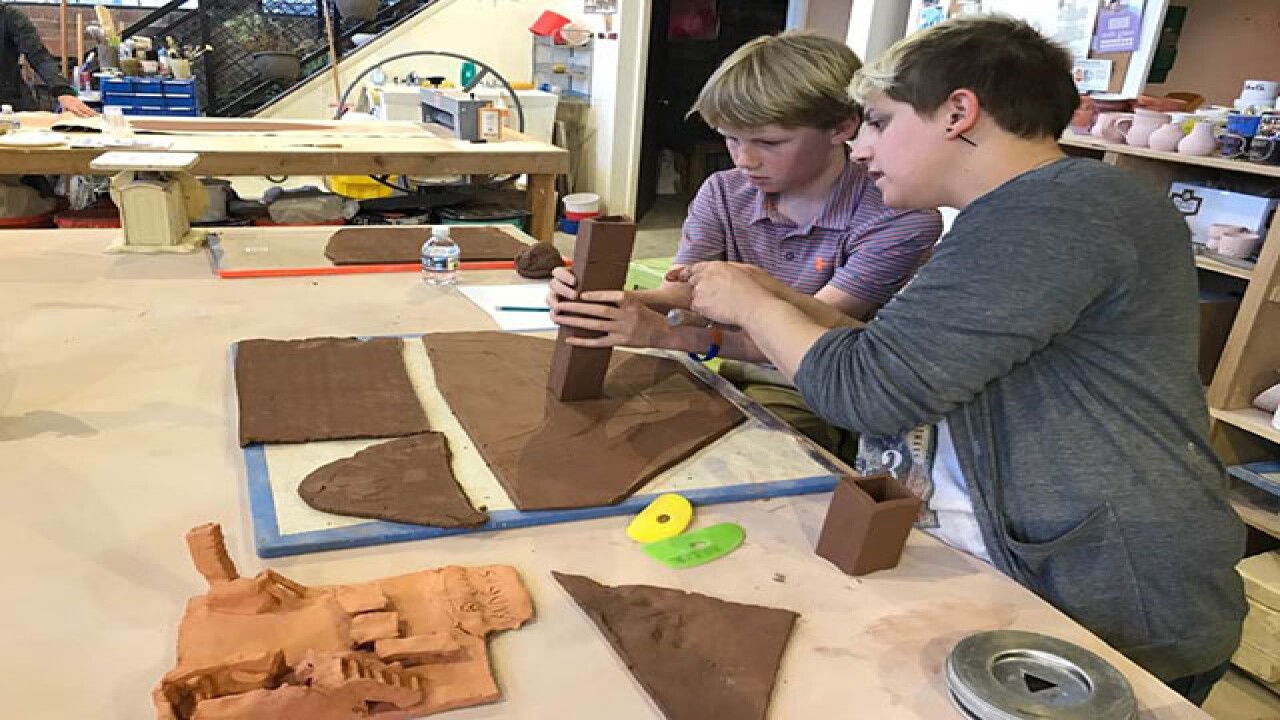 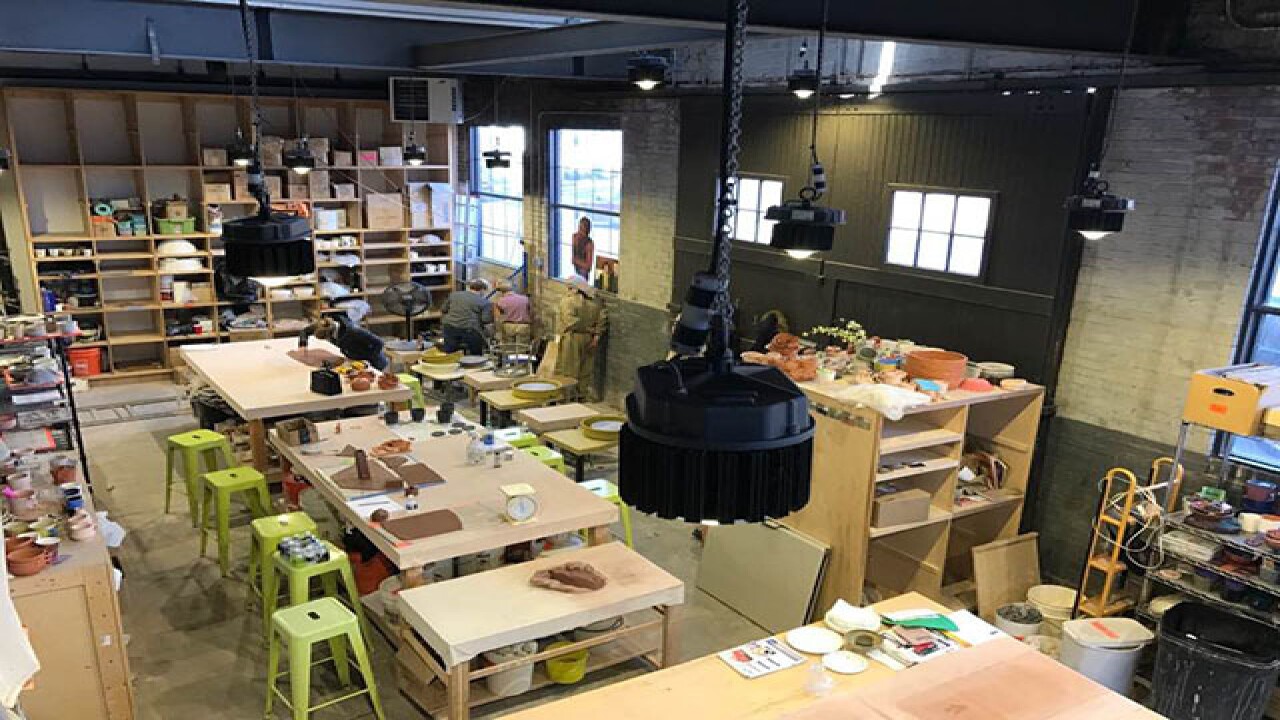 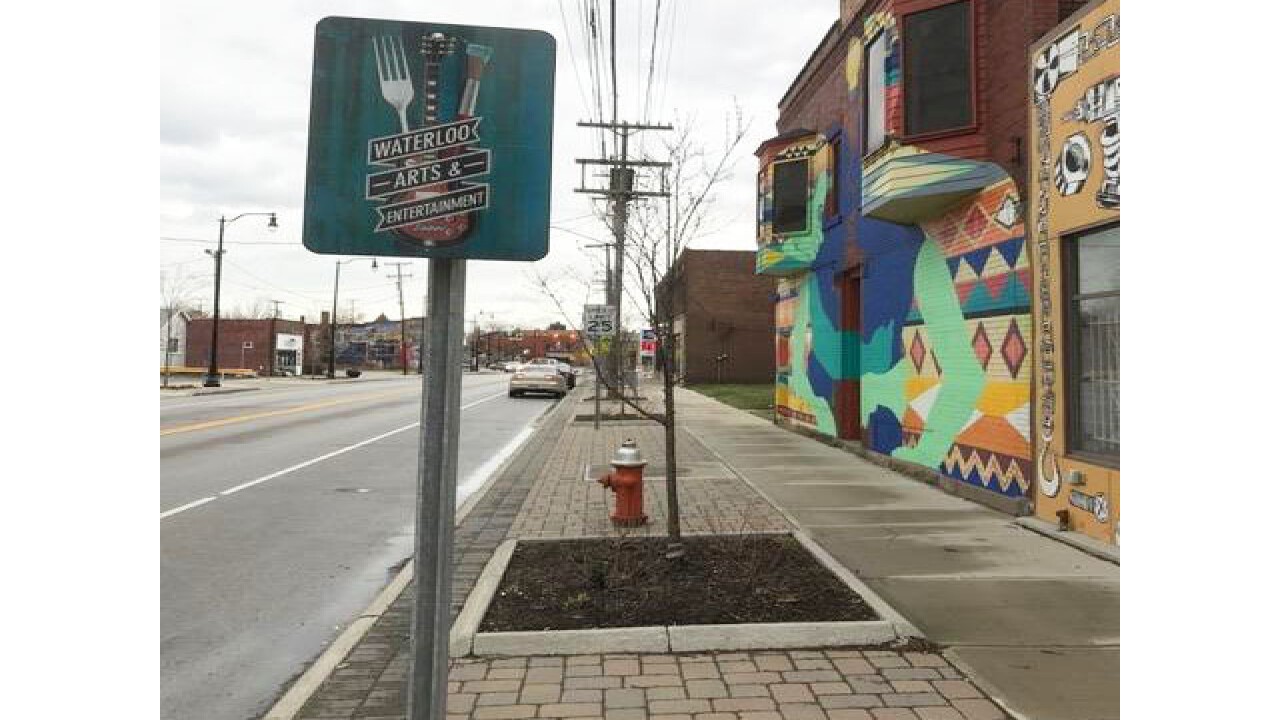 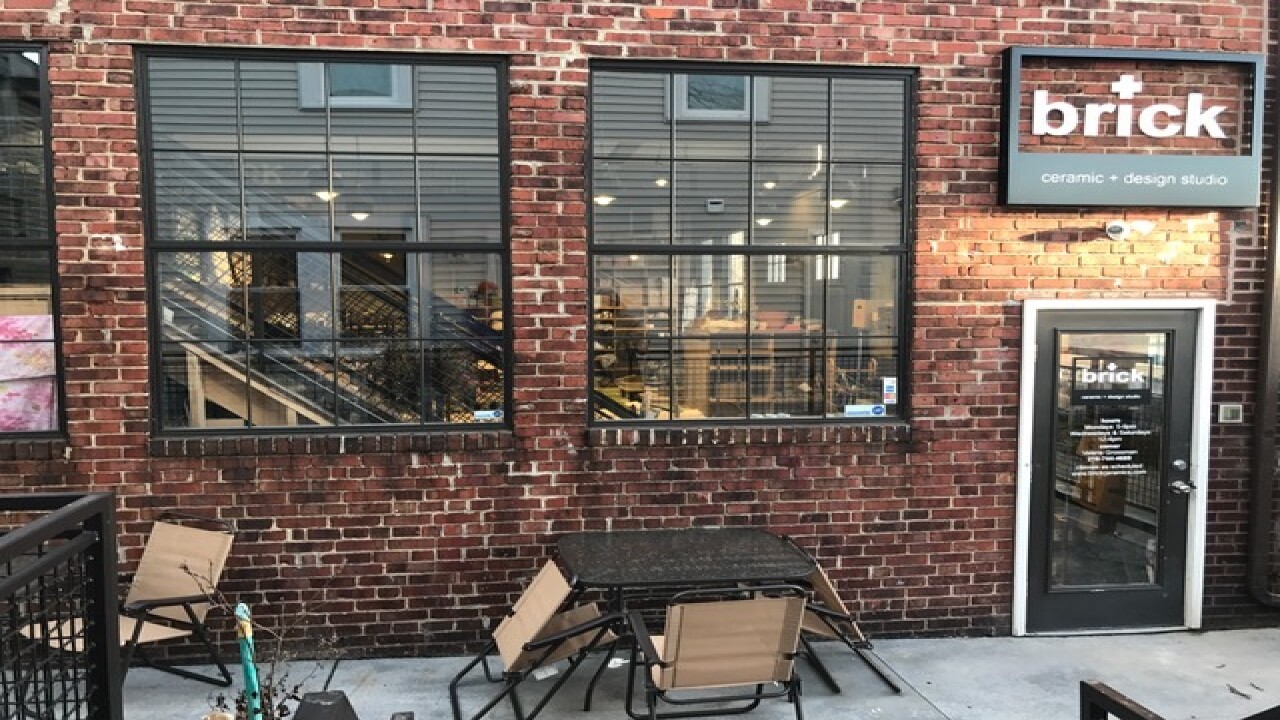 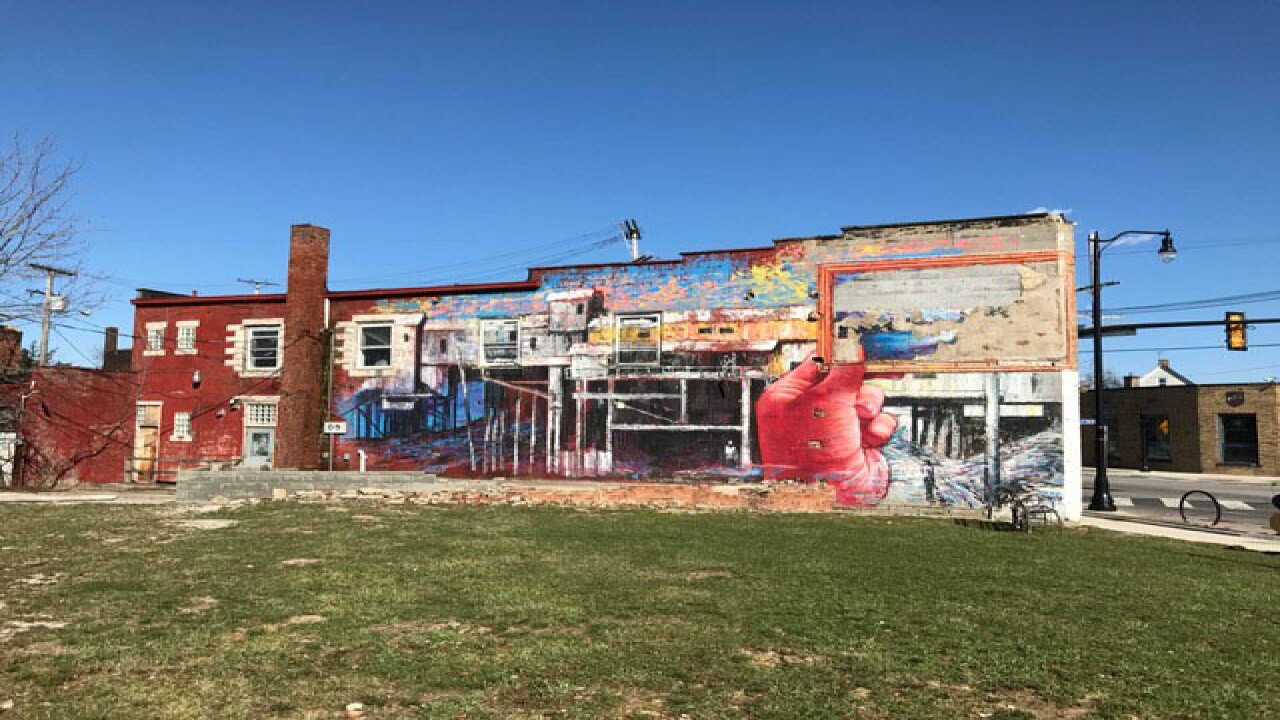 When Cindy Barber and her business partner Mark Leddy opened the Beachland Ballroom in the former Croatian Liberty Home in 2000, they were the first permanent business venue on Waterloo Road in North Collinwood.

"I saw a deteriorating neighborhood that had fallen victim to abandonment and crime. I saw the older, ethnic population leaving and the businesses that shortly followed," Barber said.

Considered urban pioneers, Barber and Leddy took a chance on a neighborhood when no one else wanted to, which led to a movement of other artists slowly filling in vacant buildings.

One of the organizations fueling the rebirth of North Collinwood's Waterloo Arts District is Northeast Shores Development Corporation. Camille Maxwell, interim executive director, recalls how Waterloo Road was about 60 percent vacant in 2006. But now, there are just seven vacant buildings from East. 152nd to East 162nd on Waterloo Road.

Throughout Cleveland, the decline of neighborhoods bruised by the housing crisis and outsourced manufacturing jobs has paved the way for developers and entrepreneurs to grab up vacant lots and buildings for the purpose of urban renewal.

Ohio City, Hingetown, and Tremont are just three examples of an urban trend of gentrification that weighs positively for the public and often negatively for the residents living in a revitalized neighborhood.

The Waterloo Arts District in historic North Collinwood is an example of a neighborhood approaching the process of revitalization and gentrification in a more grassroots way through arts and entertainment.

Jessica Pinsky is one of the several artists who came to the North Collinwood neighborhood to open Praxis, Cleveland's only fiber workshop space. As an artist who lives and works in North Collinwood, she hears from her neighbors that the artistic spaces and other commercial businesses on Waterloo Road are not necessarily for them.

Pinsky recalls how over the years the question becomes how artists are addressing the division between the commercial corridor and the longtime residents of North Collinwood.

"My neighbors feel that 'Oh, they [artists and businesses] are making that fancy, it's not for us. We have been living in Collinwood for thirty plus years, but this isn't for us,'" said Pinsky. "We are trying to do our best to have free community classes, free programming, and open galleries. But even that, after marketing at the library, the rec center, and salvation army, I maybe get five to six people attending a class."

Get creative at these artist spaces:

Next door to Pinsky's Praxis Fiber Workshop is the gallery and workspace of Jerry Schmidt, the son of renowned sculptor Fred Schmidt. His sculptures stand out, screaming for the attention of pedestrians and motorists. He came right after the Beachland Ballroom to Waterloo Road in 2002. He recalls when the neighborhood was nothing but filled with "prostitution, drugs, and crack."

On a weekly basis, groups of students and curious strangers walk up to the abstract world of  Schmidt's gallery space. His metal, life-like sculptures line the sidewalks of Waterloo Road.

"Why do I have over five tons of sculptures down the street and none of them have been destroyed? It's because these kids in Cleveland don't have art programs in their curriculum," said Schmidt. "They respect that they can come into the studio and I can fix a bike for them or they can just come in to ask questions about art. That's what is keeping art alive here."

Art is here to stay

The Waterloo Arts District continues to lead the neighborhood and the city of Cleveland in the way the residents and key organizations such as Northeast Shores Development are changing the neighborhood landscape and identity through the arts.

"The reality is that, in a slow-growth city like Cleveland, we have the opportunity to attract economic development but to do so in a socially equitable way," said Maxwell. "It's why we structure our work around homeownership and other forms of wealth-building and making sure that low- and moderate-income residents, including artists, aren't displaced as the neighborhood improves."

Every community in Cleveland has artists and a culture that ties it together, but what makes North Collinwood special to Maxwell and so many other artists who call it home is that they recognize that they can make a difference in the neighborhood through art alone.

MORE: Click through the slideshow above to see more photos from the neighborhood