Halloweekend plans turned upside down at Cedar Point due to overcapacity 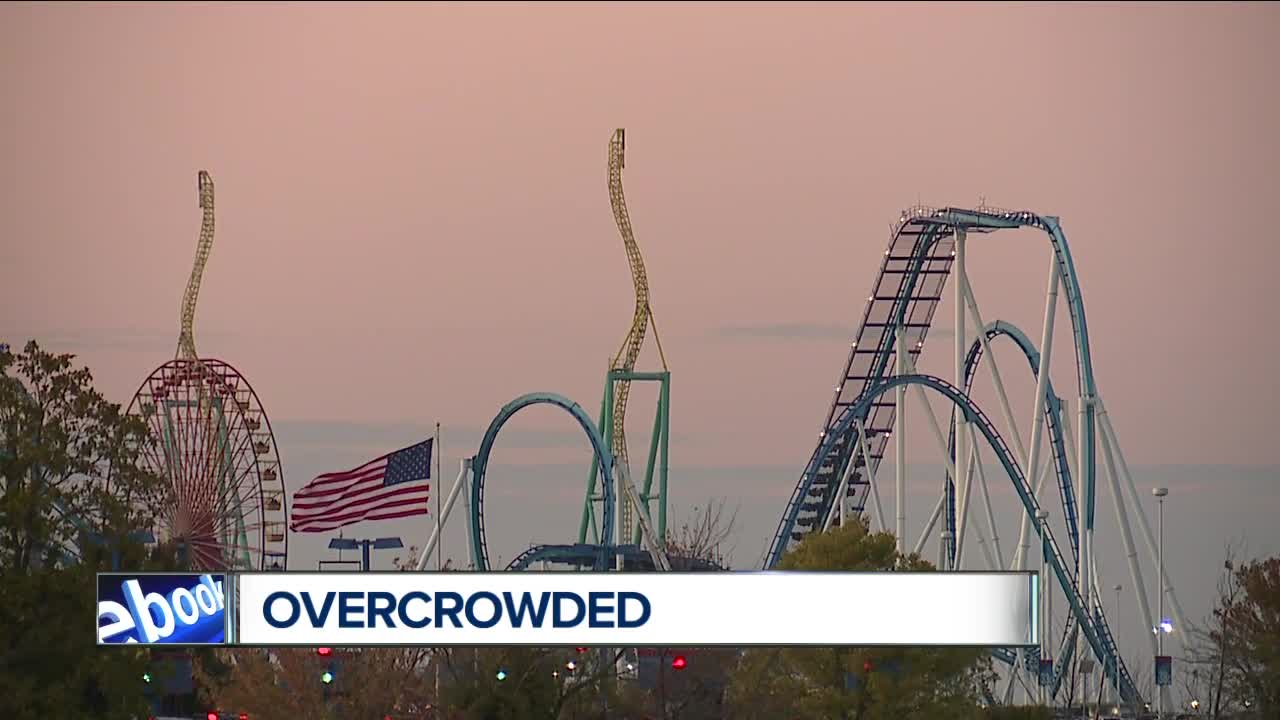 Cedar Point employees blamed the chaos on new discounted passes that grant customers entry to the park for the remainder of 2019. 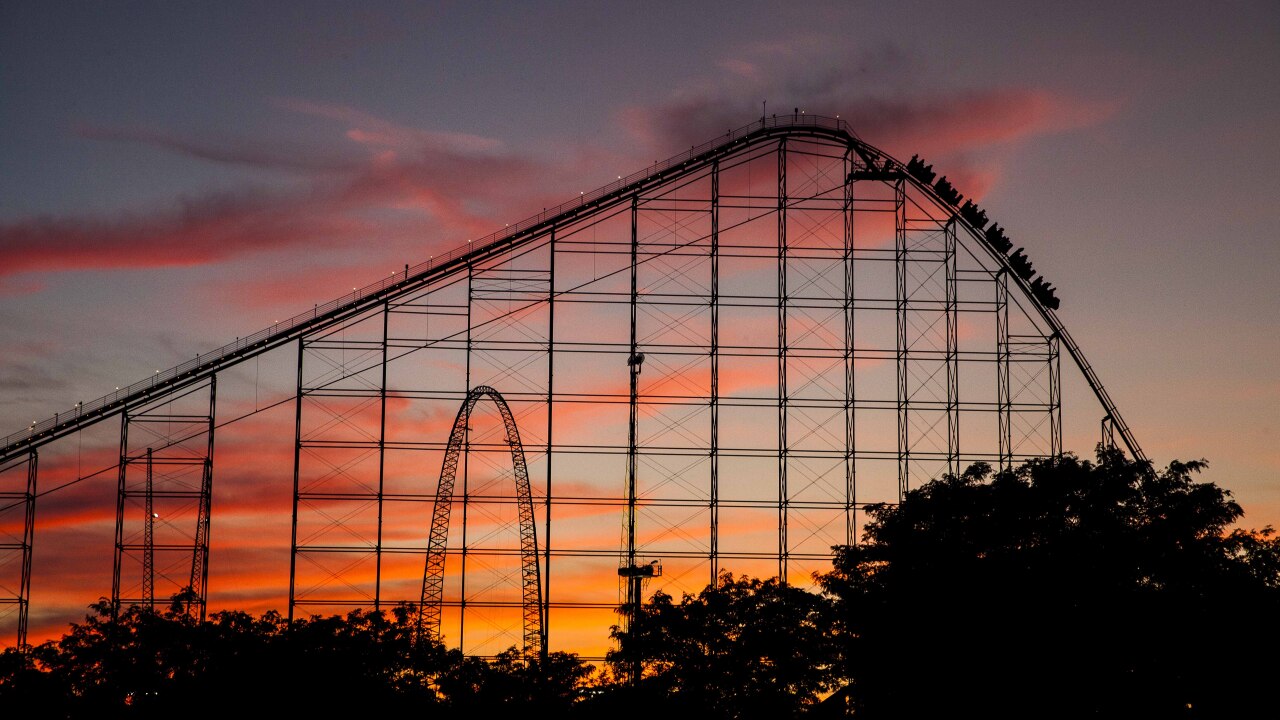 Customers were turned away for hours Saturday evening after the park reached capacity.

“The [causeway] was closed and we went through and they just like rerouted us back around so this is attempt number two,” one visitor said.

Another woman who spent the day in the car traveling to Cedar Point said she got all dressed up with nowhere to go.

“I was excited. I’ve never been to HalloWeekend either, so I was excited to go,” she said.

Devenee Lerma bought tickets online Saturday, only to find out 10 minutes before her arrival the park was closed.

“They’re not letting anybody in. It’s on the radio station, so don’t come out here,” Lerma said to a friend on the phone. “I mean no, we can’t go in there. They’re at capacity. They said the people that are in there can stay but we can’t come in. So now I’ve got to figure out if I can get my tickets refunded that we just bought.”

Visitors who had already entered the park were not asked to leave, but they did stand in line for nearly three hours for popular rides like “Raptor” and “Steel Vengeance.”

Park employees told News 5 they were called in on their day off to help manage the large crowds. They blamed the chaos on new discounted passes that grant customers entry to the park for the remainder of 2019.

“I literally just bought tickets like 30 minutes ago,” Lerma said. “You shouldn’t be able to buy tickets if you’re not letting people in.”

The Cedar Point causeway reopened to traffic around 6:15 p.m. Saturday.

The amusement park said they will assist guests who traveled and may not be able to return to the park, otherwise, tickets don't have an expiration date and can be used to come to the park on another day before they close for the season.