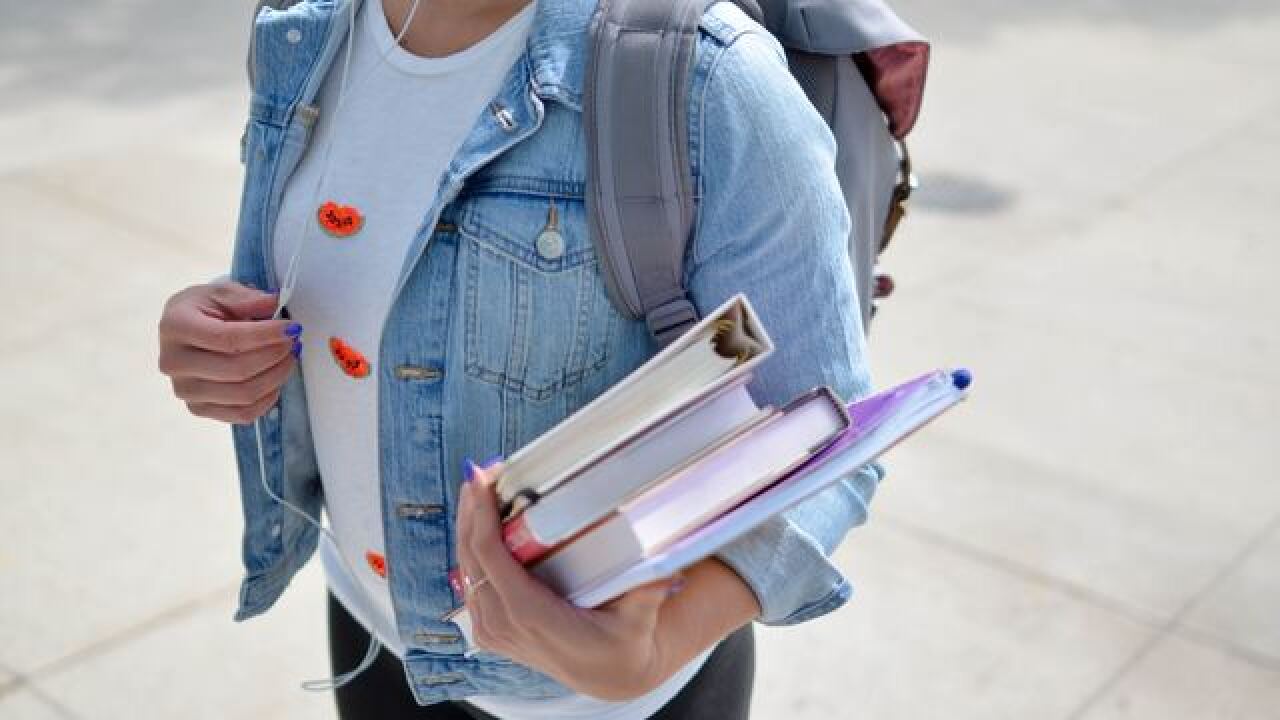 Copyright 2018 Scripps Media, Inc. All rights reserved. This material may not be published, broadcast, rewritten, or redistributed.
<p>Photo by Element5 Digital on Unsplash</p>

A TV pilot being filmed in Cleveland is looking for 500 extras.

The extras would appear in a series called “College” from executive producers Channing Tatum and Jill Soloway and creator/director Marja-Lewis Ryan. The show is described as “a young adult series that digs beyond the headlines that make college campuses ripe for drama and steps inside the shoes of six roommates as they hook up, mess up and grow up on their own terms."

It sounds like many mistakes will be made, but, ultimately, valuable lessons will be learned by attractive young people.

The pilot is being filmed in Cleveland September 29 through October 14.

No previous acting experience is needed to be one of the 500 extras.

Extras are asked to send a recent photo, contact information and their availability between September 29th through October 14th to collegeextras2018@gmail.com.

All applicants must be at least 18 years old.