Disney+ launch has some re-thinking their streaming subscriptions 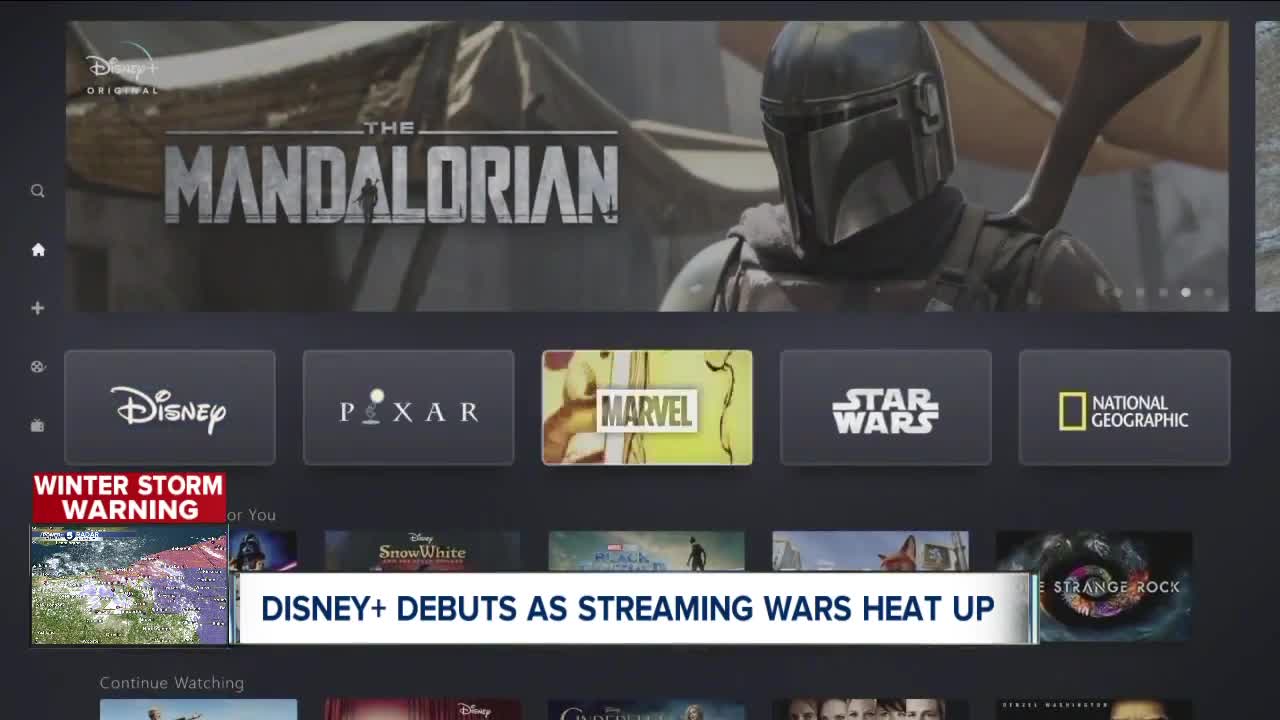 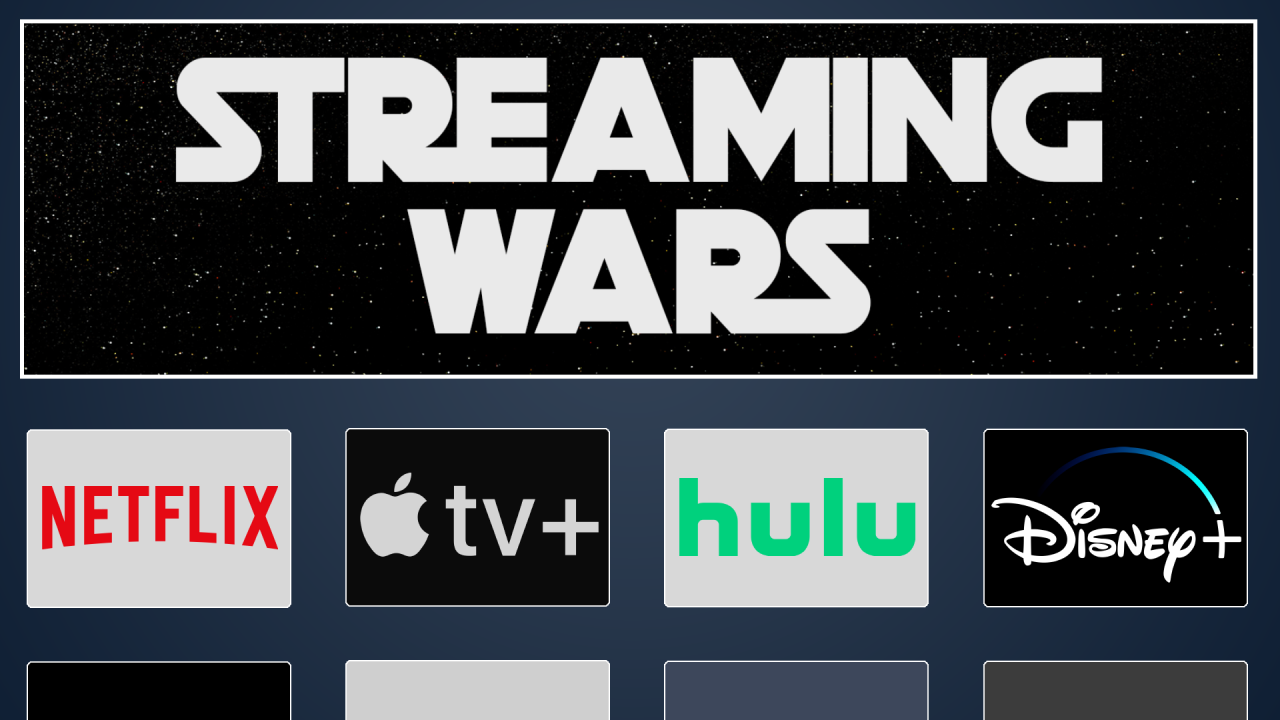 Jen Amburn and Erin Weir are friends, co-workers, and big fans of anything Disney.

"To say I’m obsessed with the place is a little of an understatement,” Amburn, of North Royalton, said.

"Growing up it was Little Mermaid, it was Lion King. It was Cinderella. Those are all my favorites,” said Erin Weir of Wadsworth.

In fact, Amburn runs her own website where she helps people plan their Disney trips – and Weir worked at Magic Kingdom. So when they heard about Disney's new streaming service Disney+, the reaction was immediate.

"How much and I will totally - just take my money,” Amburn said.

"Now we'll be able to have those all the time whenever I want. I'm excited, yeah,” Weir said.

Both women are "cord-cutters" and rely on streaming for entertainment, but what once was simple has become less-so with more services moving into the fray.

AppleTV+ launched on November 1 and next year, four more join the ranks: HBO Max, NBCU's Peacock, the Discovery Channel's streaming service, and another called Quibi. They will be fighting for viewership in a market that's quickly becoming saturated.

"Just because I know what my watching habits are going to be now. So I'll probably cut out a couple -one or two.

On her chopping block is Netflix. Its basic plan is $8.99 a month, $2 more than the $6.99 asking price for Disney+. And Disney+ is offering a bundle deal with Hulu and ESPN+ - all three for just $12.99 monthly.That's the same price as Netflix's "standard" and most popular plan.

"That's going to be important because my boyfriend loves sports. He's huge into football, huge into baseball,” Weir said.

Unlike Amburn, Weir still plans to keep Netflix around - to watch the shows Disney doesn't offer.

"I love basic shows like friends and all that kind of stuff," Weir said.

And according to a study published by Forbes, that may be the norm, with most customers saying they'll keep their current services while adding just one or two more.

"It's still gonna be cheaper than having like cable or paying for DirecTV or something like that,” Weir said.