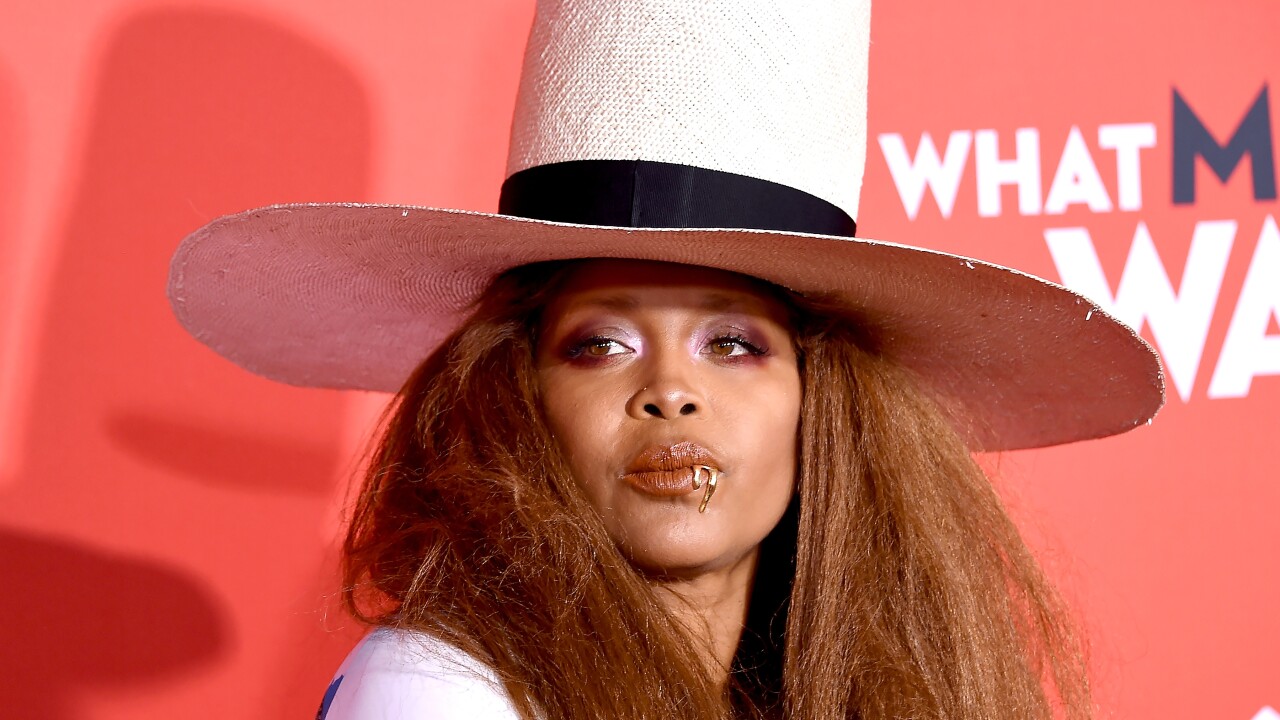 CLEVELAND — Grammy Award-winning singer Erykah Badu is coming to Cleveland with a special guest in March at the Wolstein Center.

In 1998, Badu’s "Baduizm" album won Best R&B Album of the Year. In 1997 she received six nominations and won three, including Favorite female Solo Single for "On & On."