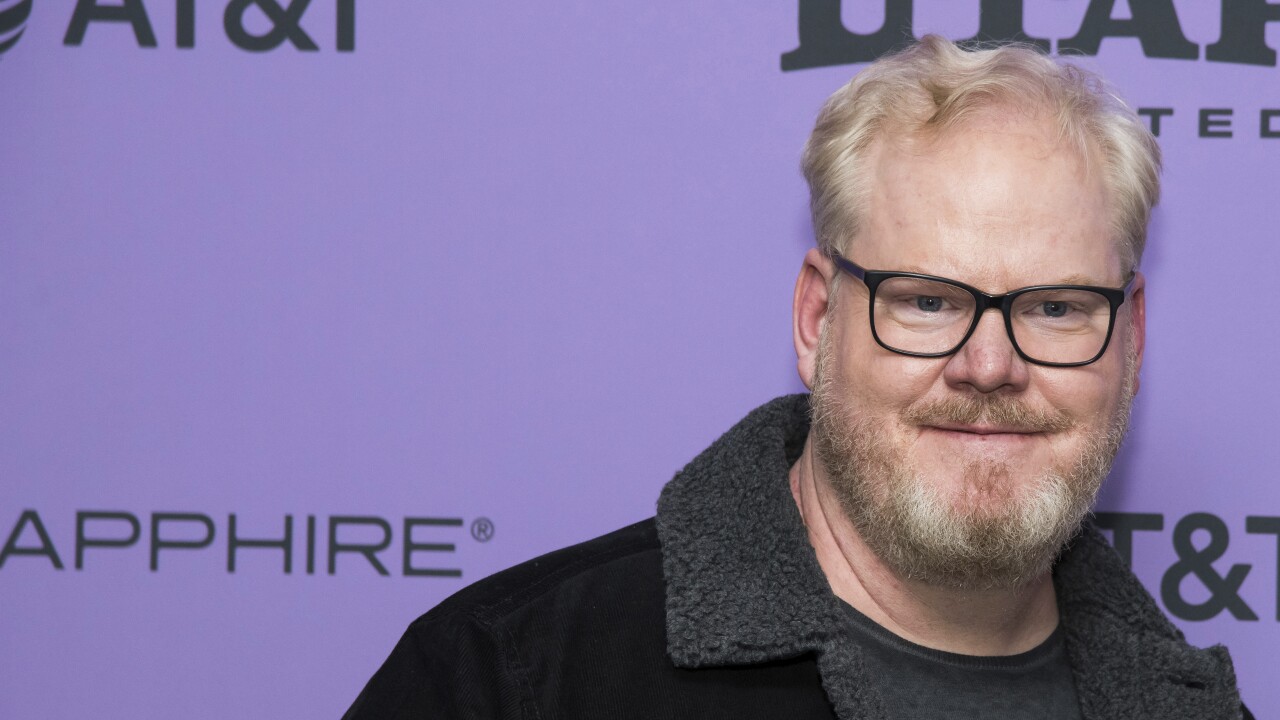 CLEVELAND — Comedian Jim Gaffigan took to Twitter Tuesday morning to ask Cleveland residents where he can find the best Polish Boy sandwich when he visits this week for his show at the Wolstein Center.

"I'm interested in trying your 'healthy' sandwhich," Gaffigan said on Twitter. "Where do you suggest I purchase it in Cleveland?"

CLEVELAND- I’m interested in trying your “healthy” sandwich named The Polish Boy. Where do you suggest I purchase it in Cleveland? Do you recommend eating eat before or after my show at the Wolstien Center? Best Emergency room in Cleveland? pic.twitter.com/TuagX8YF7w

In the post, Gaffigan tweeted out a description of the sandwich as mentioned on Wikipedia.com which states:

"The Polish Boy is a sausage sandwich native to Cleveland, Ohio. It consists of a link of kielbasa placed in a bun, and covered with a layer of french fries, a layer of barbecue sauce or hot sauce, and a layer of coleslaw. While the sausage is typically grilled, some establishments will quickly deep fry the sausage after grilling and prior to assembling the sandwich."

In addition to asking where he could find Cleveland's best Polish Boy, Gaffigan also asked if he should eat one before or after his show as well as asking where the best emergency room in Cleveland is.

Gaffigan will be performing at 8 p.m. at the Wolstein Center in Cleveland on Friday. Anyone who interested in purchasing tickets can do so, here.