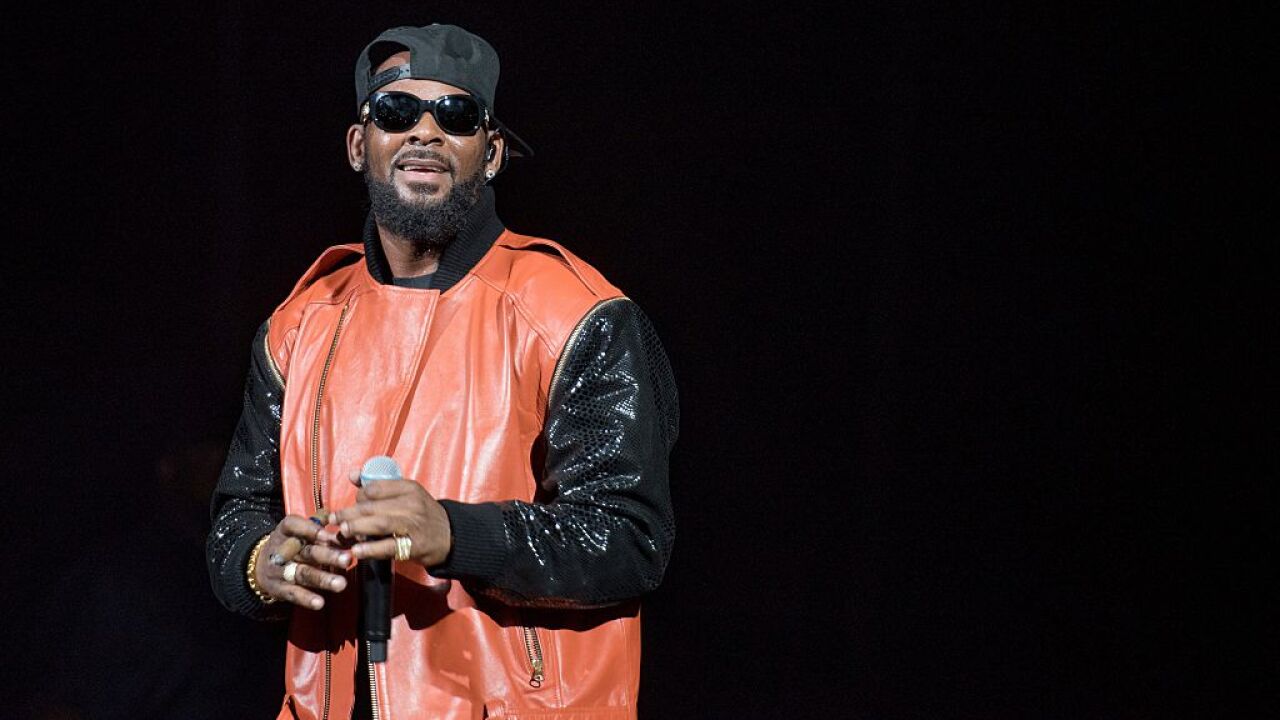 "It's the same evidence. We expect the same result," Greenberg told reporters after Thursday morning's hearing.

Kelly remains free on bonds totaling $1 million that were set in February. The next status hearing in his case is scheduled for June 26.

Kelly initially was charged in February with 10 counts of aggravated criminal sexual abuse — a Class 2 felony — involving four alleged victims, including three who prosecutors say were underage girls. The charges, to which he pleaded not guilty, cover allegations from 1998 to 2010.

Kelly, 52, has vehemently denied any allegations of sexual misconduct.

The singer also was released on bail in March in a case in which authorities have said he failed to pay his ex-wife child support of $161,000.

Kelly has faced accusations of abuse, manipulation and inappropriate encounters with girls and young women for more than two decades.

In a March interview with CBS, he said: "I'm very tired of all of the lies. I've been hearing things and seeing things on all of the blogs and I'm just tired."