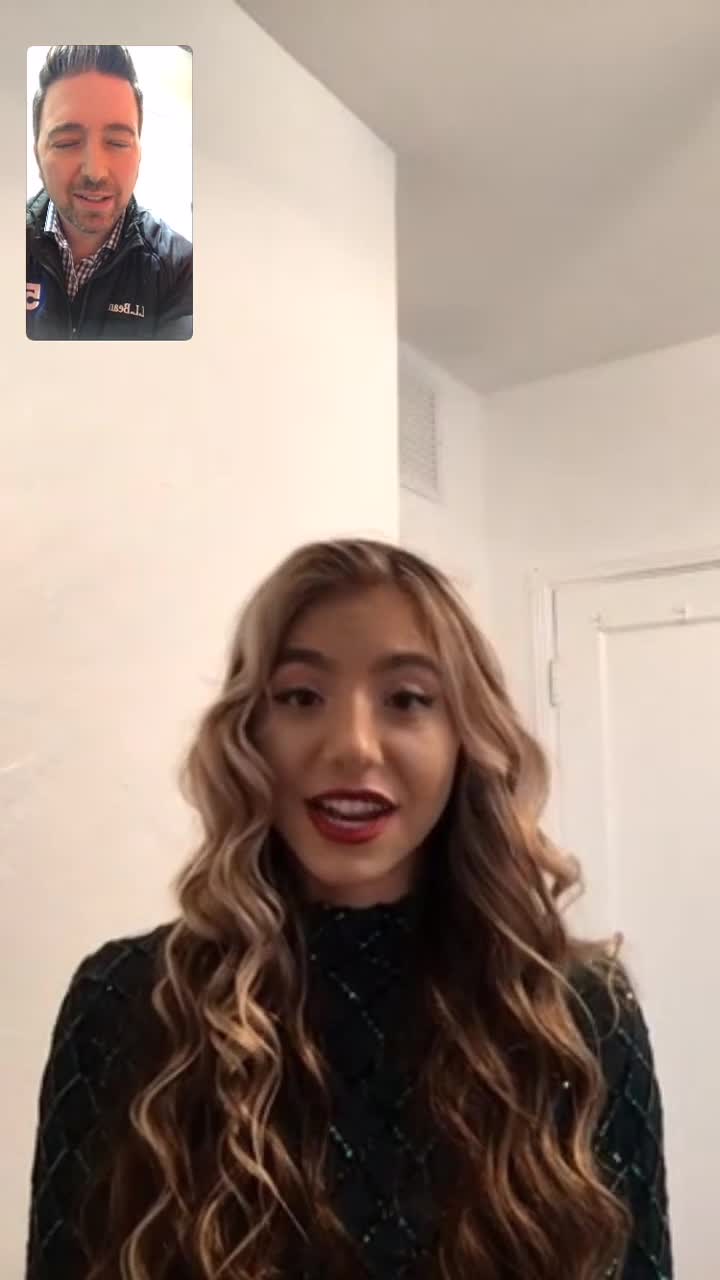 'American Idol' contestant Peach Martine thanks the people of Cleveland for giving her the confidence to perform. Watch her this Sunday on News 5. 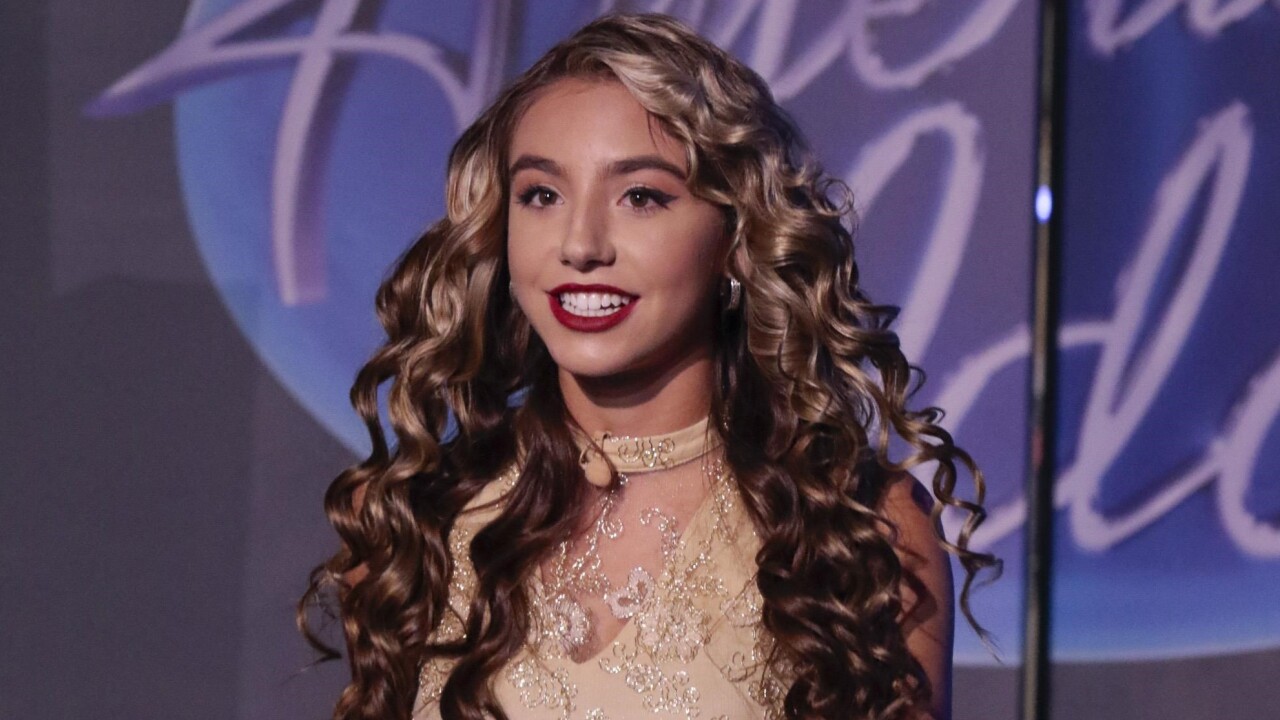 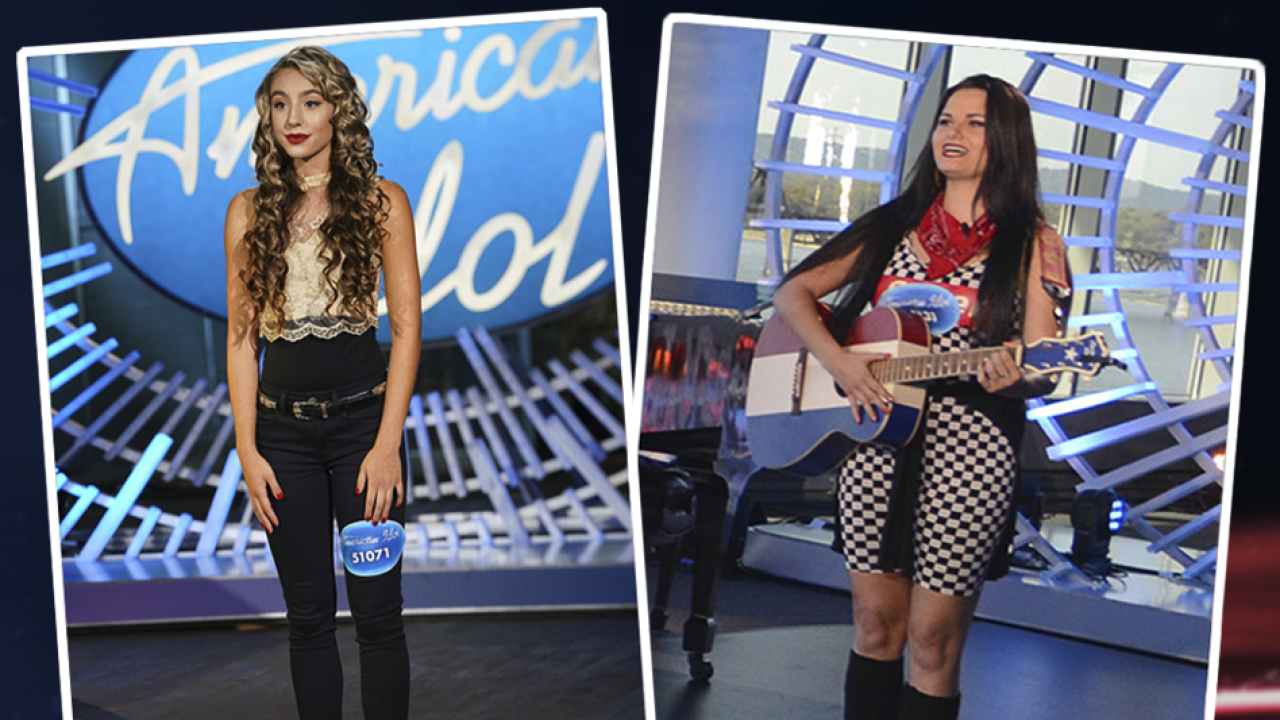 Jessica Whitely lives in Cuyahoga Falls; you can watch her audition on American Idol on Sunday.

Peach Martine was born and raised in the Cleveland area until three years ago, when, at the age of 13, she and her family moved to Miami Beach, Florida, in order to train as a singer.

In the run-up to this week's episode, we were able to snag a Face Time interview with Peach.

“I was raised in Cleveland, so I grew up on rock 'n roll like I’m sure you guys did, too,” Peach said. “I sing alternative rock, I guess you could call it. I write all my own music.”

Although she lives in Florida now, Peach said she is thankful to have been raised in Northeast Ohio.

“The people in Cleveland are so nice, and I’m so lucky to have been raised where people have such good manners, and like, say ‘Hi’ to each other on the street,” she said. “Because in Miami, the weather’s great, but people just aren’t as nice as they are in Cleveland.”

Despite being only 16, Peach said she is influenced by some classic artists.

Music has always been a big part of Peach’s life.

“I’ve been singing since before I could talk,” she said. “I’ve always loved it because it’s helping me with my music, and spreading my message of music that helps people understand themselves and gives a message of acceptance. I love playing and singing concerts, because it gives people something to look forward to and somewhere to dance."

Peach doesn’t just sing – she plays a number of instruments and performs regularly.

“I play the piano, the guitar, the electric bass, the violin and the harmonica,” she said. “But I write all my songs and scores on the piano.”

Peach already has big dreams for her future.

“I have a lifelong goal of becoming as much of an icon as my icon: Mick Jagger,” she said. “So I’d like to play everywhere – world tour, Grammys – I’d want to write a Broadway musical and a very recognizable film score. And I’ve already written a couple of musicals and a couple film scores, so hopefully that will be great too.”

Peach is among the youngest contestants to audition for American Idol this season.

“I’m 16, so I was in a category with a bunch of other really cool young people,” she said. “So, I just want everyone to know that you have to cheer on my friends too.”

Peach is still reeling from her Idol experience.

“It was wild,” she said. “I met so many cool people and a lot of awesome friends that I’m excited to see again. And I loved meeting the judges. That was the best part. I can’t believe I sang in front of Lionel Richie!”

Peach said she was surprised that two of the judges were not what she expected.

“I had no idea how nice the judges were going to be. I’ve always grown up loving Katie Perry, because I’m a 16-year-old girl,” she said. “But I think she was the most intimidating judge, so I was shocked by that. But Lionel Richie, who I was shaking nervous to sing in front of, was actually the nicest one.”

Her message to the people of Cleveland?

“I want to say thank you so much to everybody in Cleveland and everybody in Northeast Ohio,” she said. “Because I’ve played everywhere in Cleveland, and without you, I wouldn’t have had the confidence to do this.”

Peach wasn’t able to tell us whether or not she will advance to the next round, but she left us with this teaser: “I can’t tell you what happens, but I really think you’re going to like what you see.”

Watch Peach and Jessica perform on "American Idol" on Sunday at 8 p.m., only on News 5 Cleveland.