'The Bachelor' takes Pilot Pete on a journey to find love, landing him in Cleveland for tonight’s episode 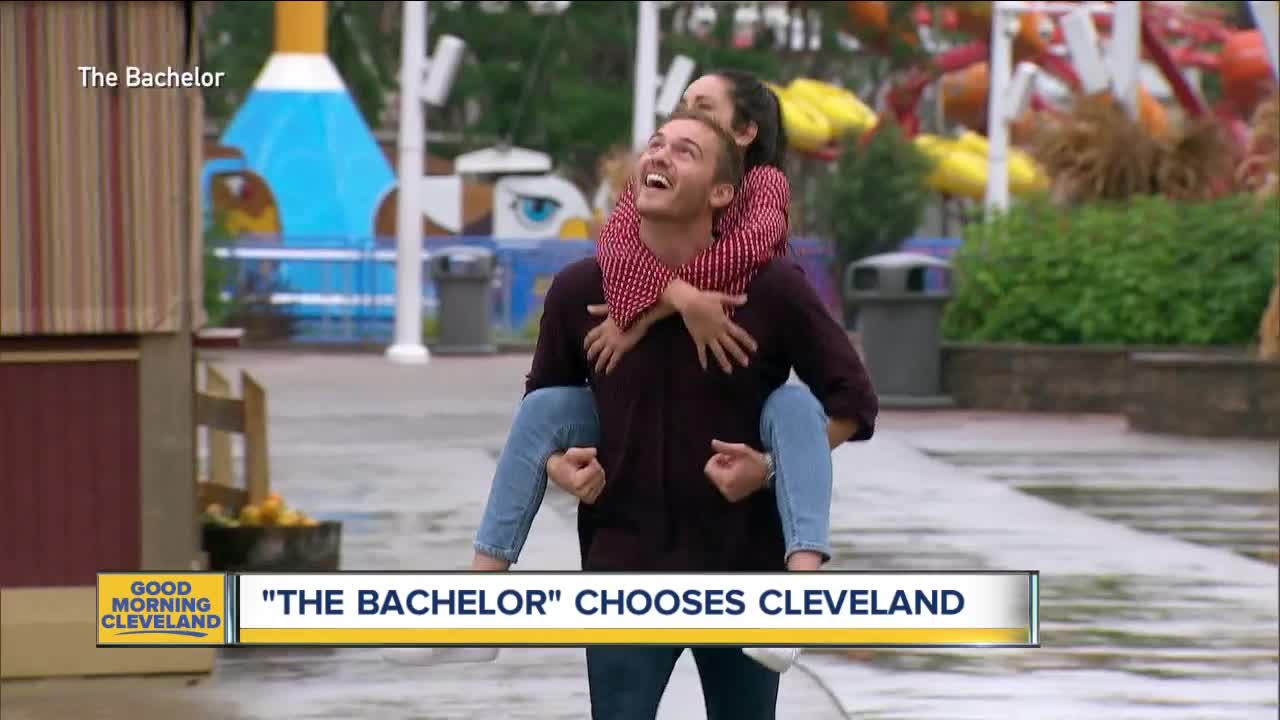 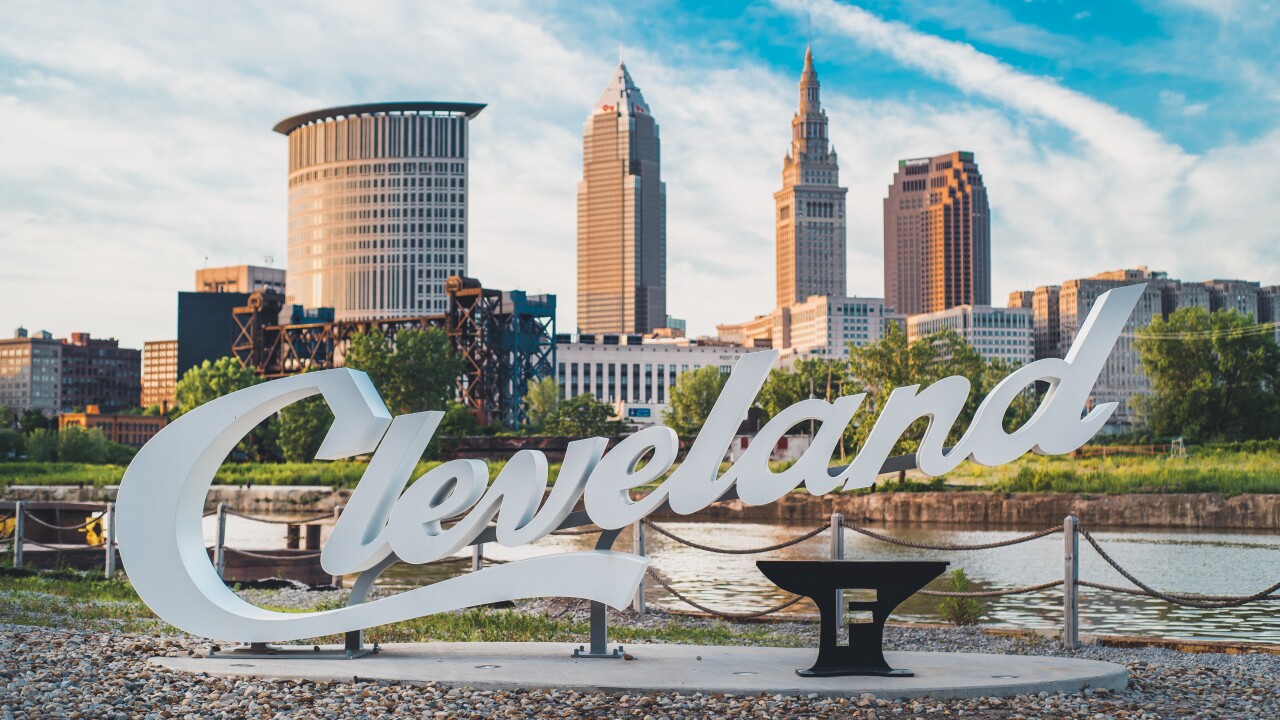 CLEVELAND — Pilot Pete from 'The Bachelor' sets out on his journey to find love, a stop on the way is Northeast Ohio. ABC’s The Bachelor production crew filmed the two hour episode in October.

Kristen Jantonio with Destination Cleveland said talks to get the show here started months prior.

“We just had the conversations with the production team over six plus months in advance finding the opportunity to showcase Cleveland within the episode,” said Jantonio. “Destination Cleveland spearheaded this effort.”

The Bachelor accepted Cleveland’s rose. The production crew came out before taping to see what parts of Northeast Ohio to showcase.

“Some of the factors they based it off of was size, availability and what the city was most known for and that’s sports, culture and rock and roll,” said Jantonio.

Pilot Pete told News 5 he had been to Cleveland before on layovers as a pilot.

“This is my first time really getting to explore,” said Peter Weber.

Throughout the episode, Peter and the women stopped at Cedar Point, the Hilton downtown, the Cleveland History Center and FirstEnergy Stadium.

“This is my first time in Cleveland, so I feel like I’m experiencing it in the best way possible,” said one of the contestants.

Most of the women who spoke to News 5 echoed that sentiment.

“Honestly, I had high hopes for Cleveland. I just never made it out before,” said another contestant.

Jantonio said the point of getting the show here was to get millions of eyes on our hometown.

“We know, from our research, that once people get here and experience it for themselves, they have that change, that positive perception then created, and they’re able to share that with their networks what they love about Cleveland and bring more people here,” she said.

You’ll have to tune in to see who gets Peter’s rose, but it is clear he did fall in love with Northeast Ohio.

‘Someone said this is the best kept secret in the U.S. and I can see why now,” said Weber.

As far as the financial incentive for The Bachelor to come, Jantonio said it was well worth it.

“Due to the agreements with the production company, we are unable to share the financial investment, but what I can tell you is that we vet all the opportunities that come forward to us,” she said.

If you watch Monday’s episode, you may just see a familiar News 5 face.