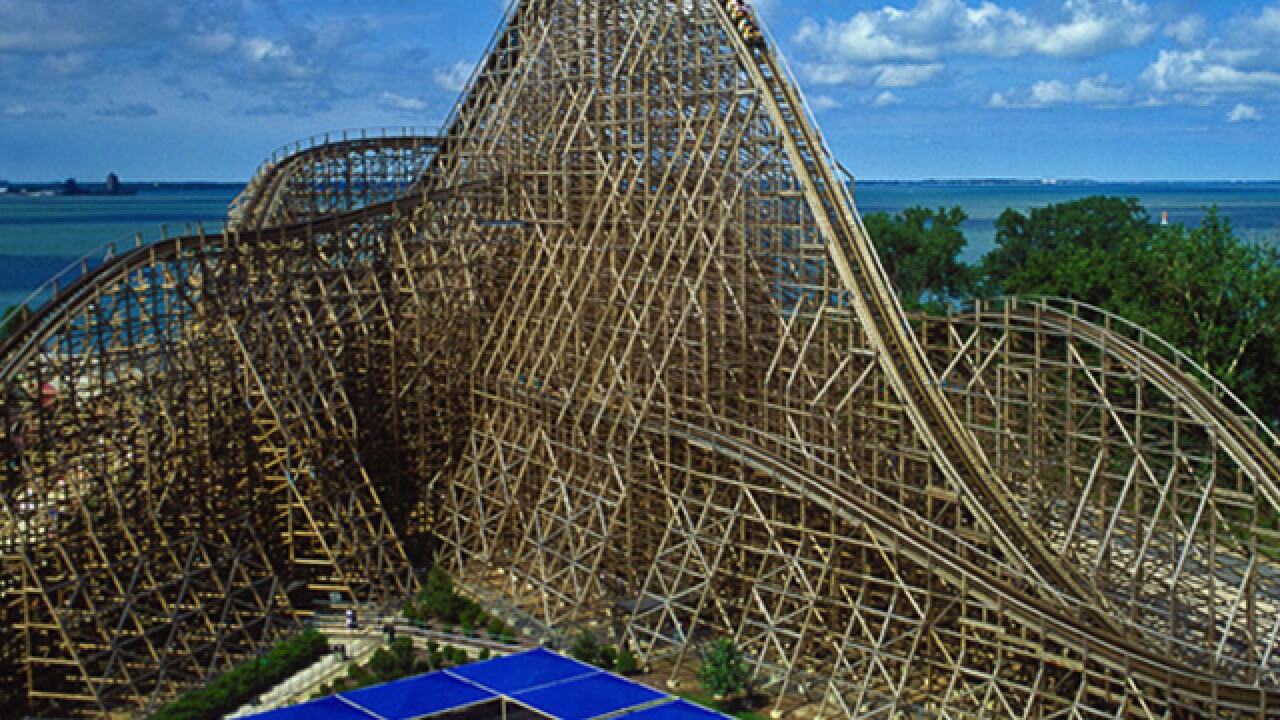 In 2016, Cedar Point announced new plans for the park's most prominent wooden coaster, the Mean Streak.

After the "Last Rites" rides took place in September 2016, Ride Warriors have been anxiously awaiting new plans for the classic coaster.

On July 5, fans got a 19-second preview. With only the words 'They're Rollin' In Like Thunder' on the screen, the Mean Streak's track was seen at various angles with Western music playing in the short clip.

Cedar Point promoted the video with the hashtag #TheyreComing, a hashtag they began using in April to promote other teasers of the coaster.

The new name for the coaster has not been released.

More than 26 million guests rode the Mean Streak, which opened in 1991.