Both news outlets report Vaughn was taken into custody in Manhattan Beach, California, about 30 minutes south of Los Angeles. 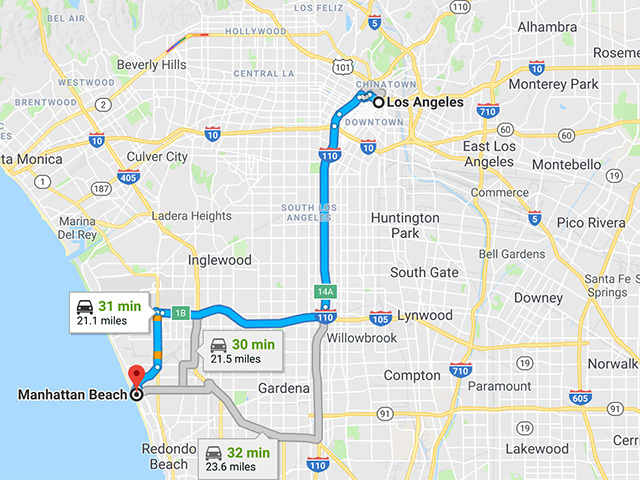 As of late Sunday morning, Vaughn was still in police custody, according to TMZ.

Sources tell both ABC and TMZ that Vaughn was arrested at a DUI checkpoint. If charged, this would be Vaughn's first DUI offense, TMZ said.