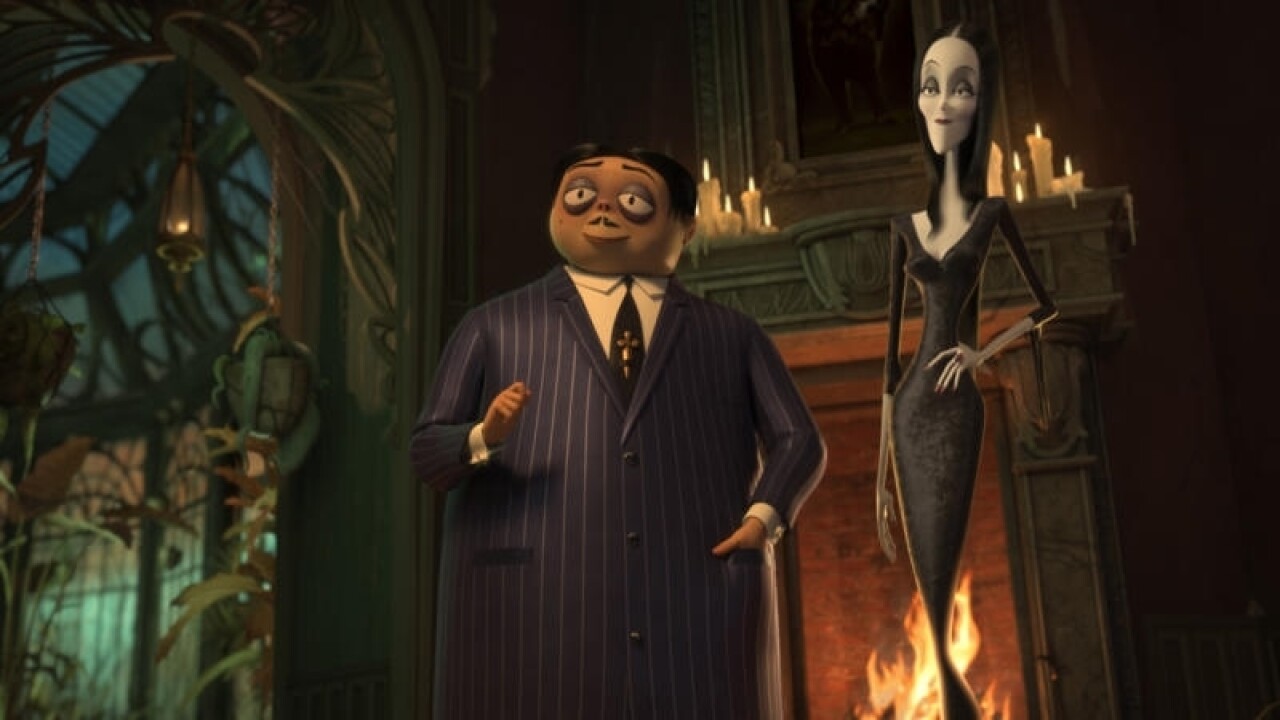 One of the spookiest (and kookiest) families in movie history is returning to theaters this Halloween. “The Addams Family” will be back in cartoon form on Oct. 11 and thanks to Hershey’s, you can see the new movie for free!

To celebrate the release of the film, Hershey’s has launched new packages of assorted fan-favorite Halloween candy featuring the movie’s logo and characters.

To get your free movie ticket, you’ll need to purchase the qualifying candy in one transaction and get your receipt. Take a photo of the receipt and click “Redeem Your Receipts” on Hershey’s website. Then, upload the photo and you’re done!

Qualifying purchases include one Hershey’s and Reese’s skull bowl at Sam’s Club, four CVS-exclusive Kit Kat White Miniatures or two of any other participating Hershey’s Halloween assortment bags. You can see a full list of qualifying products here.

The movie ticket will arrive via email in the form of a Fandango promotional code that is good toward one movie ticket (up to $13) at Fandango partner theaters in the U.S. There is a limit of four codes per household.

You can purchase the candy right up until Halloween on Oct. 31 and the code is good until Nov. 30 or when “The Addams Family” is no longer in theaters, whichever comes first.

The new Addams Family film is the fourth Addams Family movie to hit theaters, with three live-action movies released in the ’90s.

The new film stars the voices of Charlize Theron as Morticia, Finn Wolfhard of “Stranger Things” as Pugsley and Bette Midler and Catherine O’Hara as grandmothers.

Will you be picking up some Hershey’s candy and heading to the movies this Halloween to see “The Addams Family”?