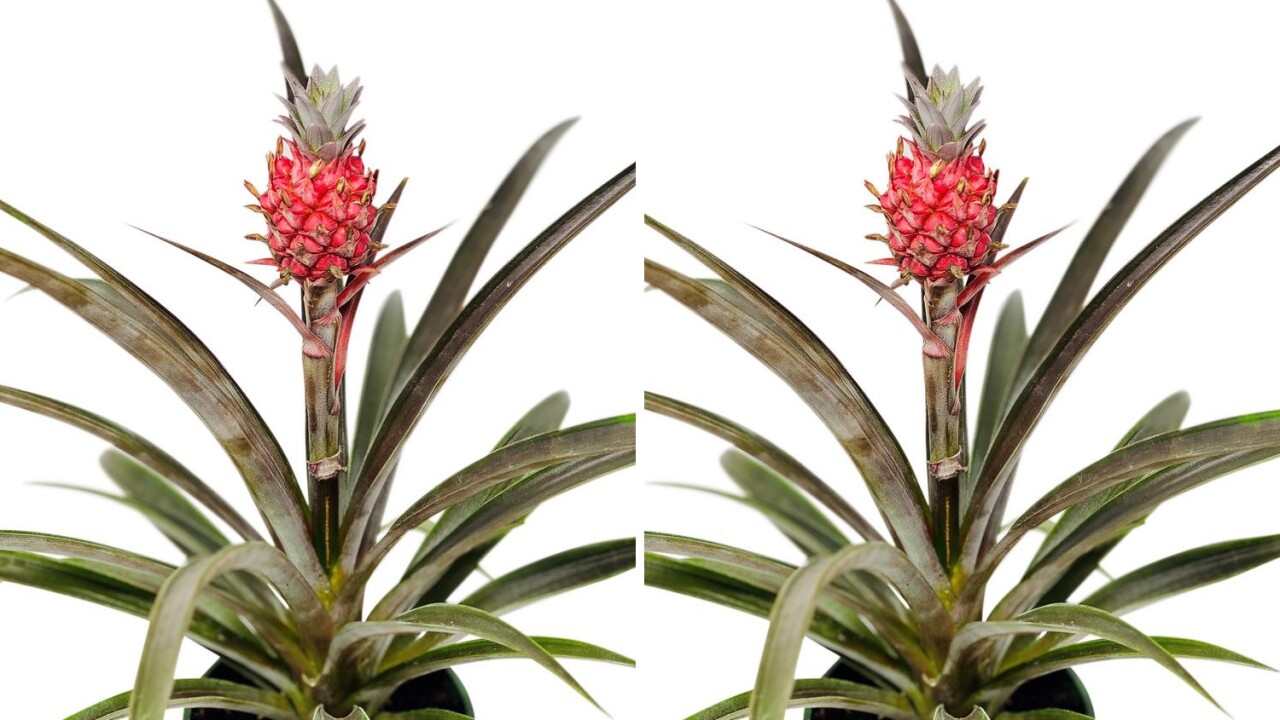 As it turns out, you don’t have to live in the tropics to grow a pineapple. Home Depot sells a plant for $24 that sprouts a mini pineapple and that can fare well indoors no matter where you live — as long as you provide it with some sunshine throughout the day.

This pineapple plant in a 5-inch planter pot can be shipped straight to your home so that you can enjoy a little piece of paradise even if you’re staying inside.

Unfortunately, you can’t harvest your pineapple and throw it in the blender for a pina colada for your next at-home happy hour. The little fruit you’ll be growing is just ornamental and not actually edible, according to Home Depot’s website.

(We did ask why you can’t eat the fruit and didn’t hear back. But from the looks of it, the pineapple is pretty tiny).

However, when it comes to ornamental fruit, pineapples have a long history of being a symbol of hospitality. When colonists began importing pineapples from the Caribbean in the 17th century, it was considered a rare and impressive feat if you could produce a ripe pineapple for guests, according to the Department of Hospitality Management at Indiana University of Pennsylvania.

Home Depot’s plant is from Pure Beauty Farms, which is a Miami-based farm that grows all kinds of annuals, perennials and succulents.

According to Home Depot, the ornamental pineapple plant is part of the Bromeliad family, which is native to tropical climates but can also thrive indoors. The pineapple plant has “swordlike spiny green leaves, formed in a dense rosette, with the fruit held in the center on a tall sturdy stalk.”

Because the plant loves the sun, you’ll want to place it on a sun-soaked kitchen windowsill or in any room that gets at least six or so hours of sunlight per day. Many people will grow the plant indoors during the winter and then move it outside during the summer months.

In general, the plant is pretty low-maintenance. You just need to water it once a week, unless the soil doesn’t hold the water well, then you’ll want to water it twice a week. If it’s outside for long periods of hot, dry weather, you’ll need to water it more frequently.

So, will you try your luck at growing your own mini pineapple?