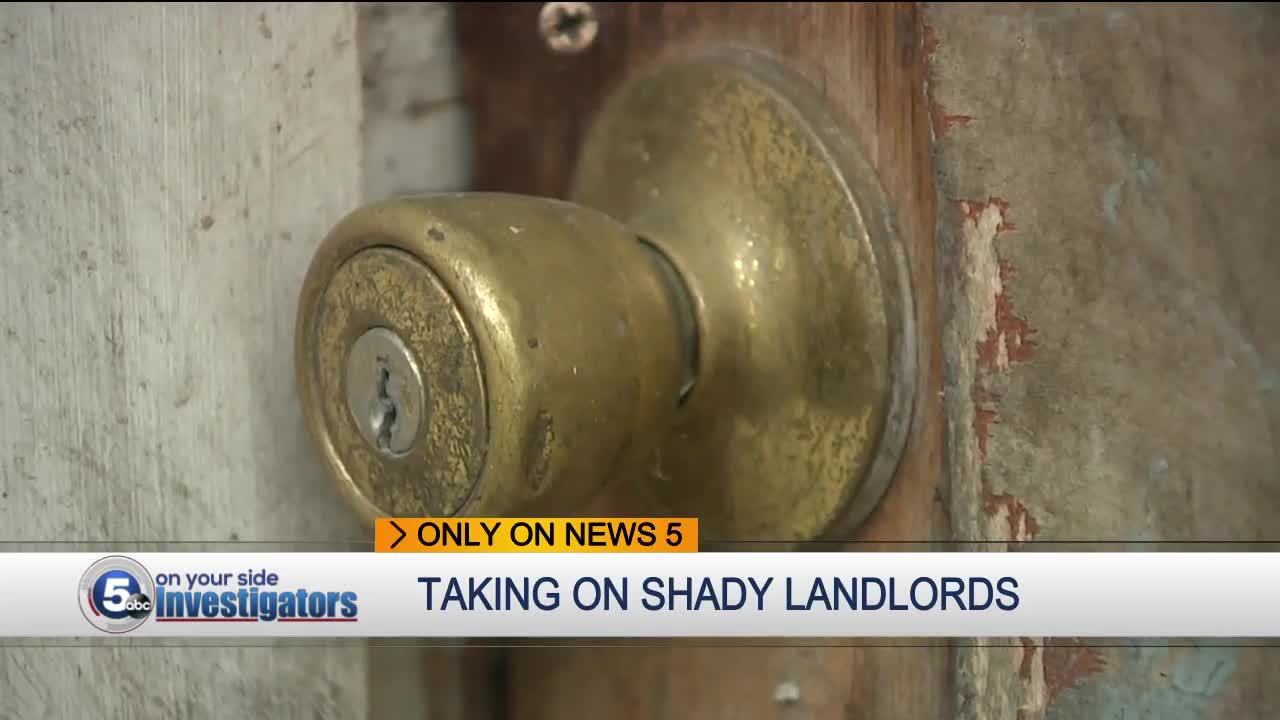 Some Cleveland tenants are hoping more legal help is on the way that will help them in dealing with problem landlords. 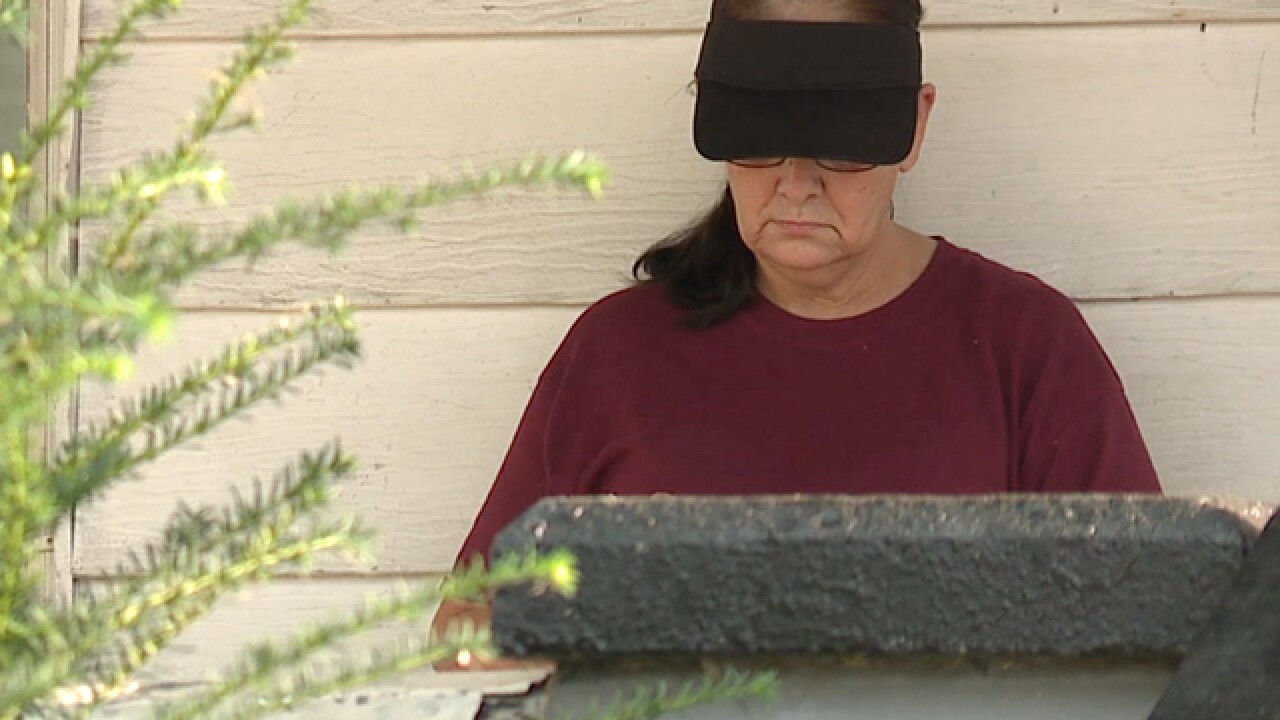 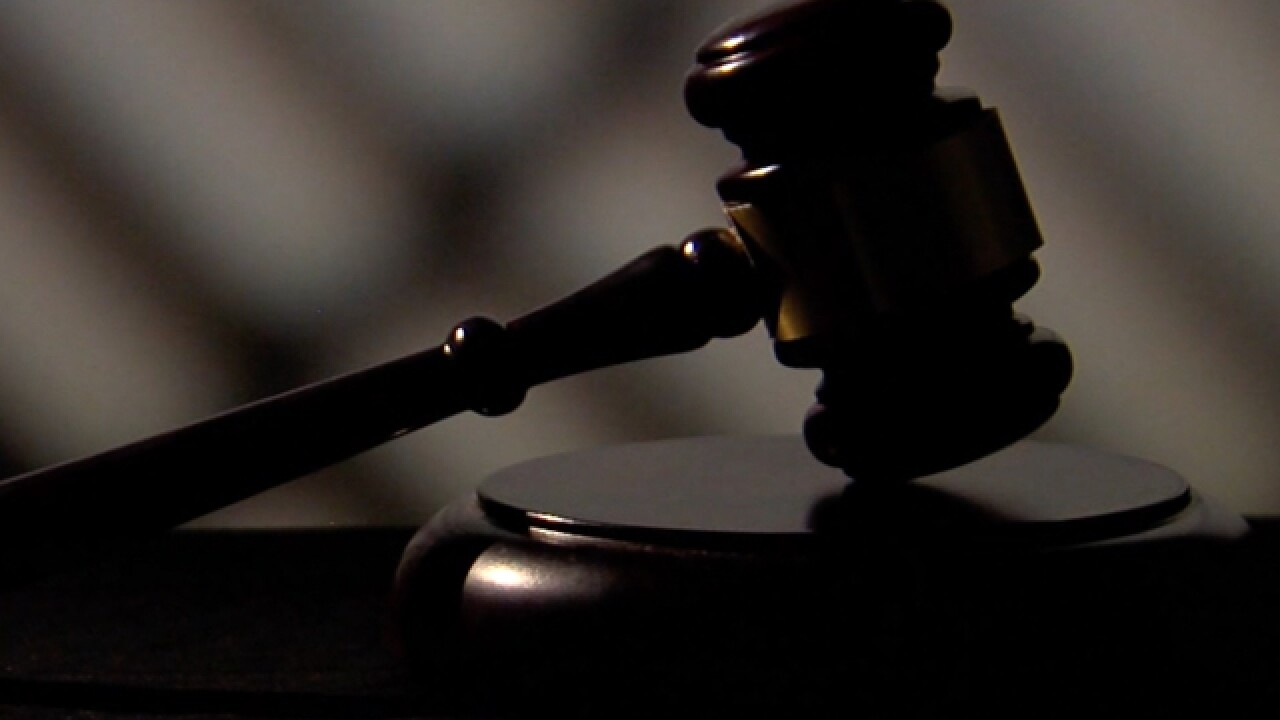 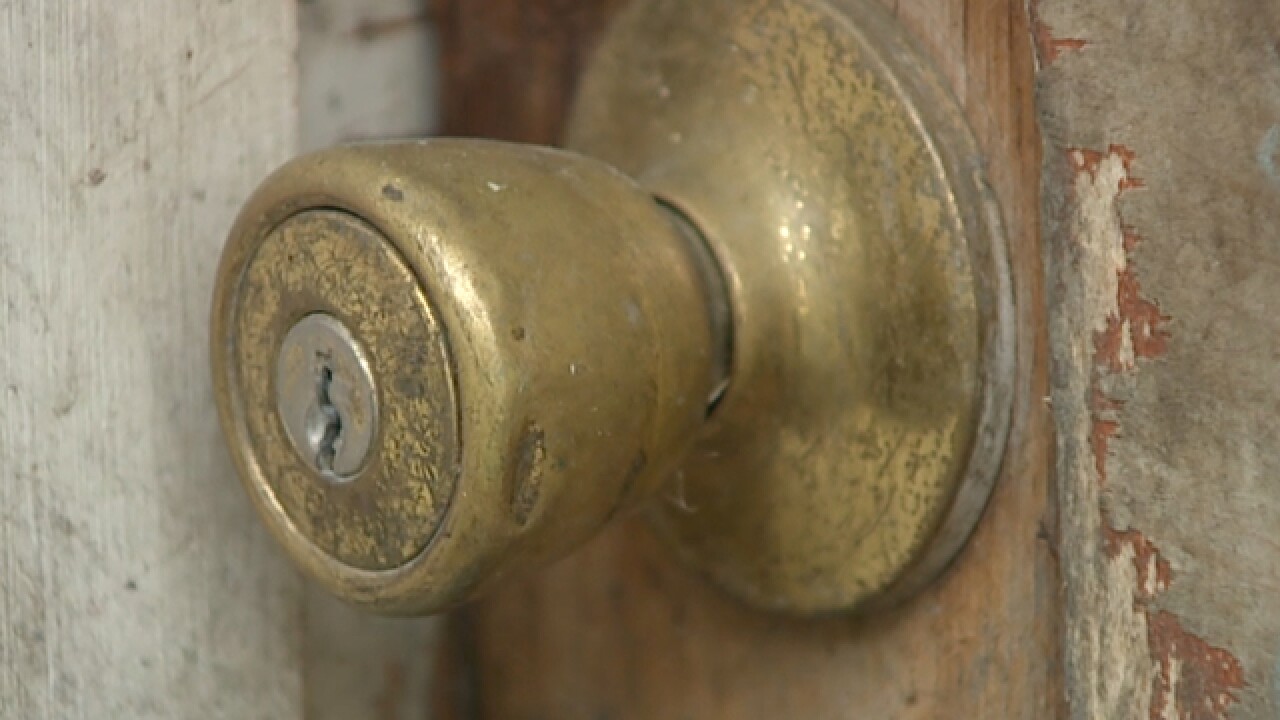 Some Cleveland tenants are hoping more legal help is on the way that will help them in dealing with problem landlords.

Jones said she's been living with a rental house nightmare for months. Jones said she paid $750 for a rental home on Fleet Avenue, only to discover the home was already in foreclosure proceedings.

"Then we moved to another place of hers she offered us. Then we find out there are over 34 violations."

Cleveland Councilman Tony Brancatelli told News 5 that Jones is just one in a growing number of victims who are being forced to move out or are being evicted unfairly.

"Her daughter and her kids had to move out of the house because the water got shut off, and she's been paying her rent, and now she has to move," Brancatelli said.

Brancatelli is working with the Legal Aid Society of Cleveland in trying to craft a measure that would enact "right to counsel" legislation.

Legal Aid Supervising Attorney Hazel Remesch told News 5 the legislation would appoint an attorney to tenants who are going through an eviction case.

"In the city of Cleveland, there are about 9,000 evictions that are filed every year, and only one to two percent of tenants are walking into court with an attorney.

"This would give tenants the legal help they need. It can be that changing point, it can mean keeping a house over your head versus homelessness," Remesch said.

According to Remesch, said the Legal Aid Society of Cleveland is working with a wide variety of groups to get the legislation up for a vote in 2019.

Remesch said "right to counsel" is critical, since Miranda rights don't apply to eviction cases and that the law is having a positive impact in cities like New York and San Francisco by reducing evictions and costs to taxpayers.

News 5 contacted the landlord in this case by telephone, but she declined to comment.

"We need to freaking stand-up and get these landlords, all these dang landlords, for being such slums," Jones said.