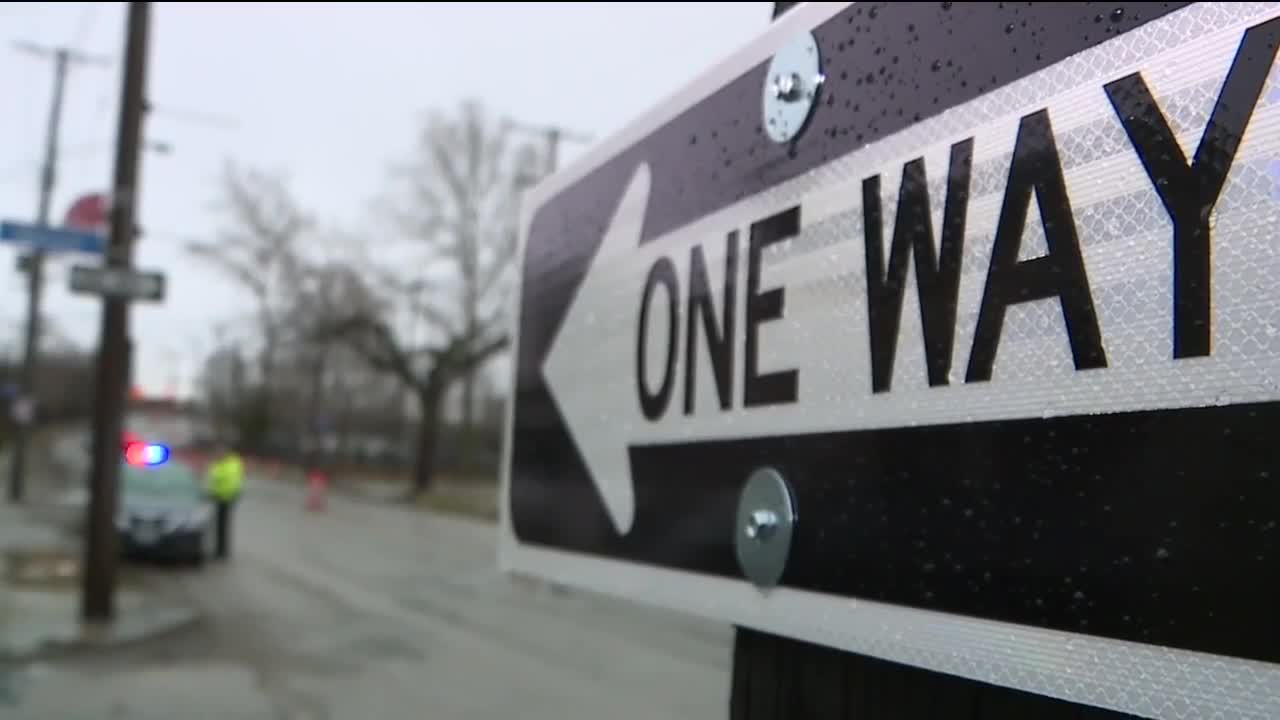 A multimillion dollar project to revamp part of a busy corridor on Cleveland’s West Side began in earnest this week, bringing major changes to the traffic patterns in the area. 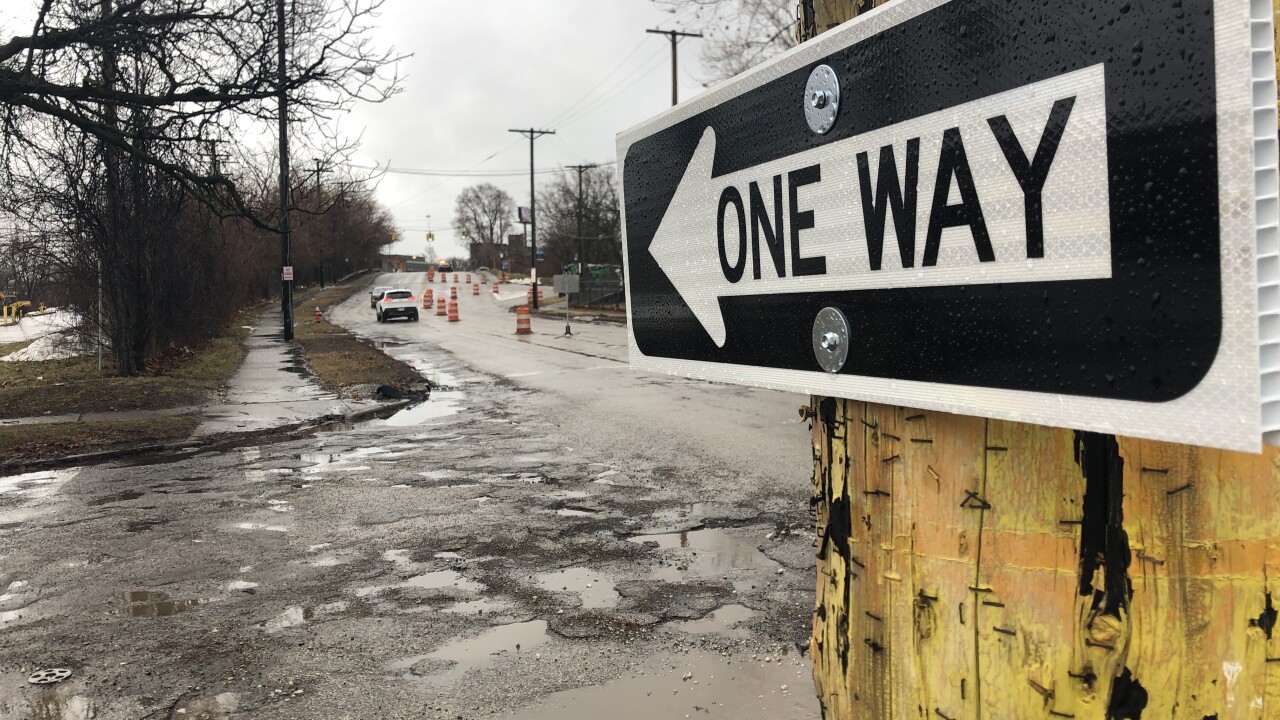 CLEVELAND — A multimillion dollar project to revamp part of a busy corridor on Cleveland’s West Side began in earnest this week, bringing major changes to the traffic patterns in the area. Whether it is driver inattention or unfamiliarity to the area, those changes, however, have caused dozens of drivers to go the wrong way down Fulton Avenue between Clark and Lorain avenues. In about an hour’s time Tuesday, News 5 cameras captured 13 drivers going the wrong way, many of whom were later pulled over by Cleveland police.

After months of public meetings and planning, construction on the $8 million first phase of the Fulton Road Rehabilitation Project began. The project will bring a much needed face lift to the moon-like, crater-filled road in Ohio City. The massive undertaking that will bring protected bike paths, onstreet parking and a total revamping of the vital connector that bridges the Detroit-Shoreway and Clark-Fulton neighborhoods.

With the project underway, construction crews have blocked off the southbound lane of Fulton Avenue and directed southbound traffic into the northbound lane. Northbound traffic has been detoured onto the side streets surrounding Fulton Avenue. Many of those intersections have multiple ‘one way only’ signs posted on the utility poles, traffic barrels and other signage informing drivers of the change. There are also digital signs at the intersections of Fulton and Clark avenues, in addition to Fulton and Lorain avenues, notifying drivers that northbound traffic has been detoured.

Despite the signage, many drivers continued to try to go northbound on Fulton Avenue.

“They do it all the time especially in the morning when I'm taking my kids to school,” said neighbor Nichole Everett. “It’s hectic. It’s a mess.”

On Tuesday, Cleveland police had multiple patrol officers stationed up and down Fulton Avenue watching out for wrong way drivers. Officers pulled over more than a half dozen wrong way drivers between 11:30 a.m. and noon Tuesday. It is unclear if those drivers were issued citations or warnings. At least 13 drivers had traveled the wrong way while News 5 was there Tuesday morning and early afternoon.

At one point, while officers had two drivers pulled over, News 5 saw two more drivers going the wrong way on Fulton Avenue. One of those drivers said he turned onto Fulton Avenue from nearby Bailey Avenue and didn’t see any of the ‘one way only’ signs. There are actually three of those signs posted at the intersection.

The changes in the traffic pattern have been difficult for area residents to navigate while the project is in its infancy. For newcomers like delivery driver Denise Lugo it is even more challenging.

“I had to do two different detours just to get here. I parked all the way down there because there’s no parking. I was like, ‘what’s going on?’” Lupo said. “It’s hard for me to figure out where the detour started and where it ended.”

The project is anticipated to take about six months.