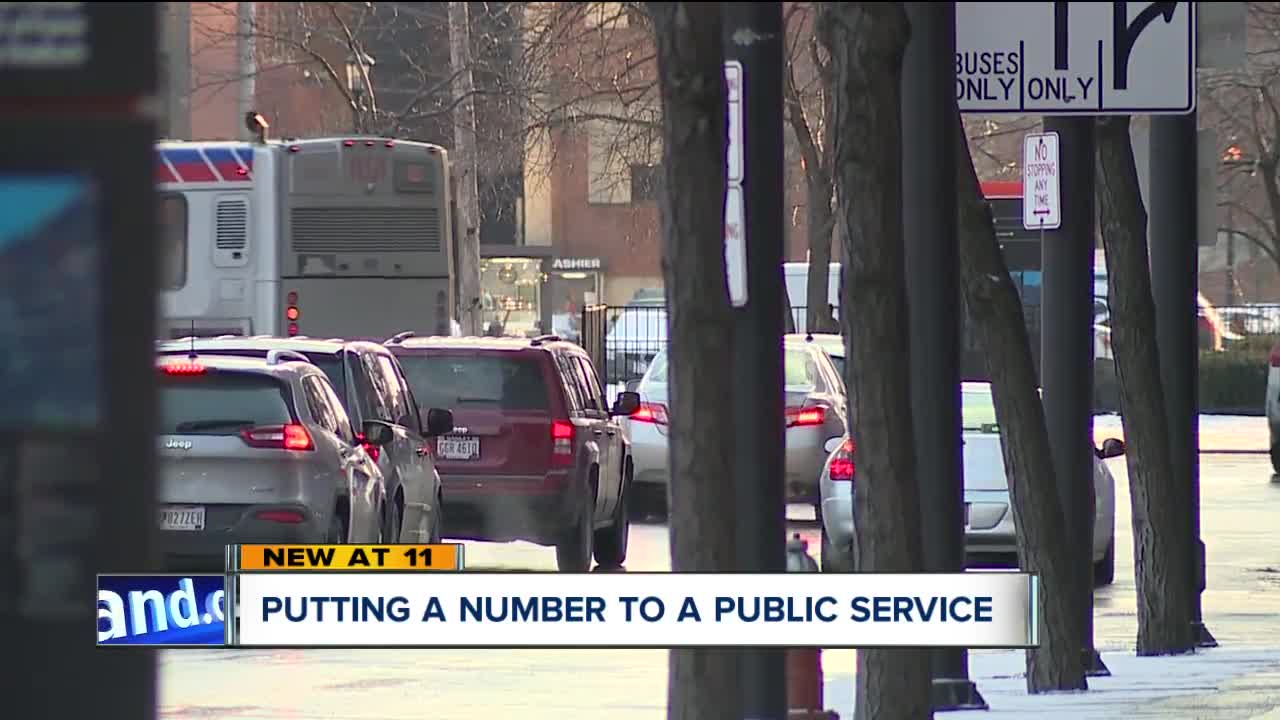 The Greater Cleveland RTA provides an annual economic impact of $322 million in Cuyahoga County alone and access to public transit can lead to increased property values, greater employment and decreased poverty, according to a new study. 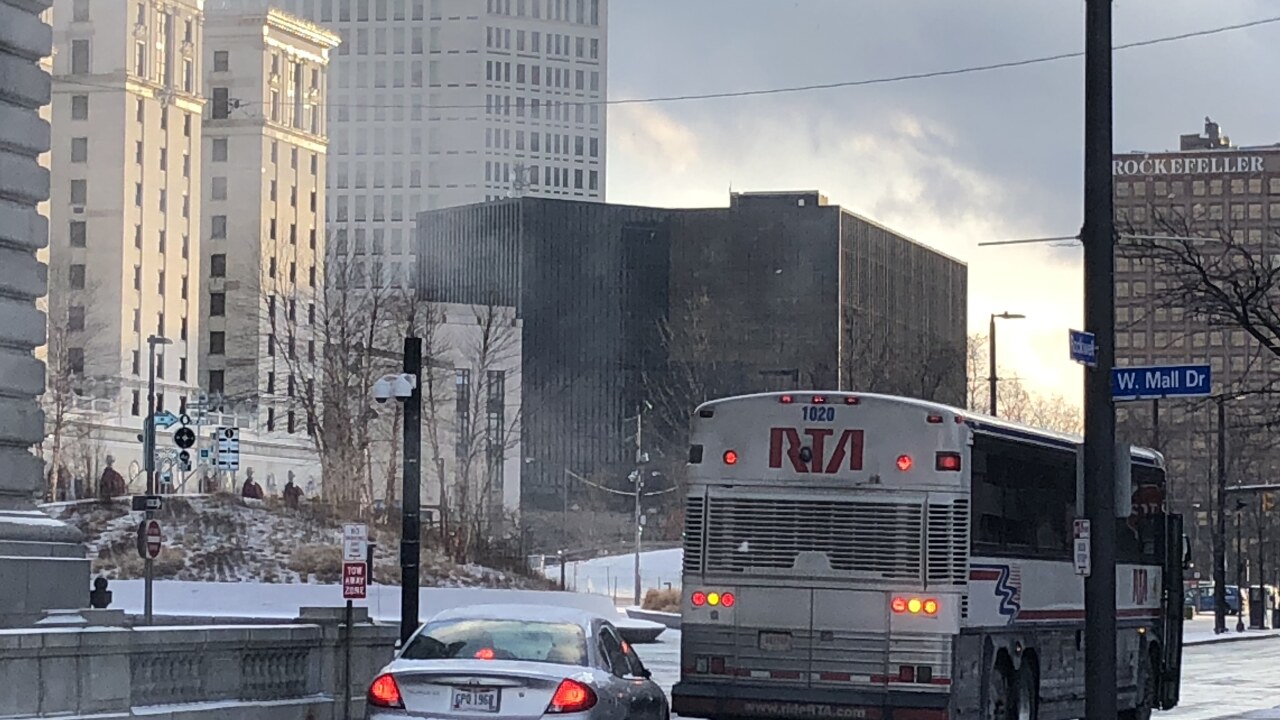 After being contracted by RTA in the summer of 2018, CSU researchers were tasked to quantify the annual economic impact that the RTA has on Cuyahoga County, in addition to measuring the economic benefit that RTA-related expenditures have on the local economy.

According to the study, the impact of public transit on Cuyahoga County property values is $2.2 billion with an estimated annual economic impact of $322 million. RTA’s direct spending in the county accounts for $182 million of the total economic return to the county. An additional $35 million is a result of local businesses selling goods and services to RTA. More than $104 million of economic impact comes from goods and services purchased by RTA and employees of RTA suppliers who live in the county.

“If we want vital cities, it is impossible to conceptualize any vital city with tomorrow’s citizens without public transit,” Dr. Lendel said. “It is very substantial. What would happen if RTA suspended services tomorrow and how would it affect Cuyahoga County citizens?”

The study attempted to answer that question as well. The study found that the community loss without public transit would exceed $448 million in economic impact.

Nearly 25,000 riders a day rely on RTA’s services. Collectively, those passengers earn $485 million a year. The elimination of RTA services puts 66 percent of those workers at risk of losing their jobs, the study said.

Obed Pasha, an assistant professor of public administration and policy, examined some of the street-level data as part of the research project. Pasha’s research revealed that in areas that were previously unserved by public transit, property values increased by 3.5 percent within a decade of receiving some access to public transit. Those same areas also saw employment rise by 3 percent.

Additionally, and perhaps most importantly, poverty levels declined 12.9 percent within a decade of receiving access to public transit.

“Public transit forms the backbone of the local economy. It is especially important for people who are vulnerable, marginalized or low-income individuals,” Pasha said. “It allows these individuals in poverty pockets to take transit services to these job hubs that are scattered all over the suburbs. Transit services decrease spatial mismatch between where the people are and where the jobs are.”

The study comes as Governor Mike DeWine’s biennial transportation budget includes an 18 cent increase to the state’s motor vehicle fuel tax. The so-called gas tax hike would generate hundreds of millions of dollars that will be used to fund new road projects as well as repair existing roads. The transportation budget also includes $40 million in federal funding that will go to public transit systems across the state, a $7 million increase over the previous budget. However, even with the increased funding, RTA is in dire need of massive investment, proponents argue.

Akshai Singh, an organizer with Amalgamated Transit Union, said the recently released study confirms what he already believed to be true.