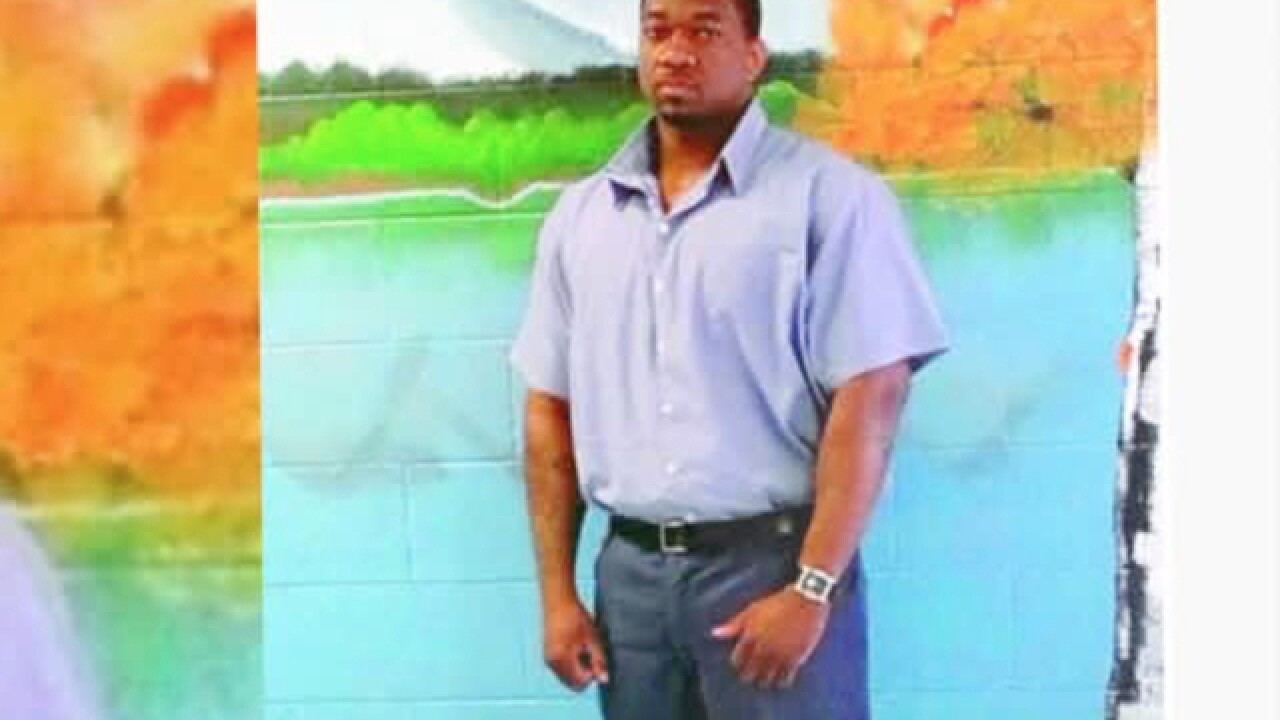 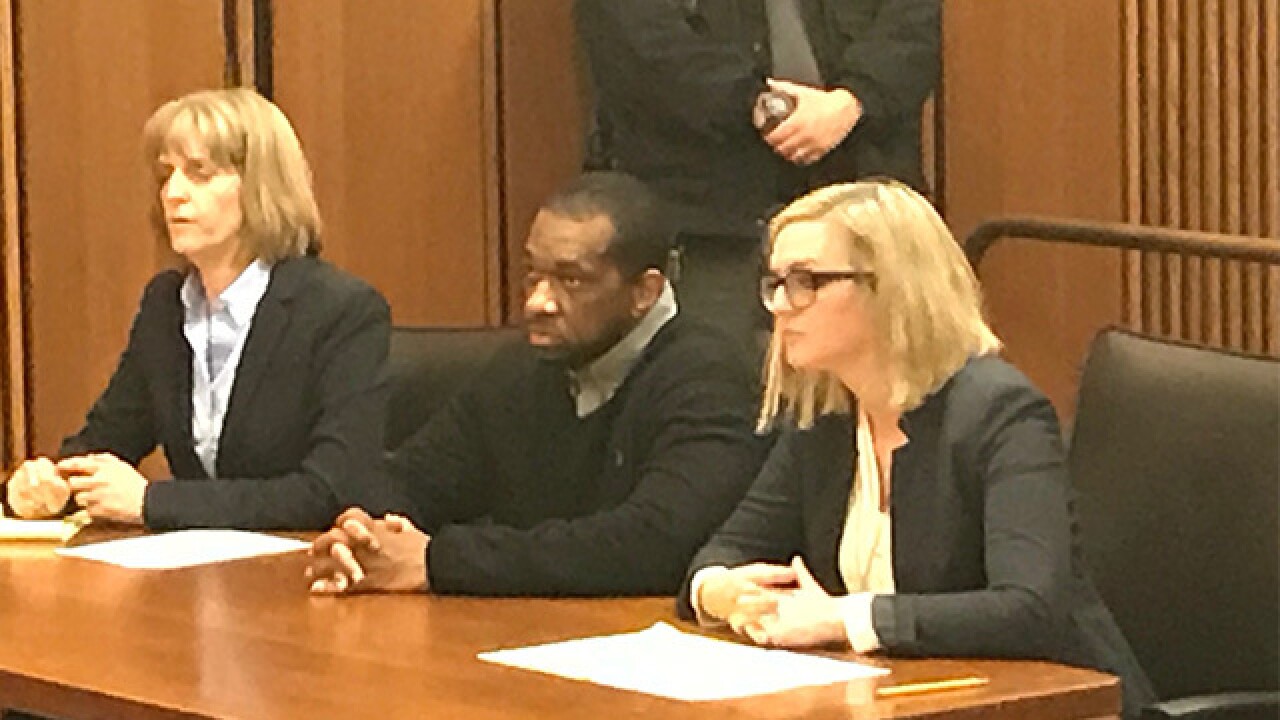 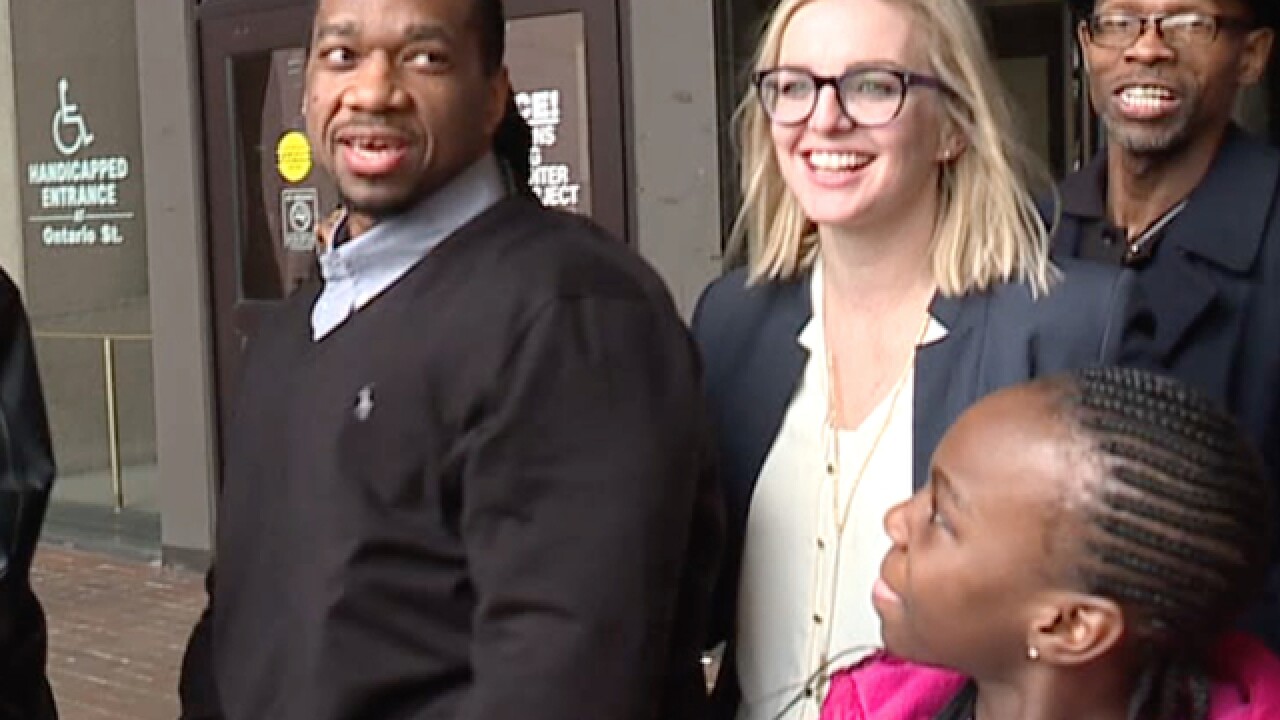 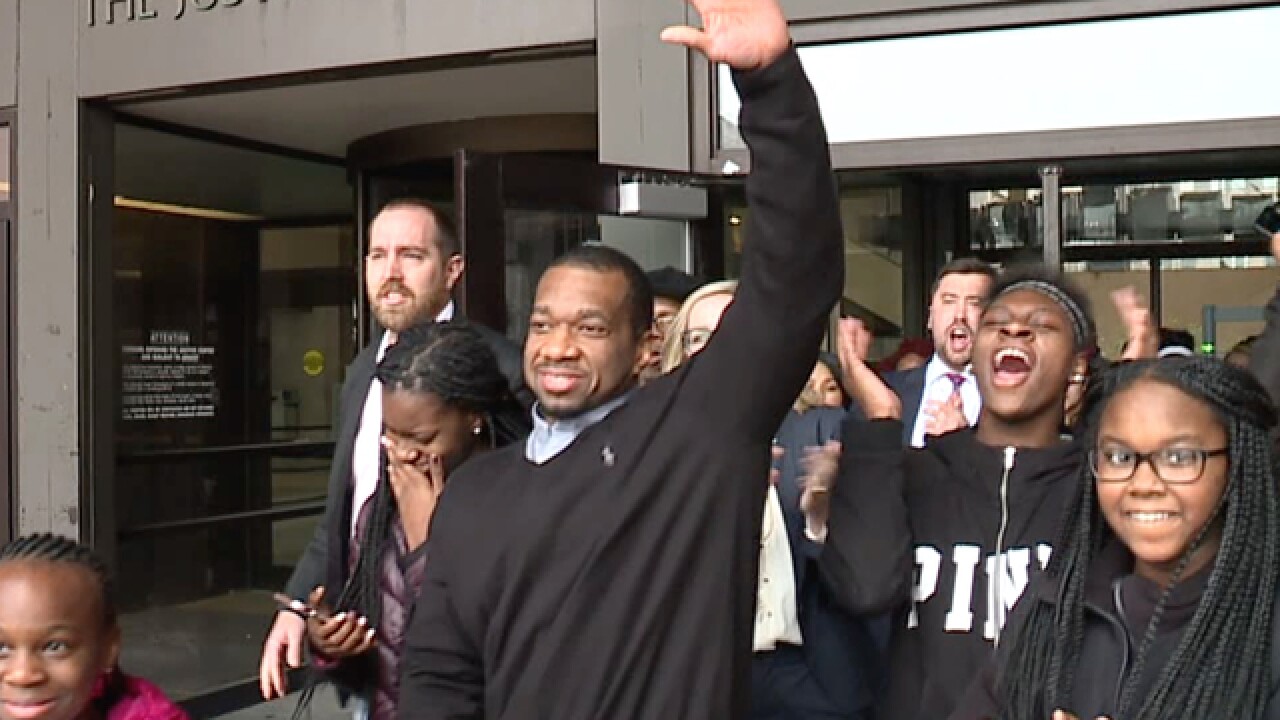 A Cleveland father who was sentenced to life in prison for a crime he didn't commit was ordered to be released from prison on Wednesday.

RuEl Sailor was sent to prison nearly 15 years ago. Since then he has maintained his innocence. In the years since he was incarcerated, appeals and requests for a new trial have been denied.

Sailor has maintained that he was wrongfully convicted in the 2002 aggravated murder of Omar Clark on Englewood Avenue in Cleveland.

Sailor's family says that court records make it clear that the man who actually pulled the trigger and killed Clark admitted doing so during Sailor's sentencing.

Sailor's aggravated murder conviction was overturned by Judge Nancy McDonnell, however, he pleaded guilty to obstruction and perjury charges.

He was released for time served.

RELATED: Euclid family frustrated waiting for the exoneration of their father