Man placed on leave after incident 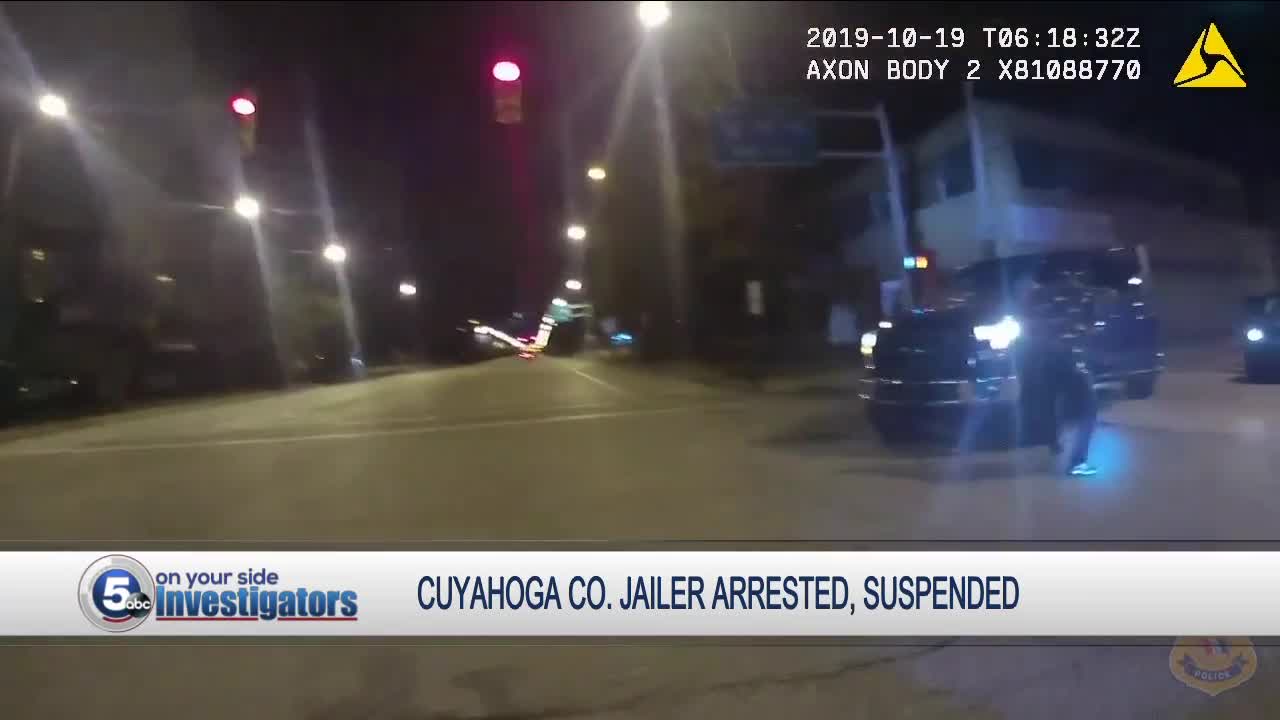 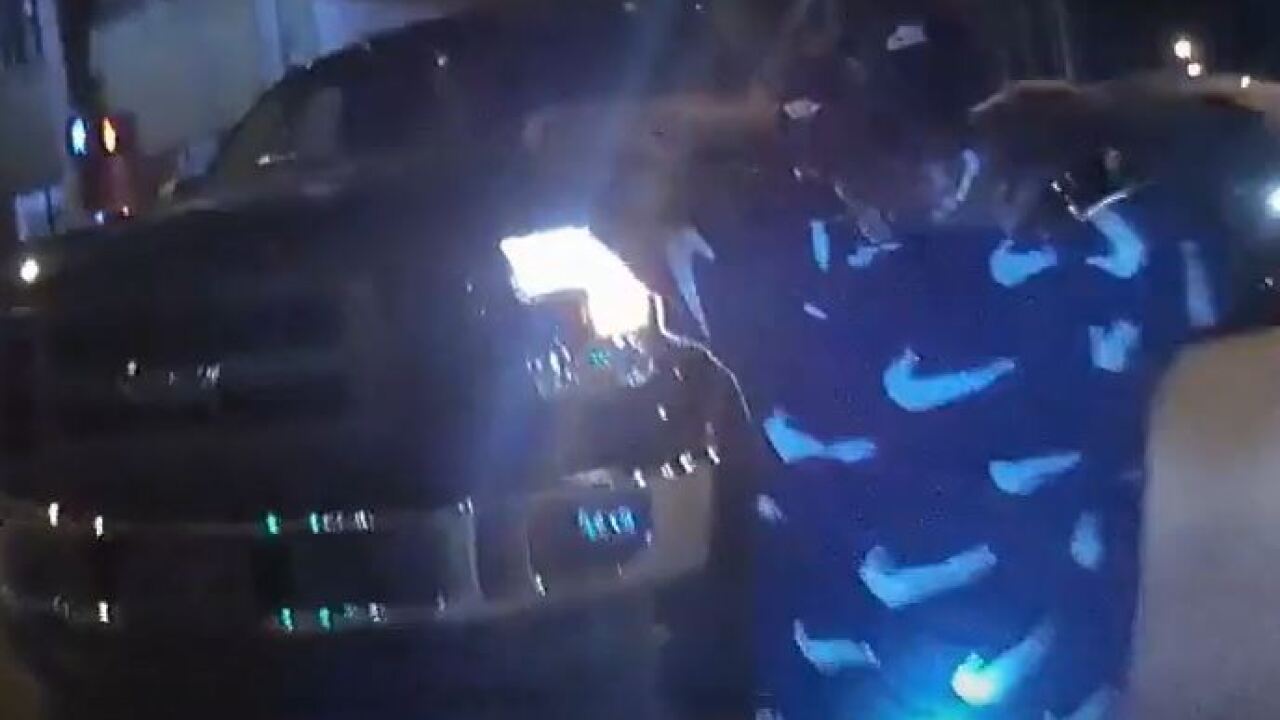 The incident happened just after 2 a.m. on Saturday October 19. Cleveland police officers were traveling near Superior Avenue and E. 30th Street, when they say the noticed a man pointing a gun at a carload of people.

"We pull up here, this dude's out of the truck, pointing a gun at this car," an officer is heard saying on the recording.

Police did, but wrote in their report that "negative findings of a shotgun was found."

"I work at the sheriff's department," the man told the officer. "We're intoxicated. We're all drunk together," the man can be heard telling police.

A woman in the car told investigators that she went out with the man earlier in the evening, but called friends to pick her up after the man became "irate."

"When they came to pick me up, he was acting all crazy, trying to run us off the road and all that," the victim told police.

Another woman in the car told officers that the jailer threw the gun into the car, hitting her in the mouth when police pulled up.

Inside the car police said they found a loaded 9mm handgun with a round in the chamber.

The 32-year-old jail employee was booked into Cuyahoga County jail on a charge of aggravated menacing. Court records show he has not been charged in the case.

Cleveland police said because aggregated menacing was a misdemeanor, the victims were referred to the city prosecutor to pursue charges.

The county placed the jailer on paid administrative leave following the incident.

The jailer did not respond to a phone message left for him Monday.