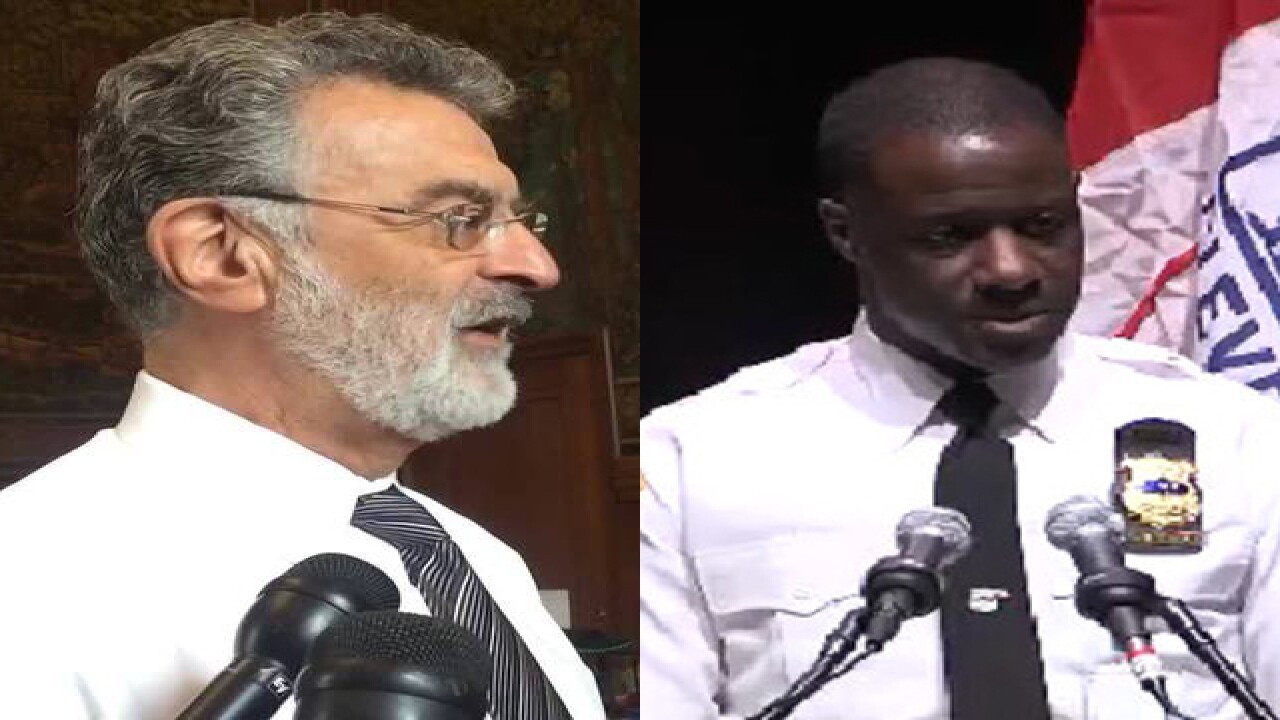 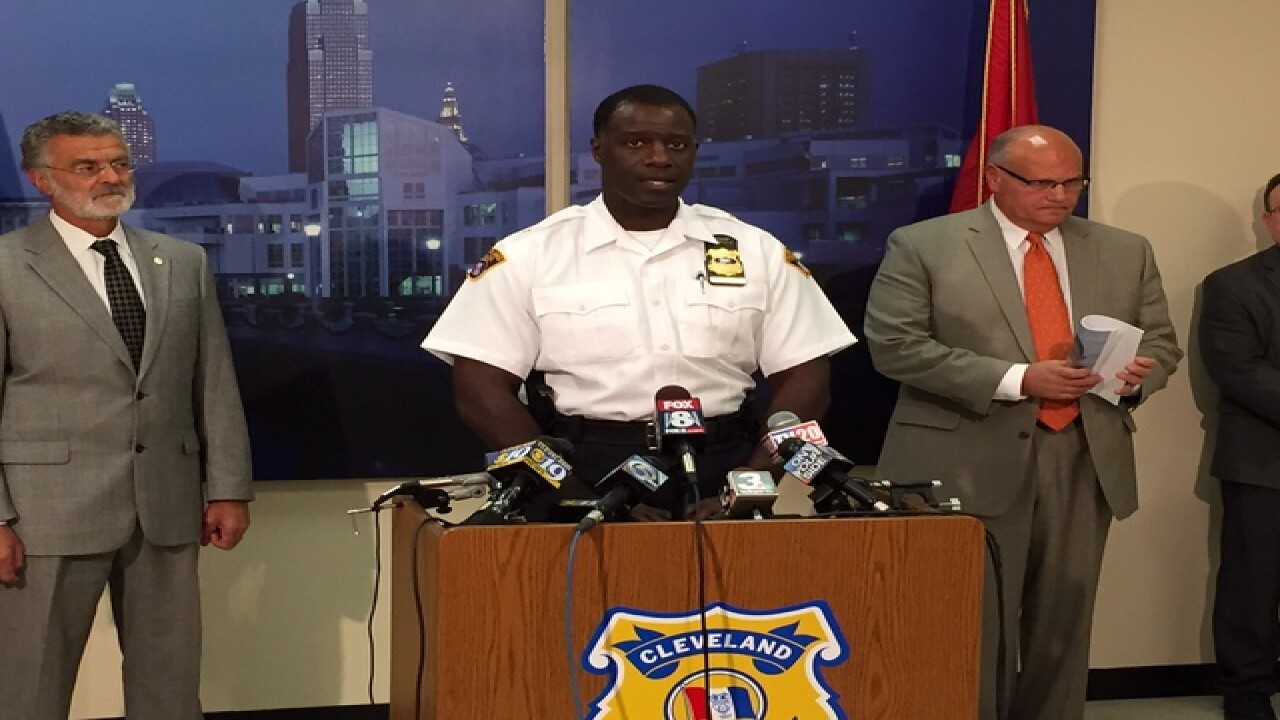 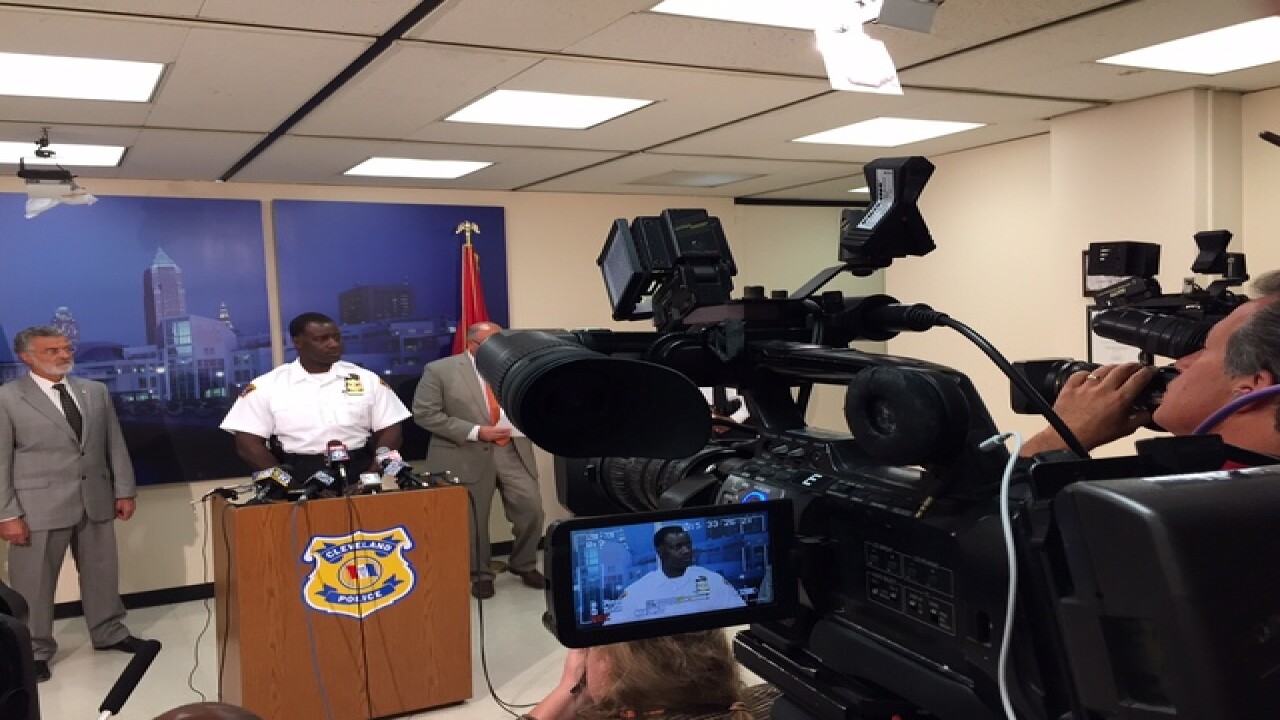 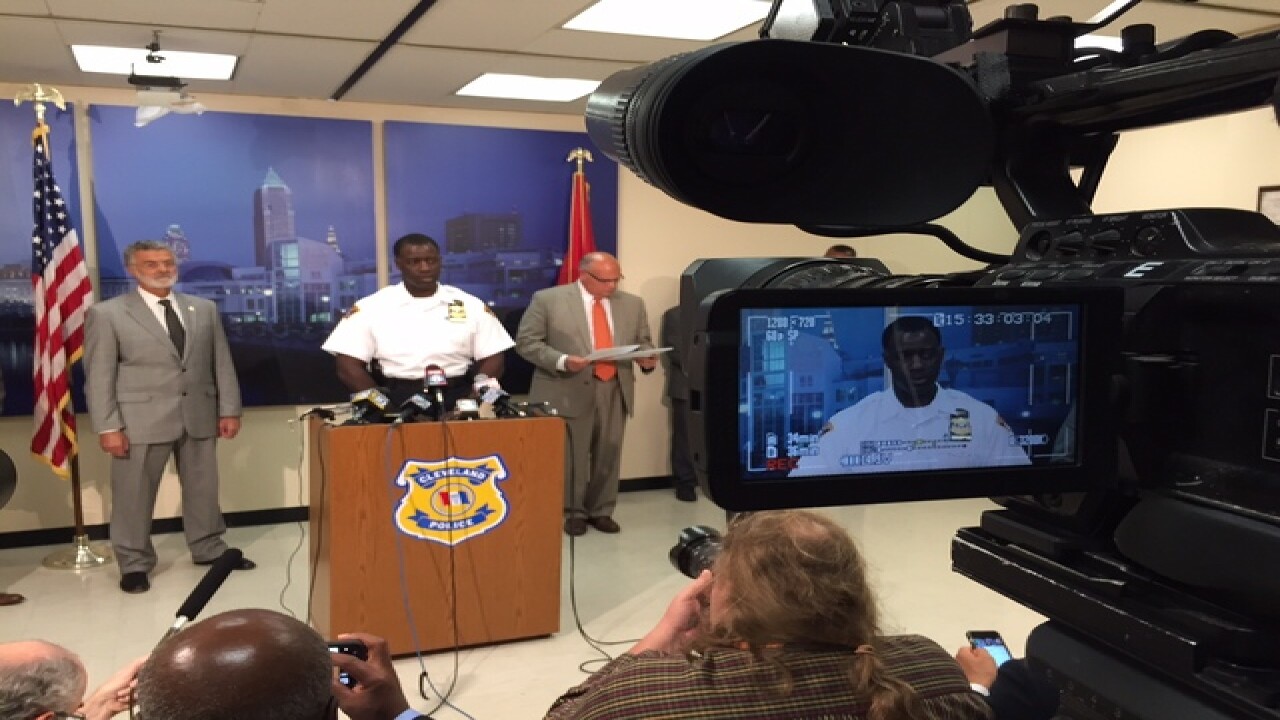 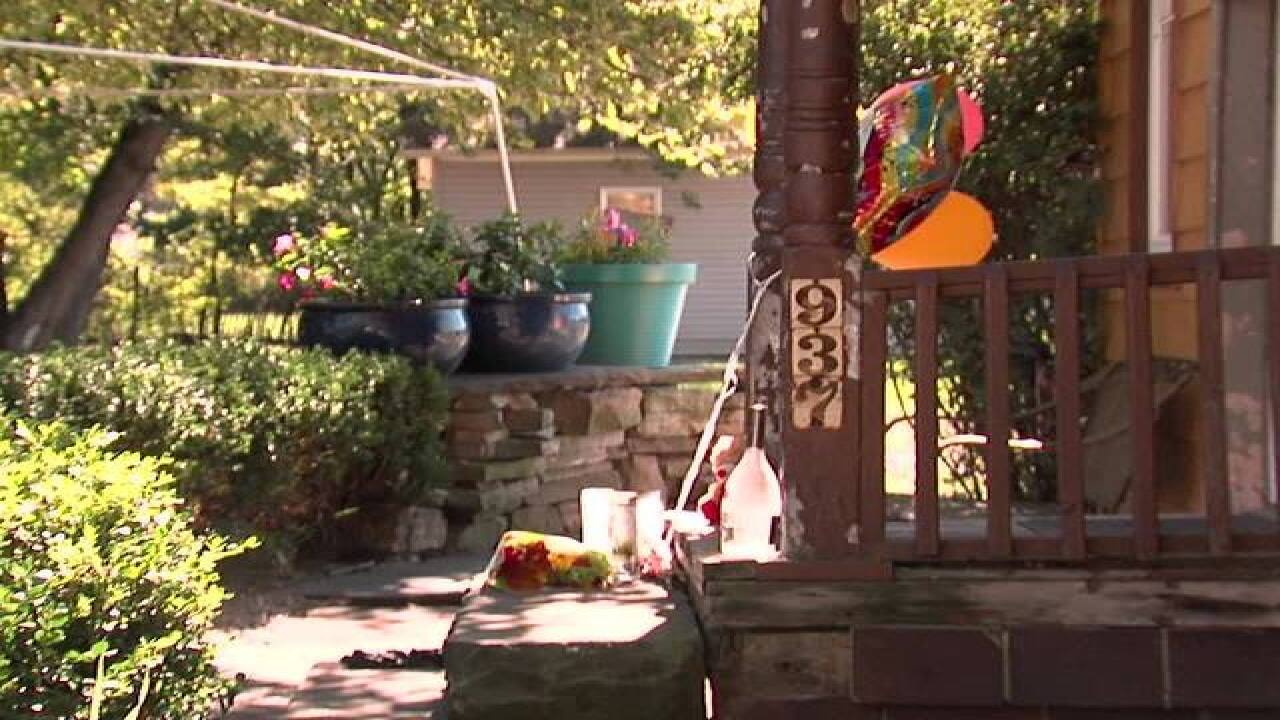 Jackson thanked the public for providing information to police and said it has helped to move along current investigations.

Chief Williams: “It’s been a tough year in the city as far as violent crime. Recently, it’s been tougher w/ the death of Ramon & Major.”

Williams said federal agencies were helping to find answers to the recent shootings in Cleveland that have left two children dead in recent weeks, as well as seven people shot and five of them dead just this past weekend.

Williams said arrest warrants have been issued for people connected to the shootings. Deputy Chief Ed Tomba showed a picture of 22-year-old Donnell "Nell" Lindsey, the man suspected of being involved in the murder of 3-year-old Major Howard .

Tomba said this man is wanted in connection to the murder of 3-year-old Major Howard http://t.co/C7pYSchK5y pic.twitter.com/7qAxOR9vBD

Tomba said all of the shooting cases seem to be separate and some of the victims may be connected to narcotics trafficking.

When asked about Robert Rembert, Tomba said he was a man who was arrested for another crime in Cleveland and police plan to speak with him about Rembert's possible connection to the two people found dead on East 140th Street .

Mayor: The people who give in to street life & crimes do not have the right to take innocents http://t.co/C7pYSchK5y pic.twitter.com/MtG0WryohB

The press conference concluded with Williams stating that the 10-year-old shot over the weekend is still at University Hospitals and police have no new information on his condition.