Plastic bags could be banned in Cuyahoga County by October 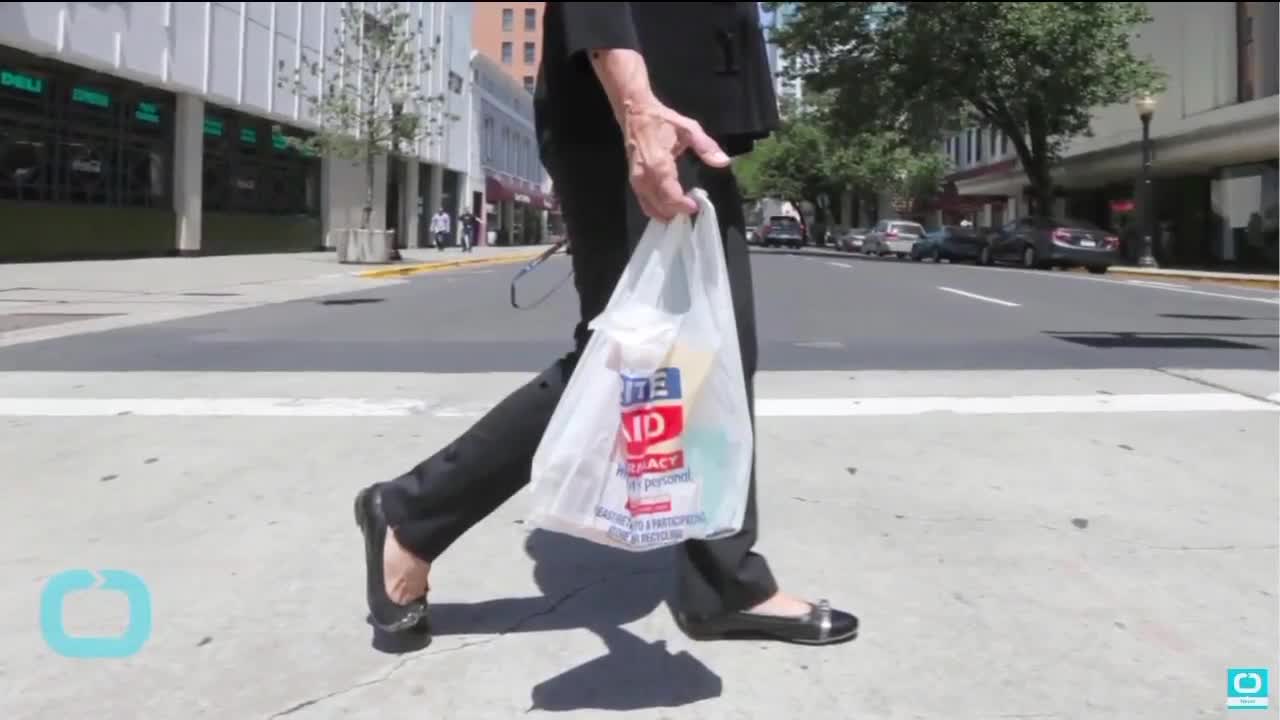 Members of the Cuyahoga County Council voiced their support for a single-use plastic bag ban on Wednesday. 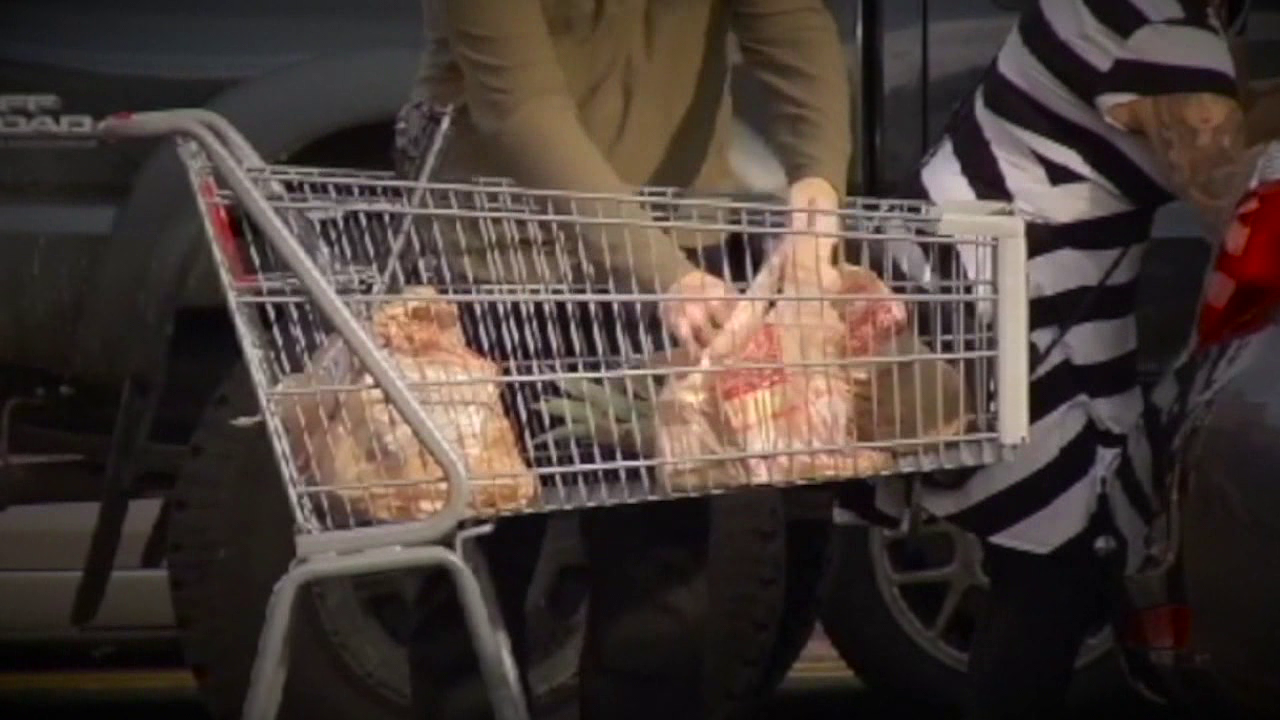 CLEVELAND — Members of the Cuyahoga County Council voiced their support for a single-use plastic bag ban on Wednesday.

In the county, people use around 319,000 plastic bags, which end up in trees, streets and in the lake.

To fight that trend, county Councilwoman Sunny Simon sponsored the bill. She started researching the impact of the waste on humans and the environment, with a big concern for Lake Erie.

"We know that plastic has been found in the women’s breast milk. It’s in our water bottles. It’s in the air. It’s everywhere, and it’s toxic not only to human health but to the environmental health, to our marine mammals," she said. "We are going to have more plastic in the ocean than fish by 2030."

Council will vote on May 28, and if it passes, the ban will go into effect on October 1.

During the interim period, the county will launch an educational campaign, as well as hand out reusable bags.

If the law goes into effect, stores will be penalized with a $100 fine per offense at the point of sale.

More than 200 jurisdictions across the country already have a similar bans in place. Cities sitting on a lake are passing legislation, including New York and Chicago.