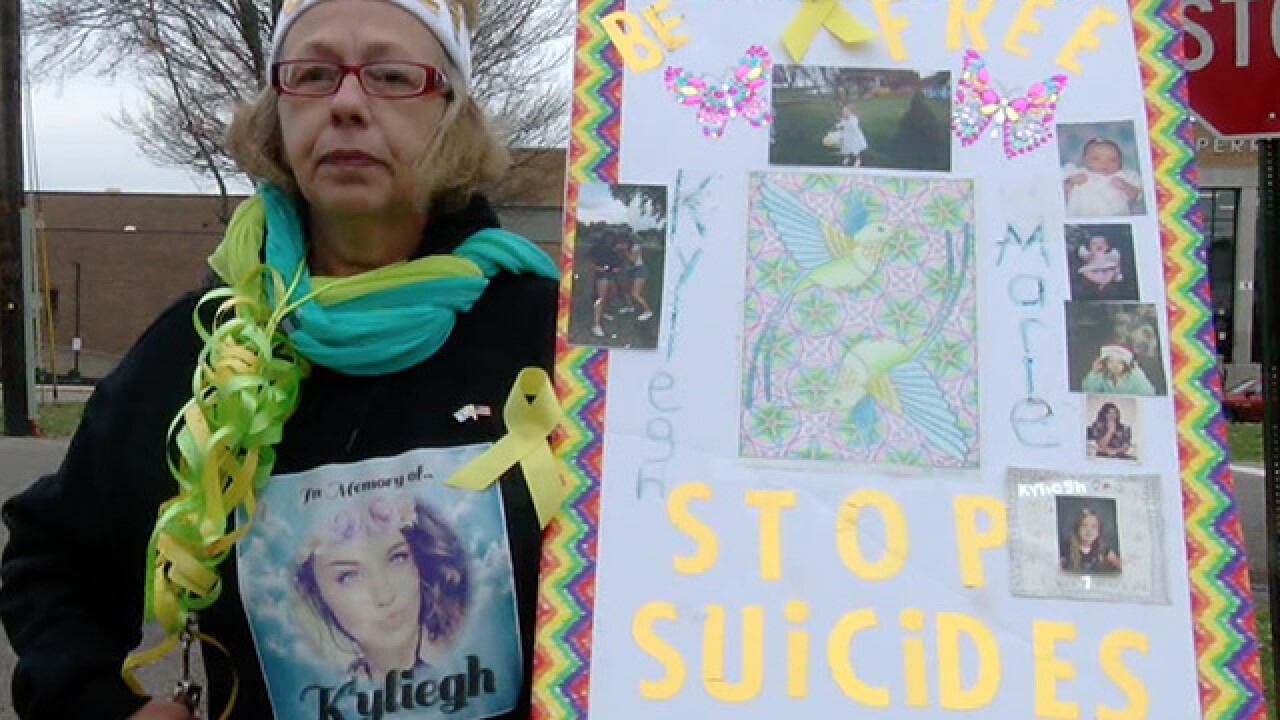 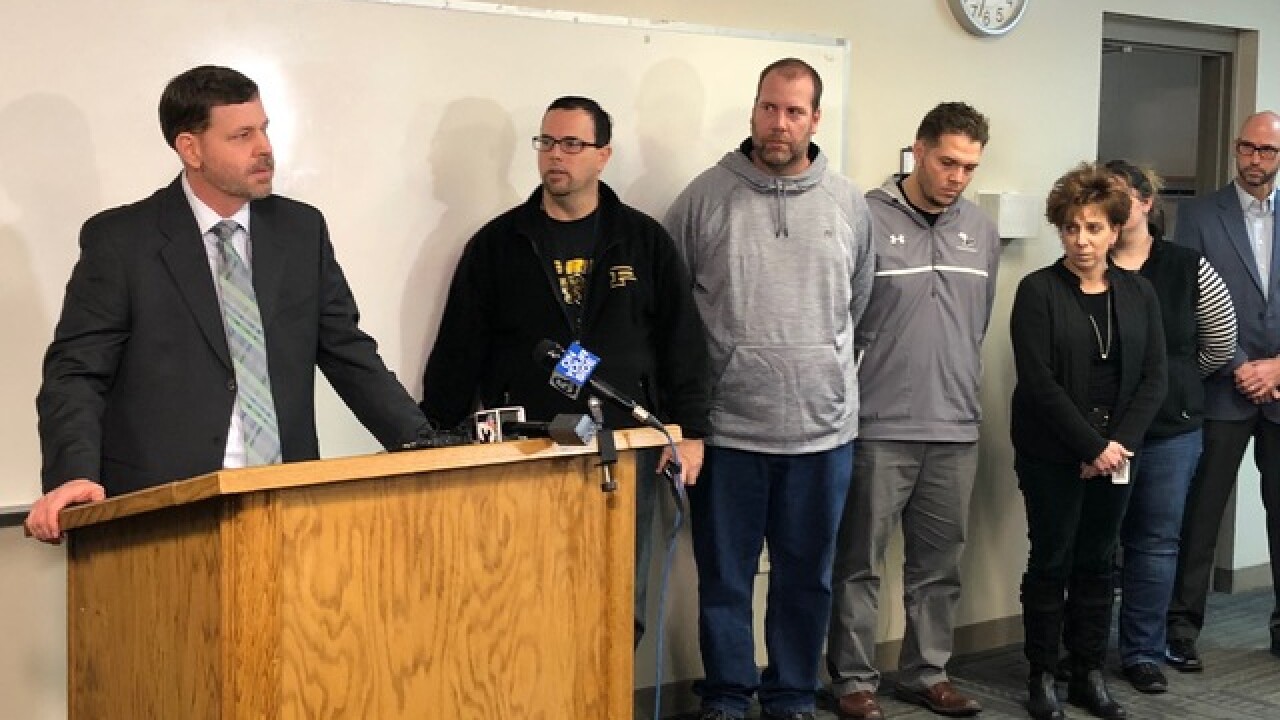 The Perry community is dealing with a crisis — after a 6th suicide in roughly five months connected to the school district.

Medical experts say they think the suicides are contagious, not in the way that a cold is, but in the sense that one suicide may inspire another student to take their life.

That’s leading school district and town officials, along with health professionals to call on the whole community to convince young adults to stop hurting themselves.

“From a behavioral perspective, we’re looking at this as a contagion,” said Carole Vesely at the Crisis Intervention and Recovery Center. “And when it gets to that perspective and that proportion we have to have the entire community onboard to help us.”

Explanations for the six suicides are hard to come by.

“We’re aware that that is a factor in some suicides, but we have not identified that as an agency in these cases,” said Chief Pomesky.

For a community looking for any good news, the district’s Clinical Counselor Doctor Margaret DeLillo-Storey says the programs and professionals in the district are being successful, even if more suicides happen.

“They’re not magic wands to fix the issue but they are resources that can be accessed,” said Dr. DeLillo-Storey.

She says for people worried about bullying, the district has a “zero tolerance” bullying policy, but that doesn’t mean “zero occurrences.” It just means they deal with it as it comes up.