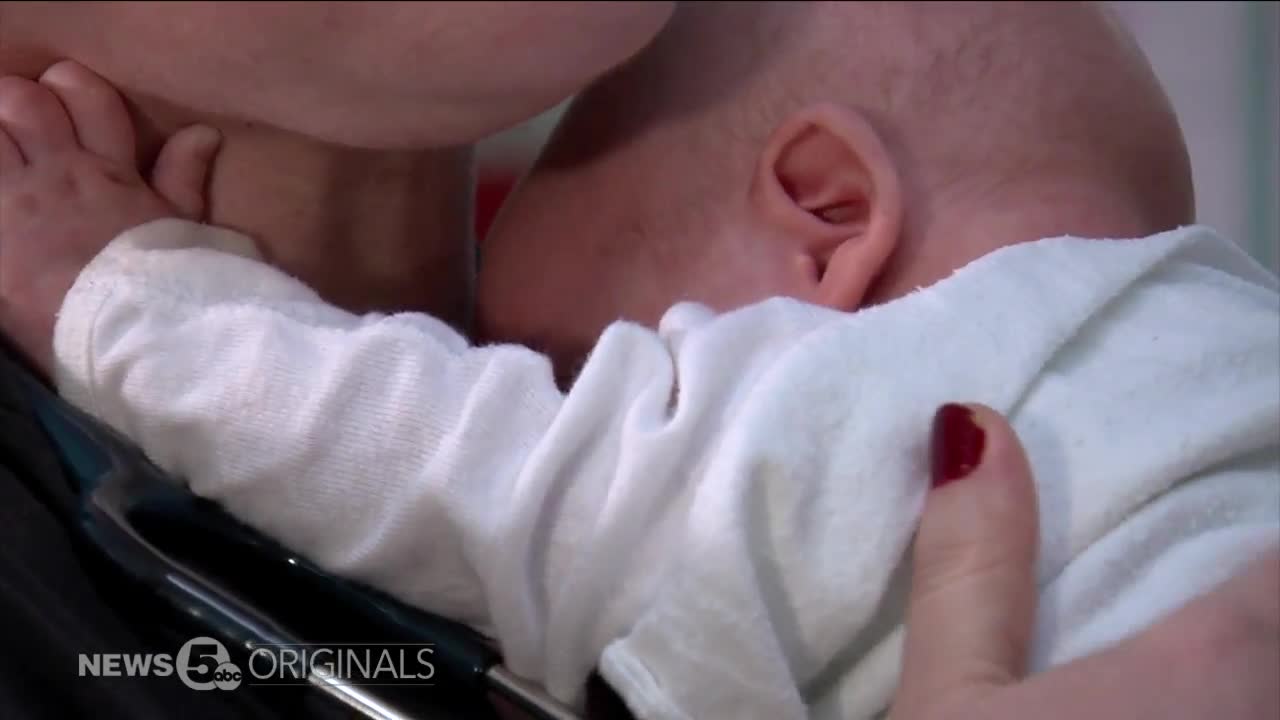 Local researchers and doctors have been studying the effects of “Kangaroo Care” in babies going through withdrawal. 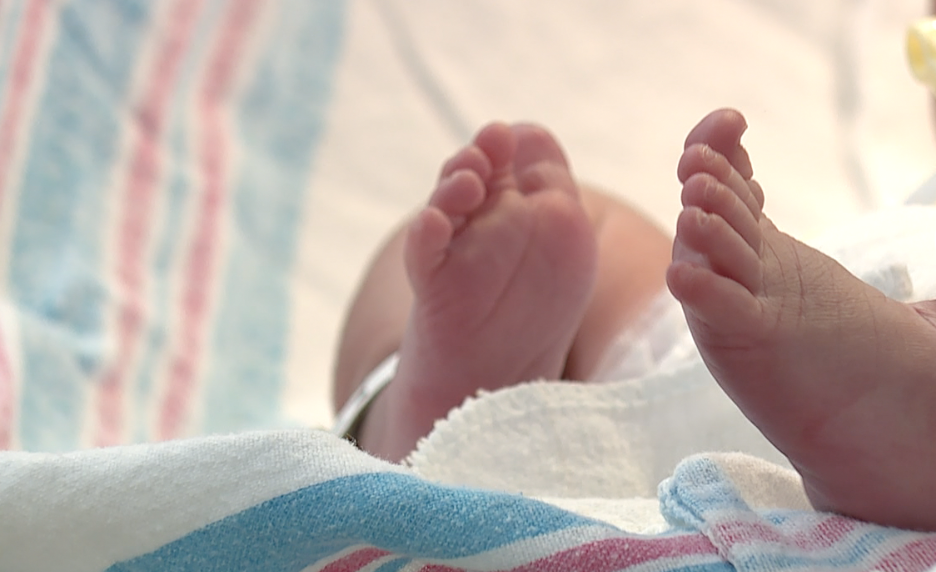 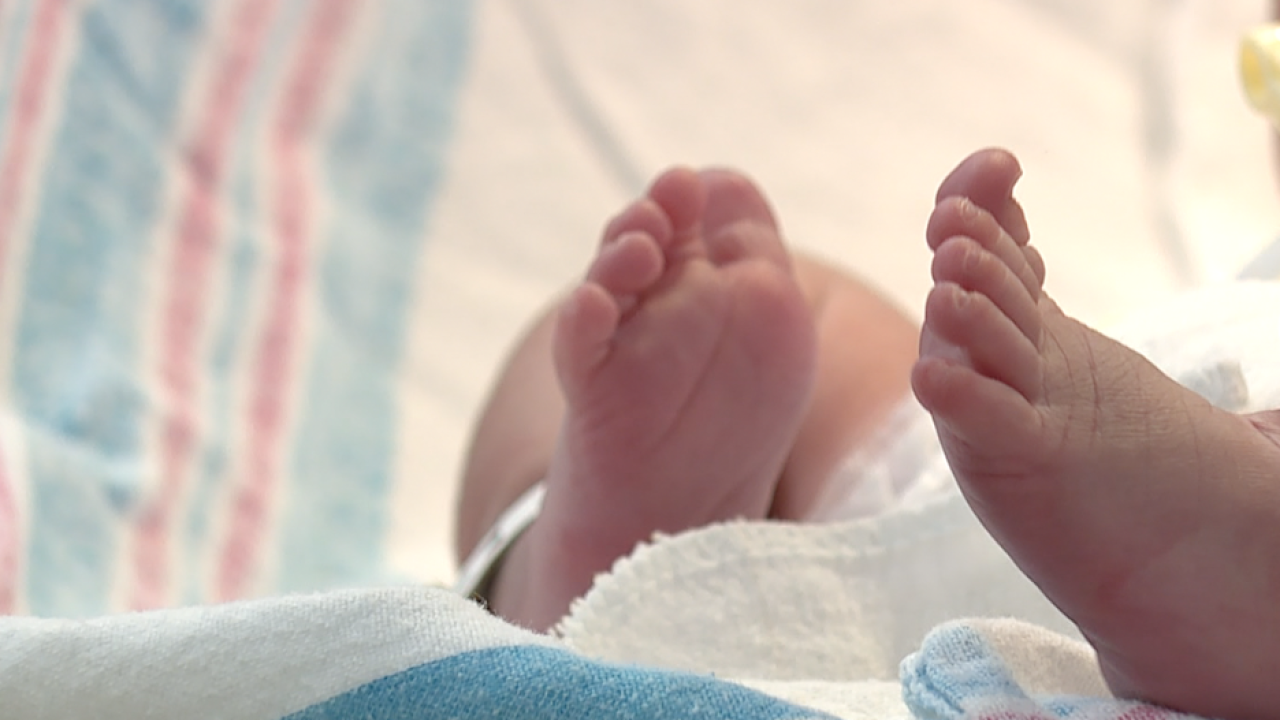 CLEVELAND — Every 25 minutes in the United States, a baby is born having been exposed to substances before birth.

As the opioid crisis ravages our country and our city, these are the littlest victims.

At MetroHealth Medical Center in Cleveland, they see more than 100 cases a year of babies with neonatal abstinence syndrome.

“And this is definitely on the rise. We think this is the tip of the iceberg, and we need to know, we need the evidence that shows what we should be doing with these babies, what’s the best treatment,” said Leslie Logan, researcher and advanced practice registered nurse at MetroHealth.

“We know that moms are the best medicine for babies, all babies, and we think especially for this population,” Logan said.

Kangaroo care is skin-to-skin contact between mothers and babies immediately after birth. At Metrohealth, most healthy babies and mothers do it for about an hour after they are born, or until the first feeding, whichever is longer.

For the study, and for babies going through withdrawal, kangaroo care is being done for three to four hours a day, over the course of several days.

In fact, they said, they are finding the babies have less severe symptoms and oftentimes, don’t require medication.

“Because they have many problems being inconsolable, crying a lot, being uncomfortable, restless, not sleeping well, not eating well,” Dr. Ludington said.

Dr. Kostandy said the skin-to-skin is simply what nature intended for mothers and babies to do.

“To be together and heal each other,” Dr. Kostandy said.

“Some of the mothers feel guilty because of the condition of their baby, so feeling that they are helping, it was more pronounced,” she said.

The researchers said that they encourage all moms to practice skin-to-skin for the first three months of their a child’s life.

The researchers hope by collecting evidence and data to support the positive effects, “kangaroo care” can become standard practice in treating neonatal abstinence in babies around the country.